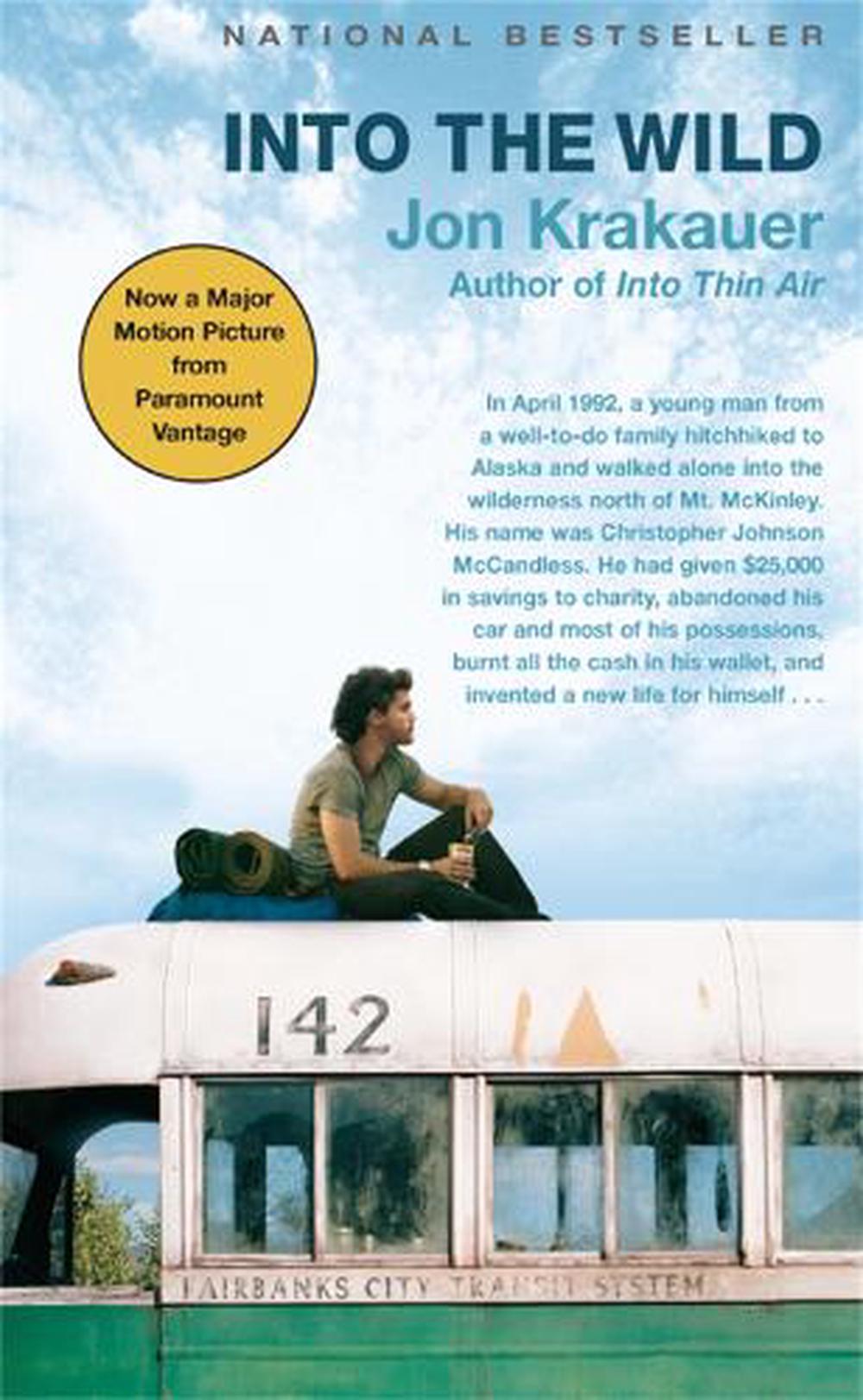 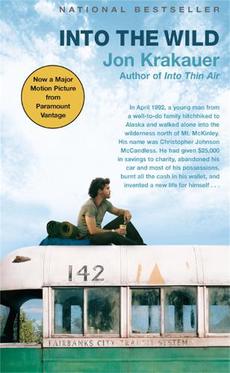 The film tie-in edition of Jon Krakauer's classic account of a gifted young man who chose literally to walk away from his life.

Jon Krakauer's Into the Wild examines the true story of Chris McCandless, a young man, who in 1992 walked deep into the Alaskan wilderness and whose SOS note and emaciated corpse were found four months later.

Internationally bestselling author and mountaineer Jon Krakauer explores the obsession which leads some people to discoverthe outer limits of self, leave civilization behind and seek enlightenment through solitude and contact with nature.

In 2007, Into the Wild was adapted as a critically acclaimed film, directed by Sean Penn and Emile Hirsch and Kristen Stewart.

Jon Krakauer is the author of Eiger Dreams, Into the Wild, Into Thin Air, Under the Banner of Heaven and is editor of the Modern Library Explorer series.

A compelling tale of tragic idealism. The Times An astonishingly gifted writer: his account of 'Alex Supertramp' is powerfully dramatic, eliciting sympathy for both the idealistic, anti-consumerist boy - and his parents. Guardian It may be nonfiction, but Into the Wild is a mystery of the highest order. Entertainment Weekly A narrative of arresting force. Anyone who ever fancied wandering off to face nature on its own harsh terms should give a look. It's gripping stuff. Washington Post Terrifying . . . Eloquent . . . A heart-rending drama of human yearning. New York Times