Owls of the Eastern Ice 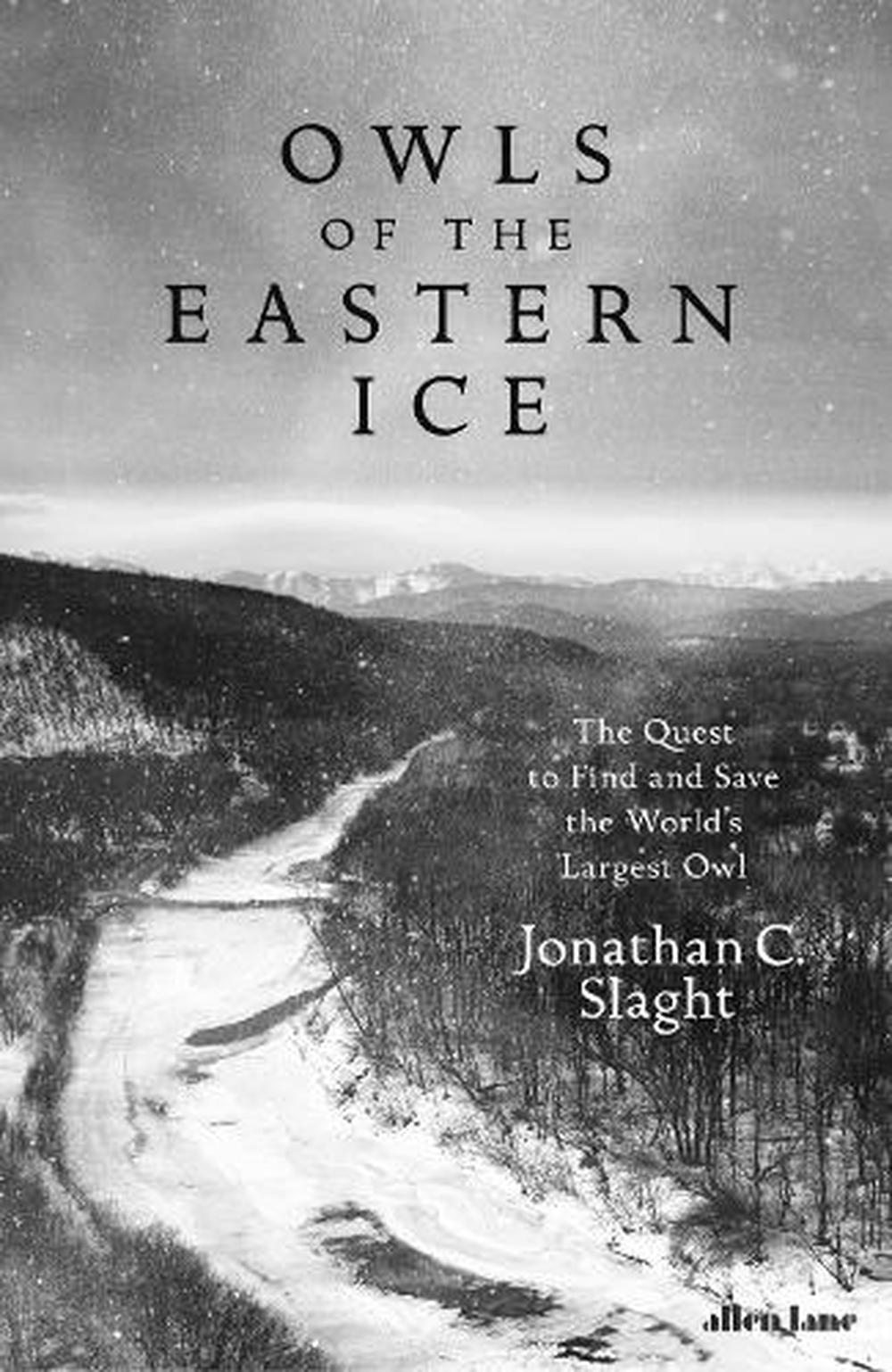 When wildlife researcher Jonathan Slaght was a young Peace Corps volunteer in the Russian Far East, he caught a brief glimpse of a Blakiston's fish owl. It was the furthest south the species had been documented in over a hundred years, and a chance encounter that would change his life.

In Owls of the Eastern Ice, Slaght tells the story of his decades-long quest to safeguard the world's largest owl from extinction in Primorye, a remote Russian province dominated by Ussuri taiga forest, the only place in the world where brown bears, tigers and leopards co-exist. The fish owl lives exclusively along the rivers of Eastern Russia, Northeastern China, and Japan's Hokkaido Island, and can best be tracked in the winter snows, so very little is known about it. Now Russia's evolving fortunes, logging interests and climate change present new threats to the owl's survival.

In this breath-taking nature and adventure story, Slaght recounts his experiences pursuing the owl through its forbidding territory, during months-long journeys covering thousands of miles, so that he and his fellow researchers can learn how to protect this endangered giant. Along the way he spends time with the Russians who inhabit the taiga and must survive in the harshest and most isolating of conditions. As much a portrait of the world's most extraordinary owl as of the Russian Far East itself, Owls of the Eastern Ice is a timely meditation on our relationship with the natural world and what it means to devote one's life to a single pursuit.

Jonathan Slaght is considered one of the world's foremost experts on the Blakiston's fish owl. He is the Russia and Northeast Asia Coordinator for the Wildlife Conservation Society and has spent more than 20 years travelling and living in the Russian Far East. He translated Across the Ussuri Kray- Travels in the Sikhote-Alin Mountains (1921) by Russian explorer and naturalist Vladimir Arsenyev, and his writings, research, and photographs have been featured in the The New York Times, in the BBC World Service, Smithsonian Magazine, and Audubon Magazine. Slaght currently spends about three months of each year in Primorye and the rest of the time with his wife and two children in Minneapolis.

From the very first pages, Slaght grips readers with vivid language and tight storytelling ... The cast of characters he brings to life - both human and avian - illuminate the delicate symbiosis of the natural world and shed a welcome light on the remarkable creatures that are too little known. Top-notch nature writing in service of a magnificent, vulnerable creature Kirkus Slaght's story reveals the patience and determination of a true conservationist. And the ears and eyes of a poet. Above all, he makes the people, wildlife and landscape of the Russian Far East come alive for armchair travellers. I haven't enjoyed a book on remote Russia as much as this since Ian Frazier's Travels in Siberia A fascinating account of one man's quest to conserve the magnificent fish owl of Eastern Asia, this is a book that feels both urgent and relevant