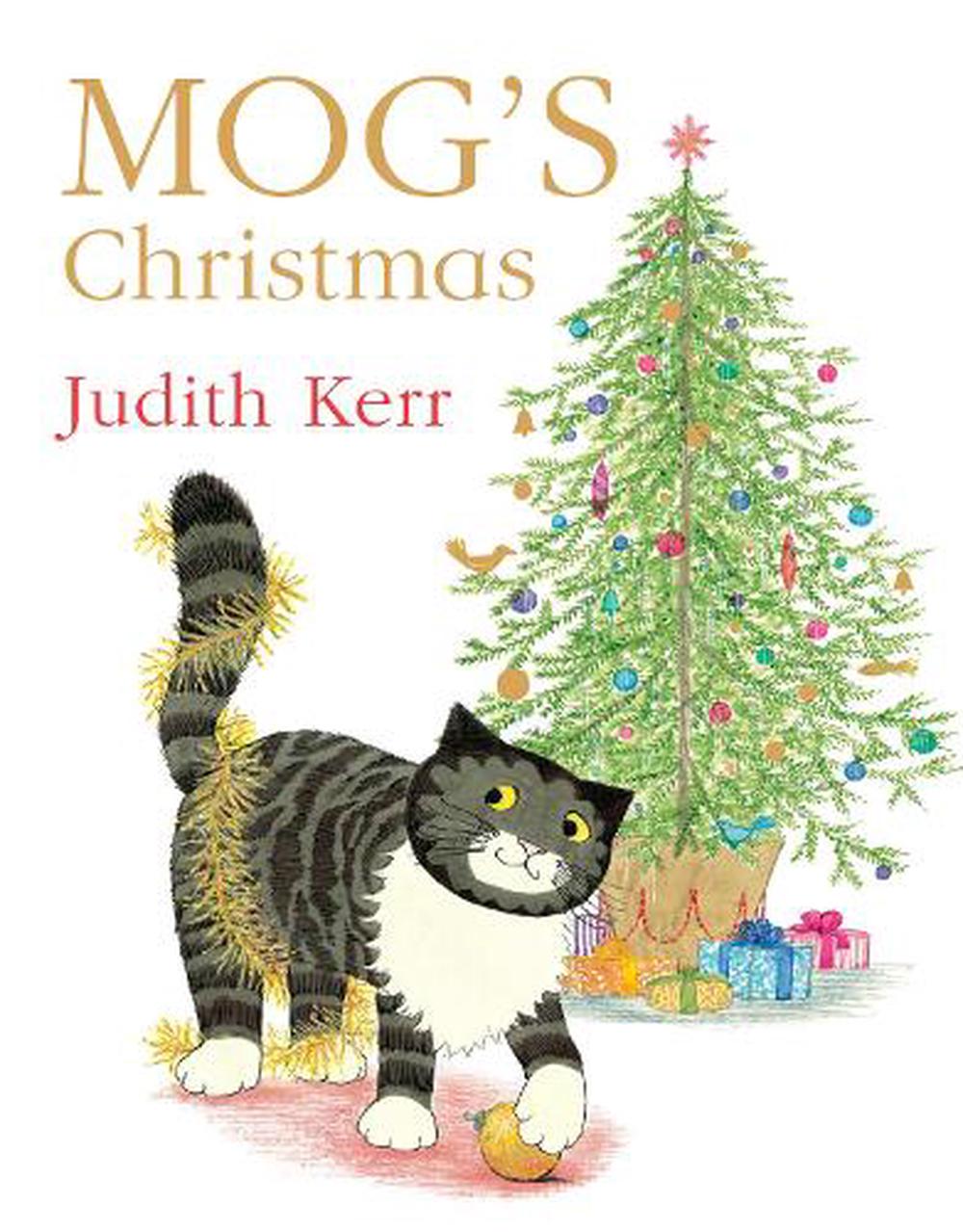 Share in fifty years of a really remarkable cat...

Share in fifty years of a really remarkable cat...

Celebrate the fiftieth anniversary of Mog the Forgetful Cat with special anniversary editions of her much-loved adventures.

From the creator of The Tiger Who Came to Tea and Mog the Forgetful Cat comes a delightful Christmas adventure about a really remarkable cat!

It's Christmas, and Mog's house is full of strange noises and peculiar smells. Everyone is busy hanging holly and blowing up balloons, and where is that tree going...? But it's always a Merry Christmas in the end when you're with Mog and her family.

Mog's first story, Mog the Forgetful Cat , was first published fifty years ago, and Mog has been delighting children all over the world with her escapades ever since. This sparkling edition of her Christmas adventure is the perfect gift for boys, girls and families everywhere!

Judith Kerr OBE was born in Berlin. Her family left Germany in 1933 to escape the rising Nazi party, and came to England. She studied at the Central School of Art and later worked as a scriptwriter for the BBC.

Judith married the celebrated screenwriter Nigel Kneale in 1954. She left the BBC to look after their two children, who inspired her first picture book, The Tiger Who Came to Tea. Published in 1968 and never out of print in the fifty years since, it has become a much-loved classic and perennial bestseller. Her second book was Mog the Forgetful Cat, which was published in 1970 and has also gone on to become a beloved classic, with Mog appearing in a further 17 adventures in the years since.

Judith was awarded the Booktrust Lifetime Achievement Award in 2016, and in 2019 was named Illustrator of the Year at the British Book Awards. Judith died in May 2019 at the age of 95, and her stories continue to entertain and delight generations of children.

Praise for Mog: 'Since her debut in 1970, Mog has become... a national hero.' Junior Magazine

'One of the best authors a child of 3+ could encounter.' The Times