Beneath the Southern Cross 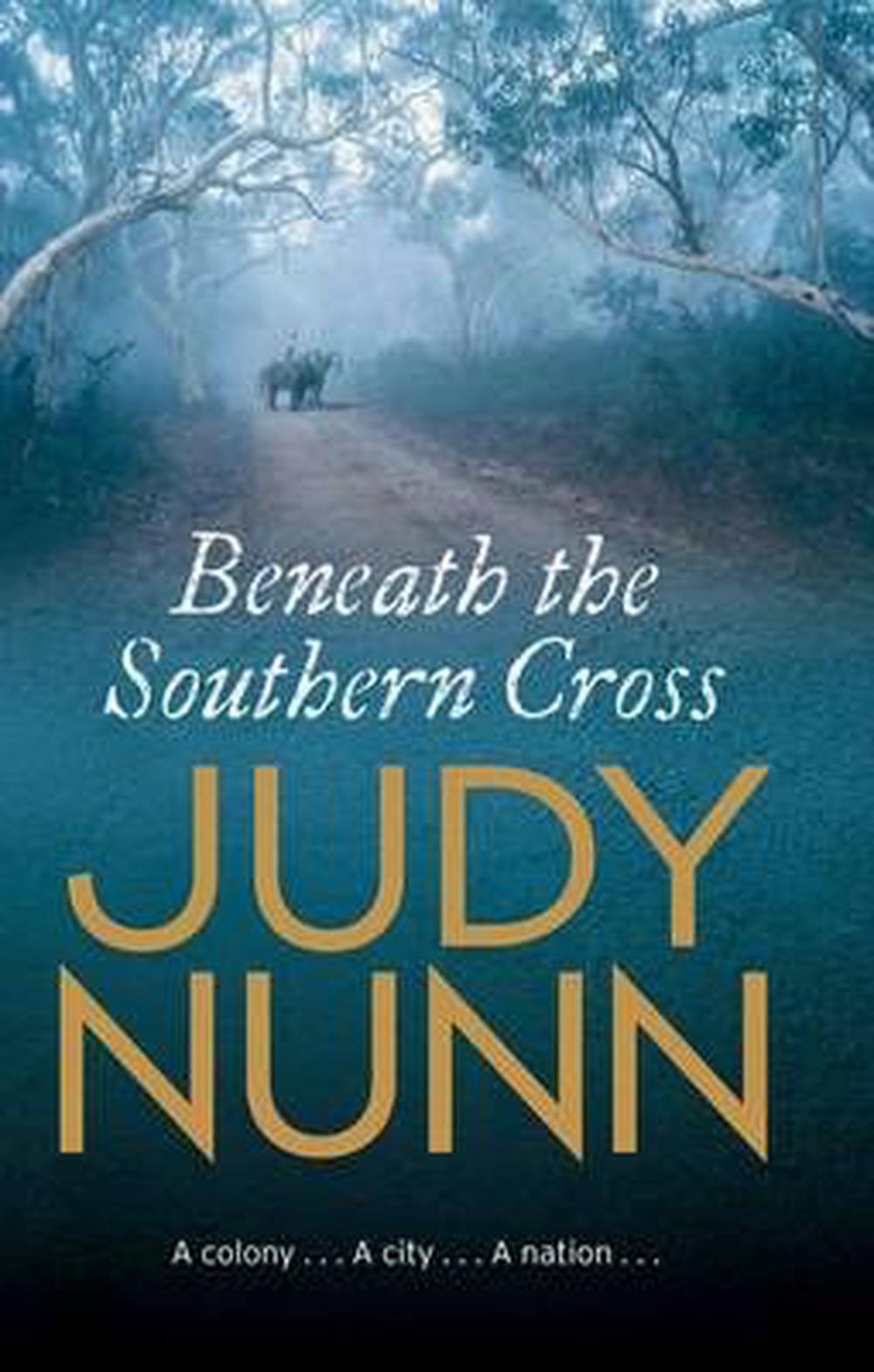 In 1788, Thomas Kendall, a naive nineteen-year-old sentenced to transportation for burglary, finds himself bound for Sydney Town and a new life in the wild and lawless land beneath the Southern Cross. Thomas fathers a dynasty that will last more than two hundred years. His descendants play their part in the forging of a nation, but greed and prejudice see an irreparable rift in the family, which will echo through the generations. It is only at the dawn of the new millennium - as an old journal lays bare a terrible secret - that the family can finally reclaim its honour. Beneath the Southern Cross is as much a story of a city as it is a family chronicle. Bringing history to life, Judy Nunn traces the fortunes of Kendall's descendants through good times and bad, wars and social revolutions to the present day, vividly drawing the events, characters and issues that have made the city of Sydney and the nation of Australia what they are today.

Judy Nunn's career has been long, illustrious and multifaceted. After combining her internationally successful acting career with scriptwriting for television and radio, Judy decided in the 1980s to turn her hand to prose. The result was two adventure novels for children, Eye in the Storm and Eye in the City. Judy's three adult fiction novels, The Glitter Game, Centre Stage and Araluen, set respectively in the worlds of television, theatre and film, became instant bestsellers. Her subsequent bestsellers, Kal, Beneath the Southern Cross, Territory, Pacific, Heritage and Floodtide confirm her position as one of Australia's leading popular novelists.