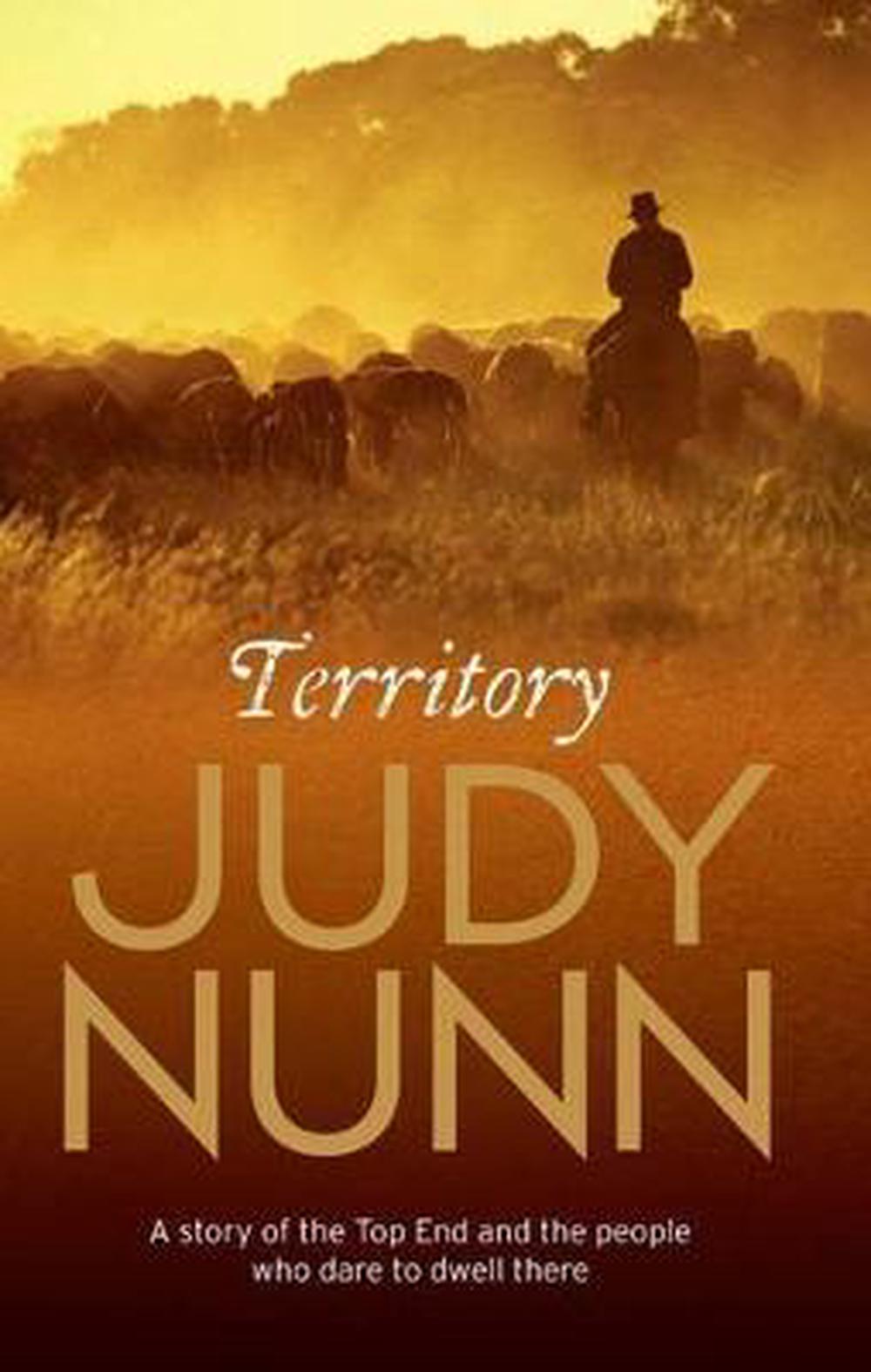 A breathtaking story of disaster, courage and passion and that Top End spirit that never says die. Territory is the story of Henrietta Southern, a young Englishwoman who trades her war-torn homeland for a place of wild tropical storms and searing heat, crocodile-infested rivers and barren red wilderness. Six months after the bombing of Darwin, she joins her new husband, Spitfire pilot Terence Galloway, for a new life on his Northern Territory cattle station. It is also the story of their sons. Of Malcolm and Kit, two brothers who grow up in the harsh but beautiful environment, and share a baptism of fire as young men in the jungles of Vietnam. And what of the Dutch East Indies treasure ship which foundered off Western Australia in 1629? How is the Galloway family's destiny linked with Batavia's horrific tale of mutiny and murder ...? From the blazing inferno that was Darwin on 19 February 1942 to the devastation of Cyclone Tracy, from the red desert to the tropical shore, Territory is a mile-a-minute read from one of Australia's best loved writers.

Judy Nunn's career has been long, illustrious and multifaceted. After combining her internationally successful acting career with scriptwriting for television and radio, Judy decided in the 1980s to turn her hand to prose. The result was two adventure novels for children, Eye in the Storm and Eye in the City. Judy's three adult fiction novels, The Glitter Game, Centre Stage and Araluen, set respectively in the worlds of television, theatre and film, became instant bestsellers. Her subsequent bestsellers, Kal, Beneath the Southern Cross, Territory, Pacific, Heritage and Floodtide confirm her position as one of Australia's leading popular novelists.