PUBLISHED: 14th October 2011
ISBN: 9781921758553
ANNOTATION:
WikiLeaks has helped redefine our idea of investigative journalism and our understanding of how information should be disseminated. In this revelatory account, Julian Assange expands on the philosophies that underpin his stateless, ground-breaking media company and offers compelling insights into a mercurial and highly driven man. 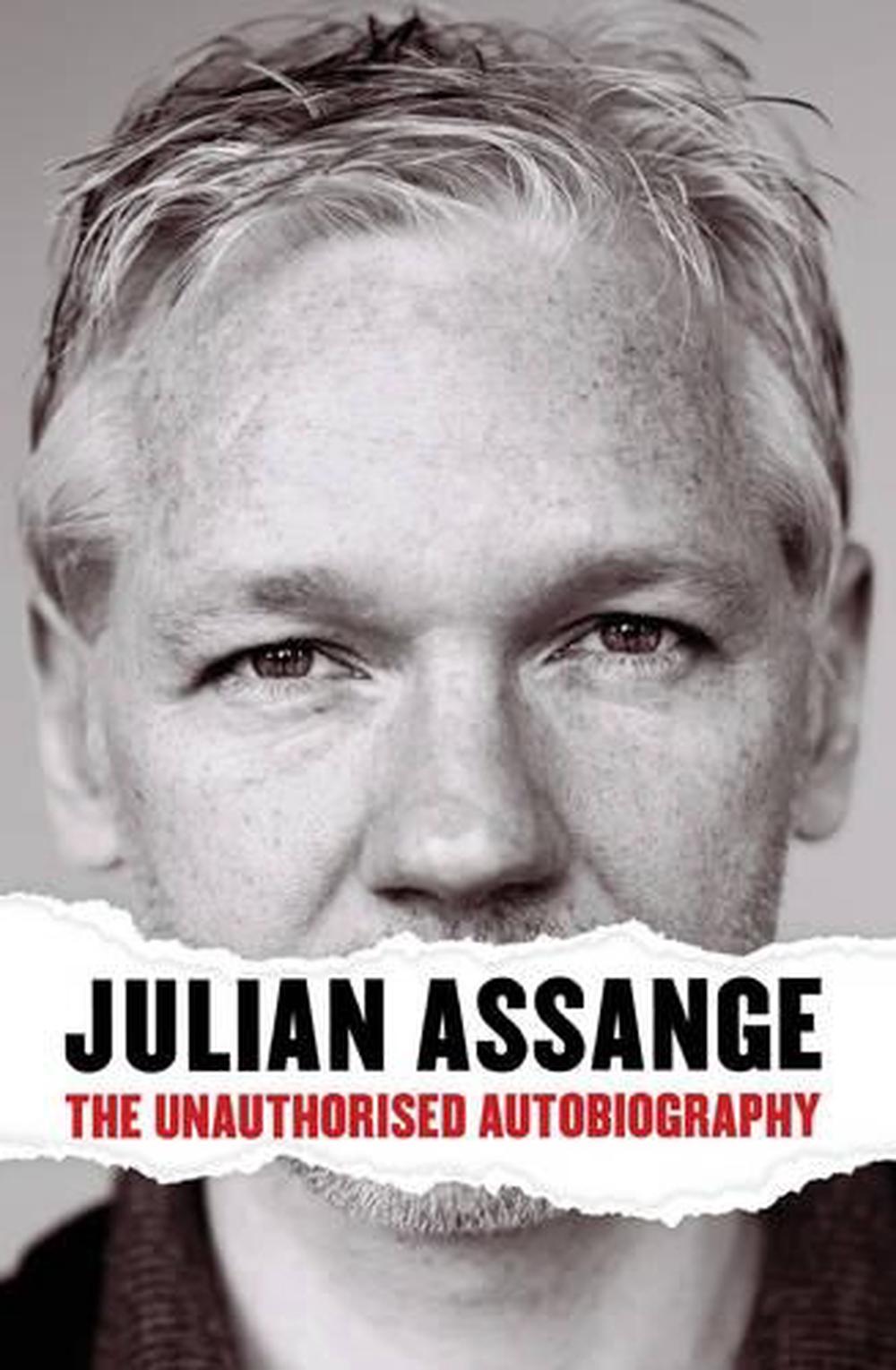 WikiLeaks has helped redefine our idea of investigative journalism and our understanding of how information should be disseminated. In this revelatory account, Julian Assange expands on the philosophies that underpin his stateless, ground-breaking media company and offers compelling insights into a mercurial and highly driven man.

Julian Assange: The Unauthorised Autobiography is a portrait of a man who polarises opinion but who has also changed the world. Whether you read this book as a ghosted memoir or as a 'literary interpretation of a conversation' (which is how Assange himself describes it), it may be the most insightful and intimate account of him that we will ever have. The voice that winds its way through these pages is unmistakeable. "We had the activist experience and the will to disempower. We had our laptops and our passports. We had servers in different countries. We knew that we would be the most secure platform for whistleblowers the world had ever known. We had gumption. We had philosophy. Game on." We believe that this book is essential to any informed view of Julian Assange and WikiLeaks. We invite you to read it and make up your own mind.

'An intriguing self-portrait...Although Mr Assange makes an easy target, he has interesting things to say, however controversial. And the world does sometimes need such annoying, single-minded people to move forward. Mr Assange and his creation, WikiLeaks, have made it a more open and transparent place, and hence a bit more just.' Economist 'Surpisingly revealing. It reminds us of the huge amount Julian Assange and WikiLeaks have contributed to this epochal time and how important is the principle of free publication.' Observer '...a compelling portrait of a brave, complex, difficult, brilliant and essentially humane individual. Assange is not easy to like but his intellectual gifts, his moral courage and his carelessness of his own physical safety make him impossible not to admire.' Spectator 'Without doubt one of the books of the year, Julian Assange: The Unauthorised Autobiography seems destined to join The Jerilderie Letter and Chopper From the Inside as a leading example of Australian underground autobiography. Like Ned Kelly and Mark Brandon Read, Assange is all the more compelling because he is an author in the raw; a loner alienated from society who, almost in spite of himself, has a fierce need for self-expression.' Sydney Morning Herald 'It is not hard to see why Assange is now fretting that, in this text, beautifully crafted by Andrew O'Hagan, he has given away too much of himself and said too little about his mission. That is exactly what makes the book such an engrossing read.' Independent 'Read this book. It is an extraordinary recapitulation of the voice of an extraordinary man. Its ghosts and demons will keep you up past the dawn.' -- Peter Craven The Drum