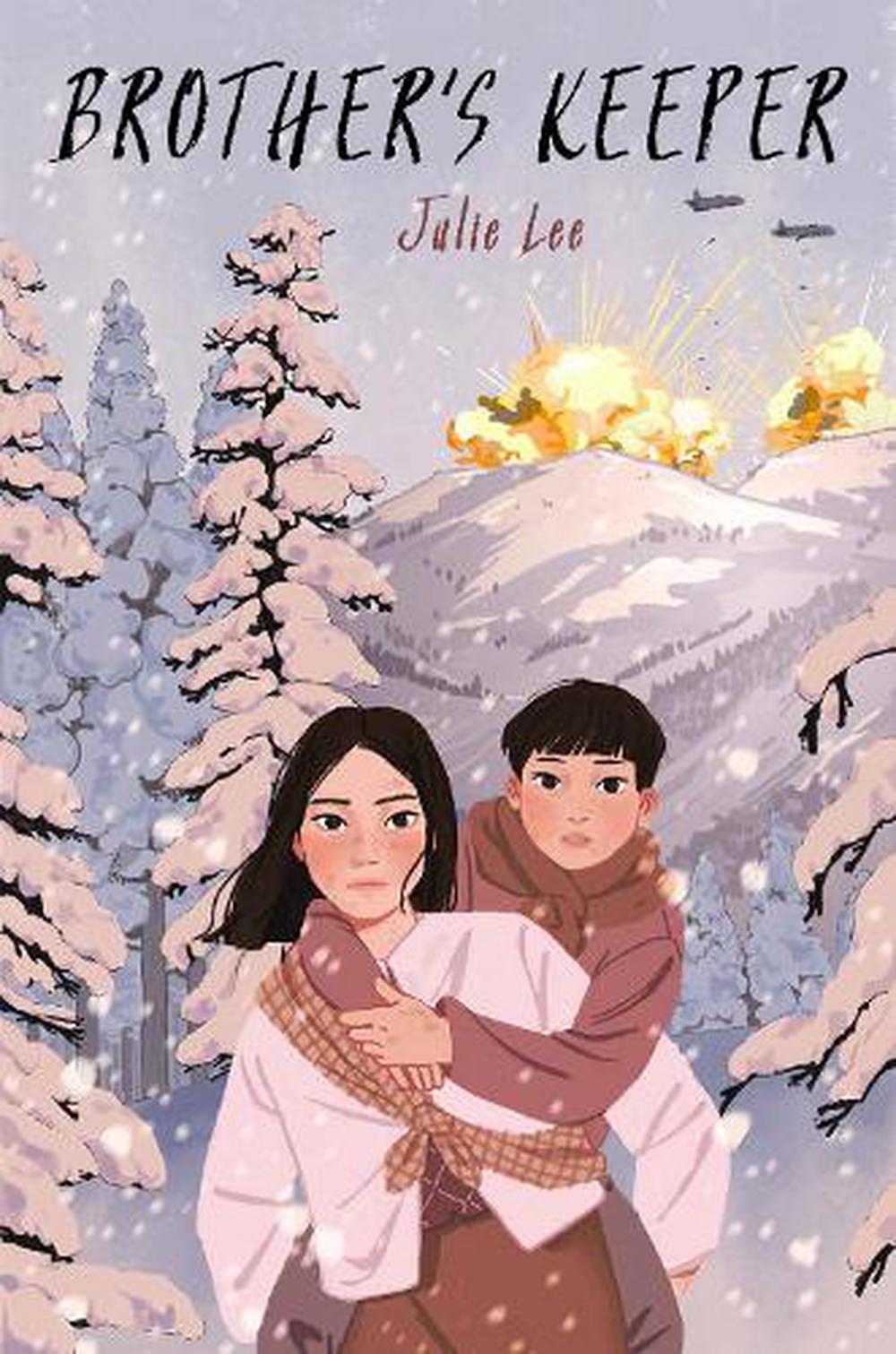 Twelve-year-old Sora and her family live under an iron set of rules- No travel without a permit. No criticism of the government. No absences from Communist meetings. Wear red. Hang pictures of the Great Leader. Don't trust your neighbors. Don't speak your mind. You are being watched.

But war is coming, war between North and South Korea, between the Soviets and the Americans. War causes chaos--so war is the perfect time to escape. The plan is simple- Sora and her family will walk for weeks from their tiny northern village to the South Korean city of Busan--if they can avoid napalm, frostbite, border guards, and enemy soldiers.

But they can't. And when an incendiary bombing breaks the family apart, Sora and her little brother Young must get to South Korea on their own. Can a twelve-year-old girl and her eight-year-old brother survive three hundred miles of warzone in winter?

Based on the incredible true experience of the author's mother as a refugee during the Korean War, Brother's Keeper offers readers a view into a vanished world and a closed nation.

Julie Lee, a marketer-turned-writer, lives in an Atlanta suburb with her three children and her husband. A first-generation American, her mother escaped North Korea during the Korean War and later immigrated to the United States. Julie studied history at Cornell before working in advertising in Manhattan, eventually relocating to the South.

"debut author Lee paints this gripping and emotional midwinter escape with the eye of a wartime journalist and the determined heart of a young girl."--Kirkus Reviews, Starred Review

"debut author Lee paints this gripping and emotional midwinter escape with the eye of a wartime journalist and the determined heart of a young girl."-- Kirkus Reviews , Starred Review

Two children must escape North Korea on their own in this harrowing novel based on a true story.