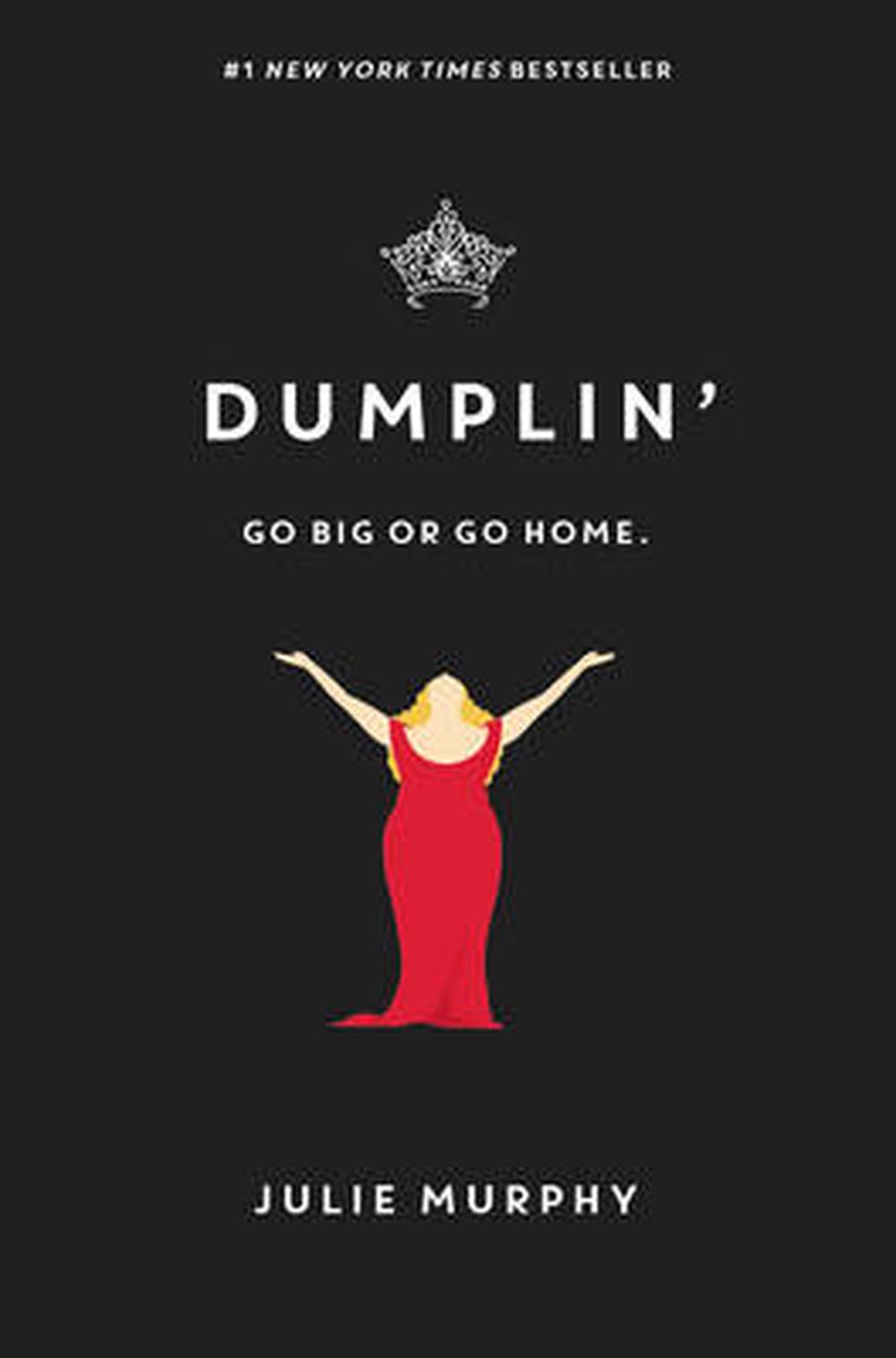 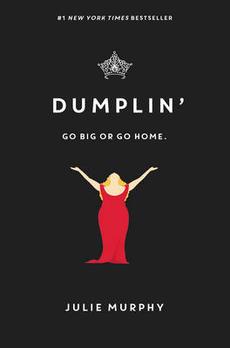 ISBN: 9780062327185
ANNOTATION:
Sixteen-year-old Willowdean wants to prove to everyone in her small Texas town that she is more than just a fat girl, so, while grappling with her feelings for a co-worker who is clearly attracted to her, Will and some other misfits prepare to compete in the beauty pageant her mother runs.
$32.40
Or pay later with

Sixteen-year-old Willowdean wants to prove to everyone in her small Texas town that she is more than just a fat girl, so, while grappling with her feelings for a co-worker who is clearly attracted to her, Will and some other misfits prepare to compete in the beauty pageant her mother runs.

Now a Netflix feature film, starring Jennifer Aniston, Danielle Macdonald, and Dove Cameron, as well as a soundtrack from Dolly Parton The #1 New York Times bestseller and feel-good YA of the year--about Willowdean Dixon, the fearless, funny, and totally unforgettable heroine who takes on her small town's beauty pageant. Self-proclaimed fat girl Willowdean Dickson (dubbed "Dumplin'" by her former beauty queen mom) has always been at home in her own skin. Her thoughts on having the ultimate bikini body? Put a bikini on your body. With her all-American beauty best friend, Ellen, by her side, things have always worked . . . until Will takes a job at Harpy's, the local fast-food joint. There she meets Private School Bo, a hot former jock. Will isn't surprised to find herself attracted to Bo. But she is surprised when he seems to like her back. Instead of finding new heights of self-assurance in her relationship with Bo, Will starts to doubt herself. So she sets out to take back her confidence by doing the most horrifying thing she can imagine: entering the Miss Clover City beauty pageant--along with several other unlikely candidates--to show the world that she deserves to be up there as much as any girl does. Along the way, she'll shock the hell out of Clover City--and maybe herself most of all. --Jennifer Echols, author of GOING TOO FAR

Julie Murphy and Sally Abney Stempinski are a mother-anddaughter cooking team whose recipes have been featured in the "Atlanta Journal- Constitution," They have also edited a church cookbook and offered food- preparation workshops, and are both college professors.