The Art of Junji Ito 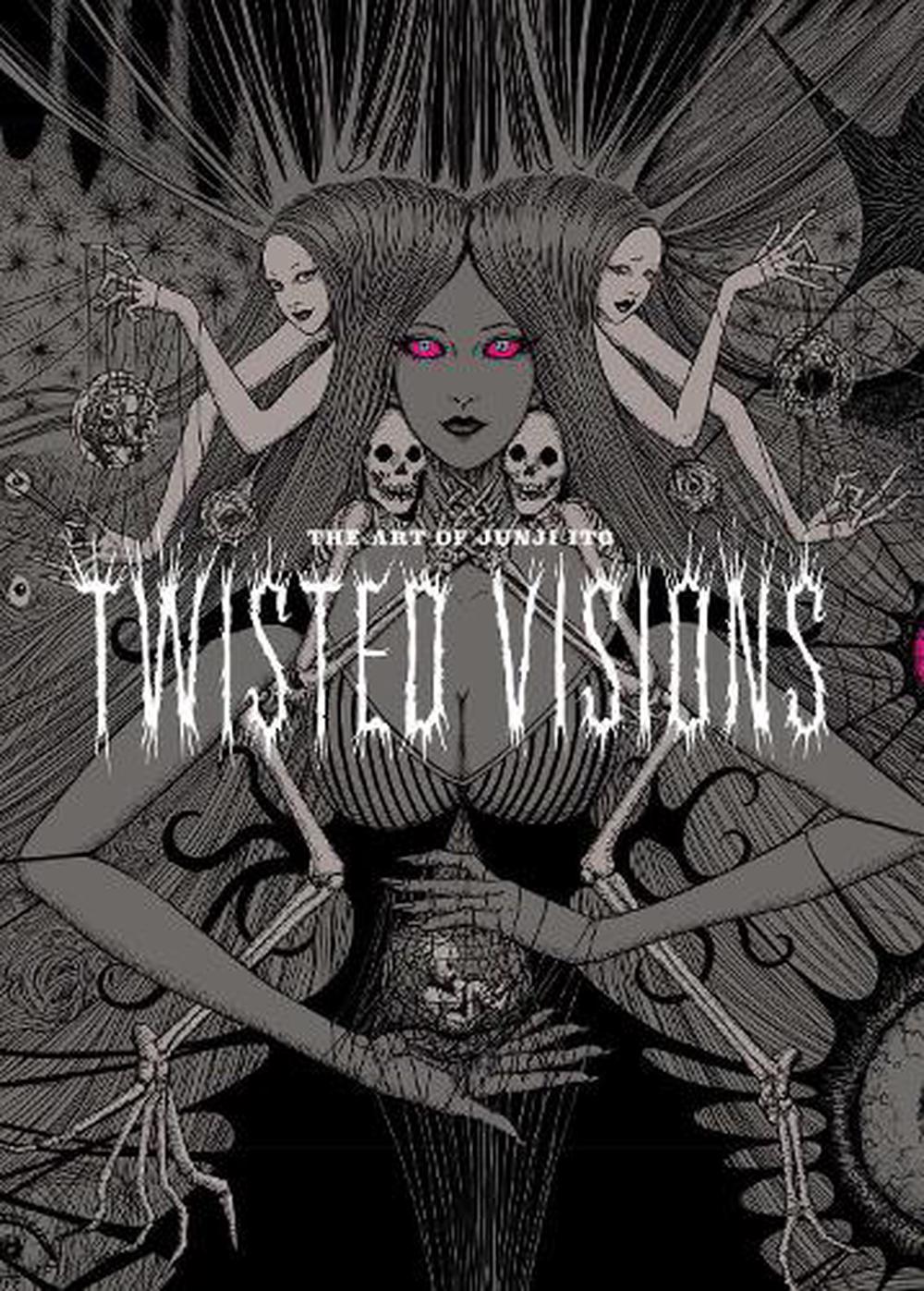 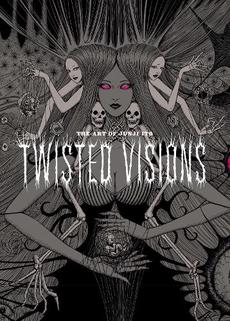 Enter the world of Junji Ito's art--an abyss of horror and sublime beauty.

Enter the world of Junji Ito's art--an abyss of horror and sublime beauty.

A first-ever collection of Junji Ito's artworks, featuring over 130 images from his bestselling manga titles along with rare works. This sublime collection includes all of Ito's unforgettable illustrations in both black-and-white and color, from Tomie's dreadful beauty to the inhuman spirals of Uzumaki. Includes an interview focused on Ito's art technique as well as commentary from the artist on each work.

Junji Ito made his professional manga debut in 1987 and since then has gone on to be recognized as one of the greatest contemporary artists working in the horror genre. His titles include Tomie and Uzumaki, which have been adapted into live-action films; Gyo, which was adapted into an animated film; and his short story collections Fragments of Horror, Shiver and Frankenstein, all of which are available from VIZ Media. Ito's influences include classic horror manga artists Kazuo Umezz and Hideshi Hino, as well as authors Yasutaka Tsutsui and H.P. Lovecraft.