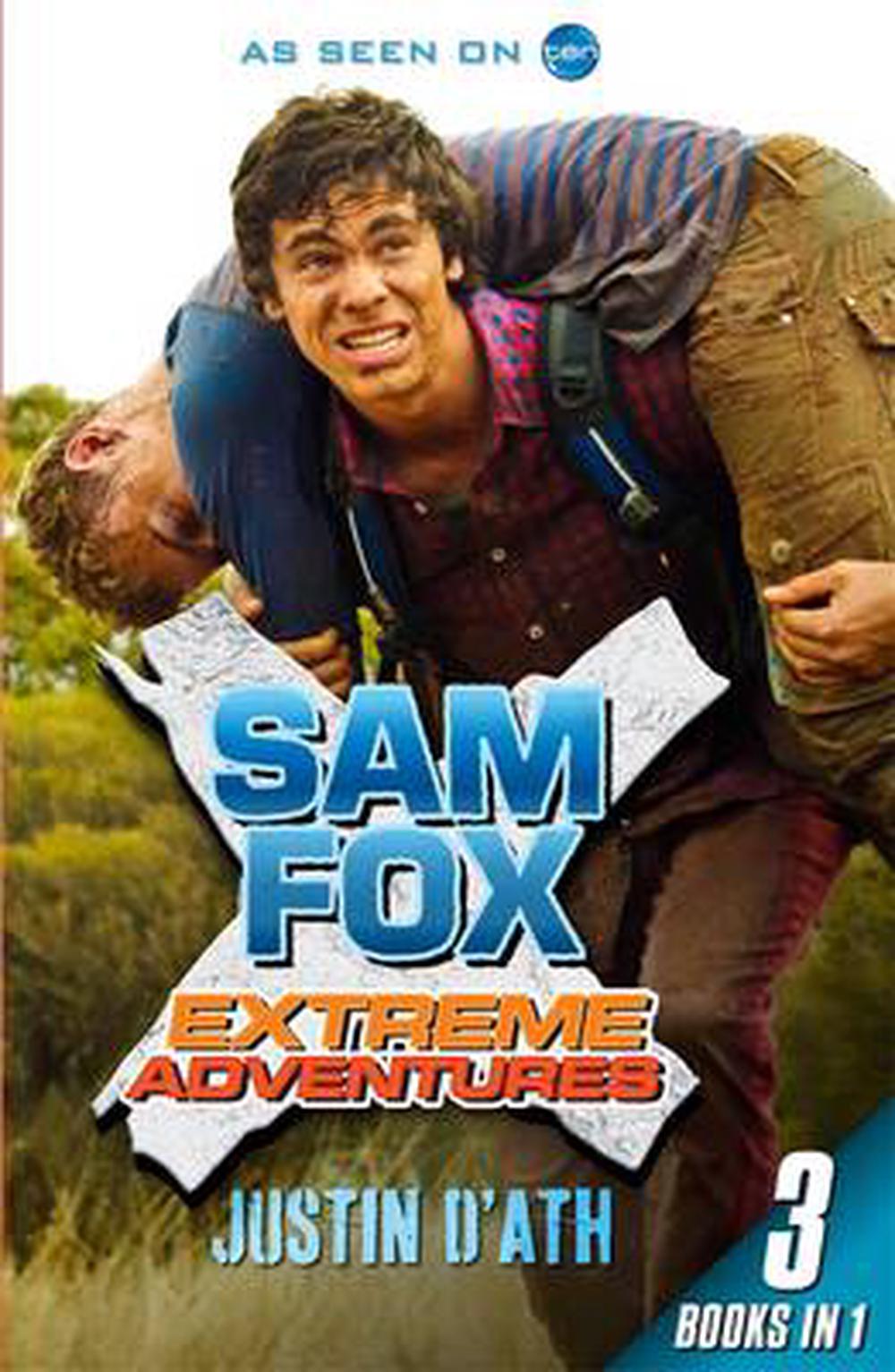 Sam Fox is a danger magnet! Join TV's newest hero as he braves flooding rivers, raging bushfires and being lost at sea, surviving encounters with man-eating crocs, killer sharks and a mad old rodeo bull. From the best-selling Extreme Adventures series comes this exciting edition with three nail-biting stories in one.

Born in New Zealand, Justin D'Ath is one of twelve children. He came to Australia in 1971 to study for missionary priesthood but after three years, left the seminary in the dead of night and spent two years roaming Australia on a motorbike! Whilst doing that he began his writing career contributing pieces for motorbike magazines. He published his first novel for adults in 1989 and this was followed by numerous award-winning short stories, also for adults. Justin has worked in a sugar mill, on a cattle station, in a mine, on an island, in a laboratory, built cars, picked fruit, driven forklifts and taught writing for twelve years. He wrote his first children's book in 1996 and to date he has published over 40 books. He has two children, two grandchildren, and one dog. Visit puffin.com.au/missionfox