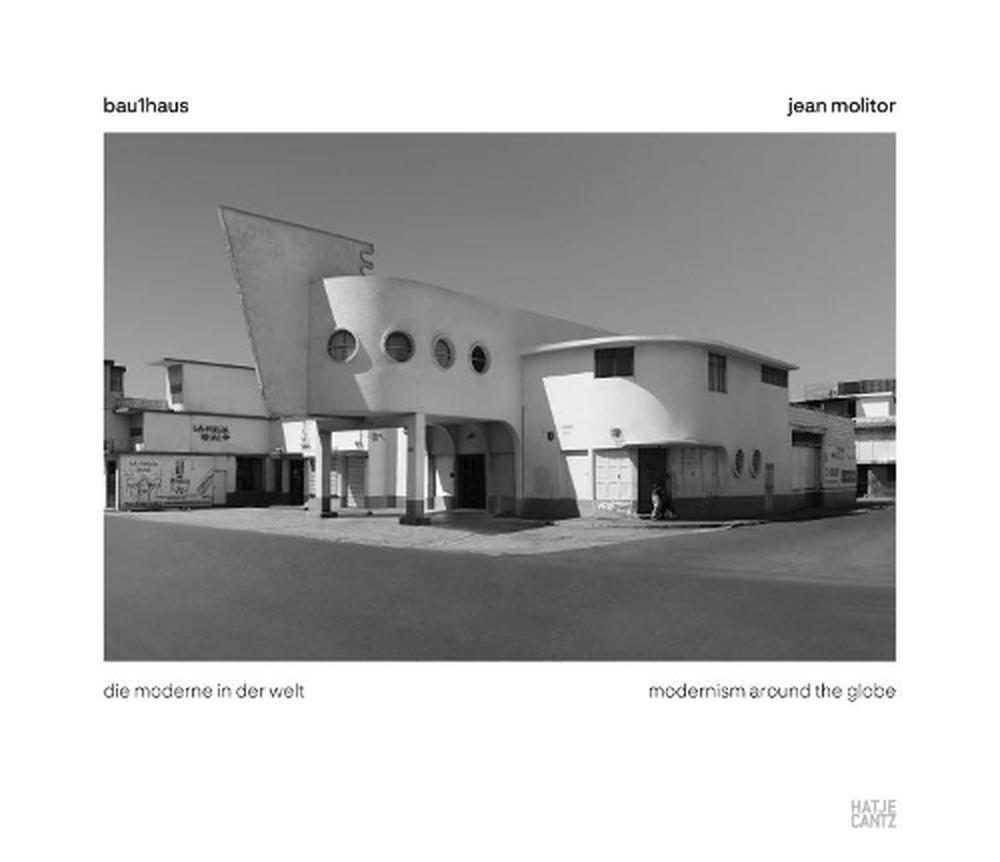 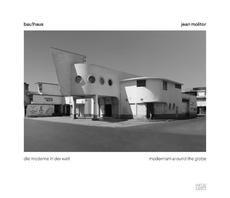 The Bauhaus legacy: Jean Molitor tracks down a legend

A century after the founding of the Bauhaus-probably the most popular and yet controversial art school in Weimar-its name has become a byword, as well as a myth. Entire generations have been confronted with, and socialized by, the factual, down-to-earth, and functional Bauhaus architecture. Trailblazers, allies, and heirs to modernism are united by an architectural language generally described as "Bauhaus."The Bauhaus legacy, which the photographer Jean Molitor has been tracking around the world since 2009, is presented here in this catalogue. In his art project bau1haus Molitor focuses on the buildings' aesthetics. He sees them as the central element in an epoch-making movement in architecture, art, and design, which evolved from Art Nouveau/Jugendstil into modernism, and his pictures make it possible to perceive this global connection clearly.EXHIBITIONS:BOX Freiraum, Berlin20.6.-28.10.2018Henry van der Velde-Museum, Haus Schulenburg, Gera13.10.-22.12.2018Willy-Brandt-Haus, Berlin15.1.-3.3.2019

Berlin-based photographer Jean Molitor has been traveling around the world since 2009, tracking the legacy of the Bauhaus. A century after the founding of the school, several generations of architects have confronted or been reared on the innovations of Bauhaus architecture. Trailblazers, allies and heirs to modernism are united by an architectural language generally described as "Bauhaus." In his Bau1haus project, Molitor focuses on the aesthetics of Bauhaus-influenced architecture across the globe; his pictures make it possible to perceive the continuity of the school's legacy and its architectural language across cultures in a clear fashion.

The Bauhaus legacy: Jean Molitor tracks down a legend