A Brush of Wings 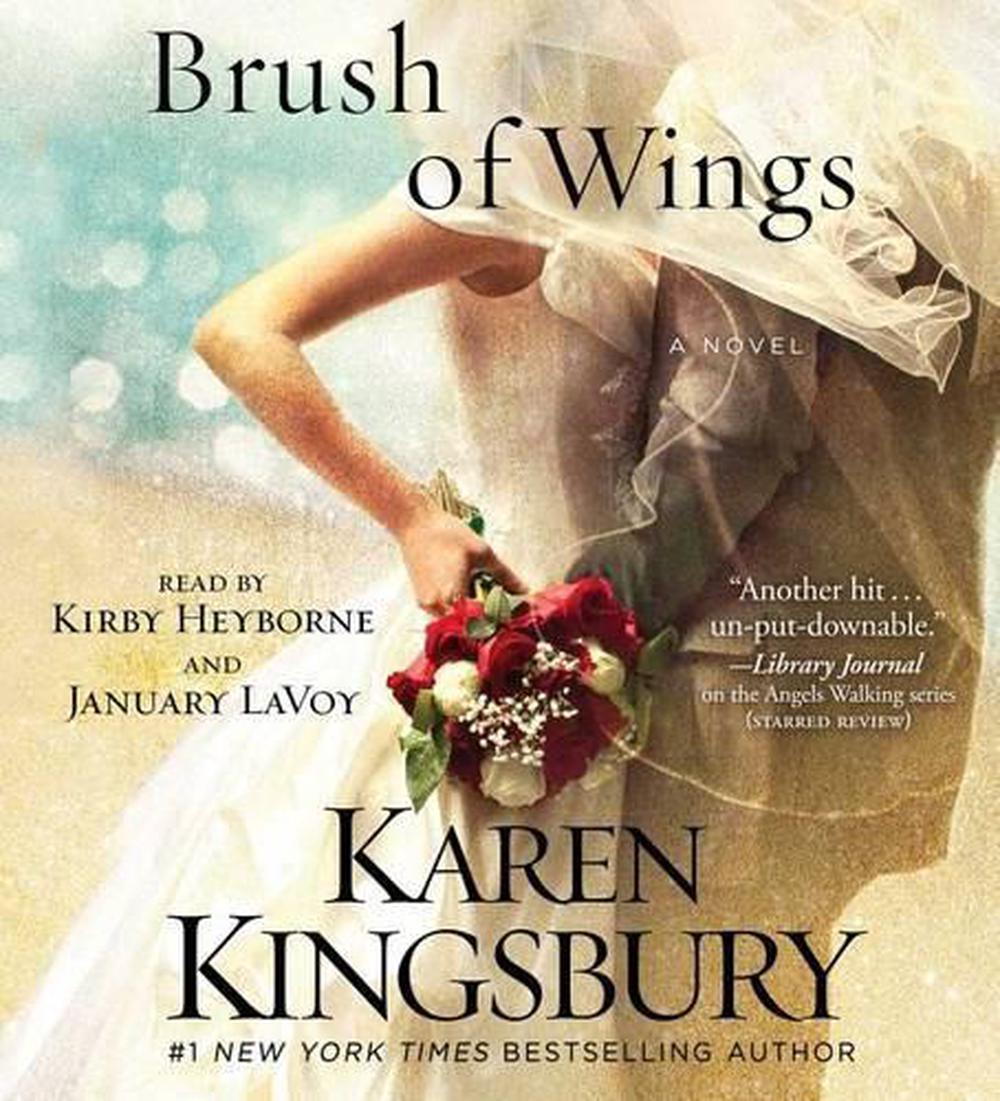 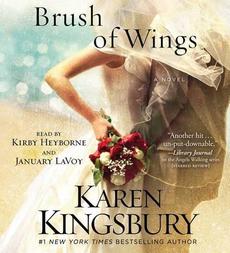 From #1 New York Times bestselling author Karen Kingsbury comes the third and final novel in an unforgettable series about four friends and the divine intervention that changes their lives forever. Against the advice of her doctor, Mary Catherine moves to Uganda to work at a new orphanage. Whatever time she has left, Mary Catherine wants to spend it helping children--especially since she is unable to have children of her own. The only problem is Marcus Dillinger, the Major League Baseball player she was never meant to fall in love with. But neither Marcus nor Mary Catherine's other friends--Tyler Ames and Sami Dawson--know just how serious her heart condition is. Still, Marcus suspects something isn't right. After months of silence, a divinely timed letter from Mary Catherine leads him on a desperate life-or-death mission to get her to a US hospital before time runs out. Meanwhile, as Sami and Tyler prepare to marry, the group receives shocking news that changes everyone's plans. The team of angels walking is busier than ever in this epic battle between life and death. Brush of Wings is a poignant tale of love, sacrifice, and the power of faith.