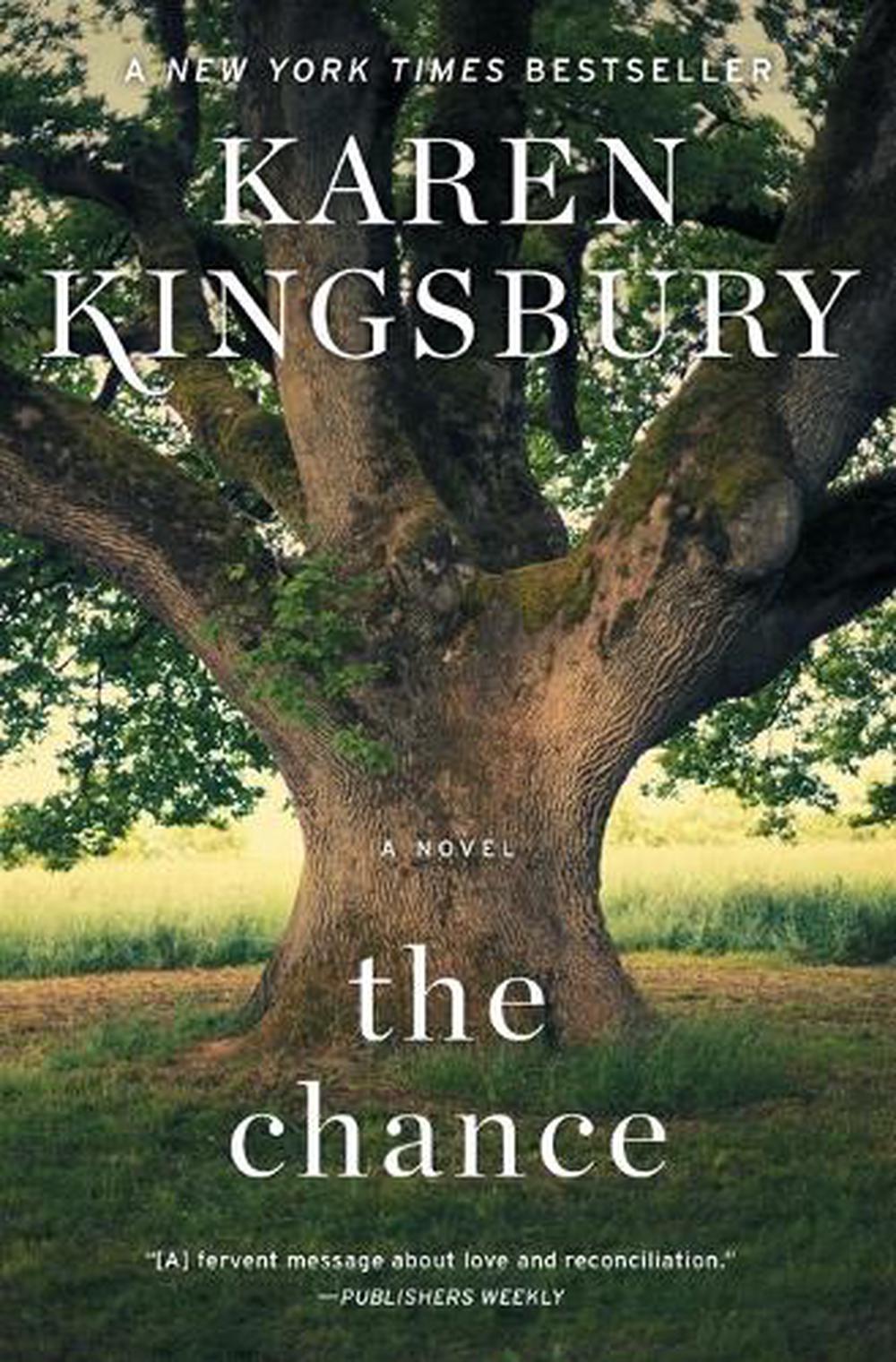 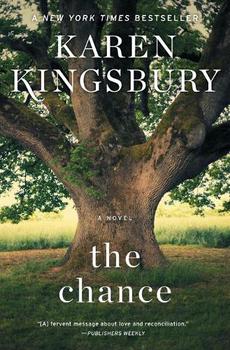 1 New York Times bestselling author Karen Kingsbury proves it's never too late for love in this heartwarming story about childhood friends, broken lives, and an age-old promise. Years ago, the day before Ellie moved from Georgia to California, she and her best friend Nolan sat beneath the Spanish moss of an ancient oak tree and wrote letters to each other, sealing them in a rusty old metal box. The plan was to return eleven years later and read them in 2013, the year Nolan's time traveling books say all the mysteries of the world will be understood. Now, as that date approaches, much has changed. Ellie, bereft of the faith she grew up with, is a single mom living in a tired apartment and trying to make ends meet. Nolan, now an NBA star, has dealt with terrible personal tragedies that fueled his faith and athletic drive in equal measure. Ever since his father and coach succumbed to a heart attack, Nolan has suffered from a transcendent loneliness. Drowning in an ocean of grief, he often thinks about Ellie and the innocence of their childhood days together. As Ellie and Nolan move toward the possibility of a reunion at the oak tree, Molly and Ryan, the central characters from author Karen Kingsbury's previous novel The Bridge , return in their own ongoing story. Written by the "Queen of Christian Fiction" ( Time ) with eloquence and grace, The Chance is a beautiful tale of heart-wrenching loss, the power of faith, and the wounds that only love can heal.