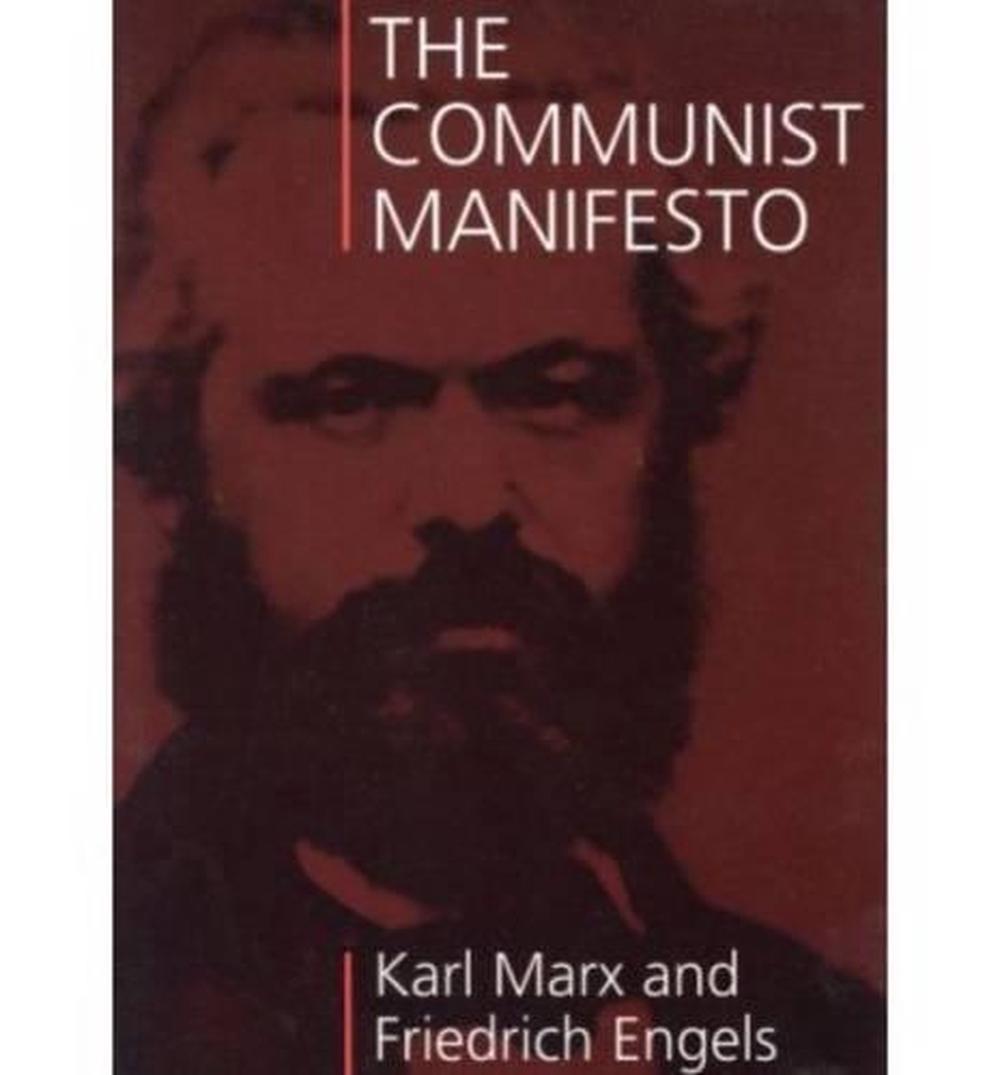 Manifesto of the Communist Party (German: Manifest der Kommunistischen Partei), often referred to as The Communist Manifesto, was published on February 21, 1848, and is one of the worlds most influential political manuscripts. Commissioned by the Communist League and written by communist theorists Karl Marx and Friedrich Engels, it laid out the Leagues purposes and program. It presents an analytical approach to the class struggle (historical and present) and the problems of capitalism, rather than a prediction of communisms potential future

Karl Marx studied law and philosophy at the universities of Bonn and Berlin, completing his doctorate in 1841. Expelled from Prussia in 1844, he took up residence first in Paris and then in London where, in 1867, he published his magnum opus Capital. A co-founder of the International Workingmen 's Association in 1864, Marx died in London in 1883.

Critically and textually up-to-date, this new edition of the classic translation (Samuel Moore, 1888) features an introduction and notes by the eminent Marx scholar David McLellan, prefaces written by Karl Marx and Friedrich Engels subsequent to the original 1848 publication, and correctionsof errors made in earlier versions. Regarded as one of the most influential political tracts ever written, The Communist Manifesto serves as the foundation document of the Marxist movement. This summary of the Marxist vision is an incisive account of the world-view Marx and Engels had evolved duringtheir hectic intellectual and political collaboration of the previous few years.