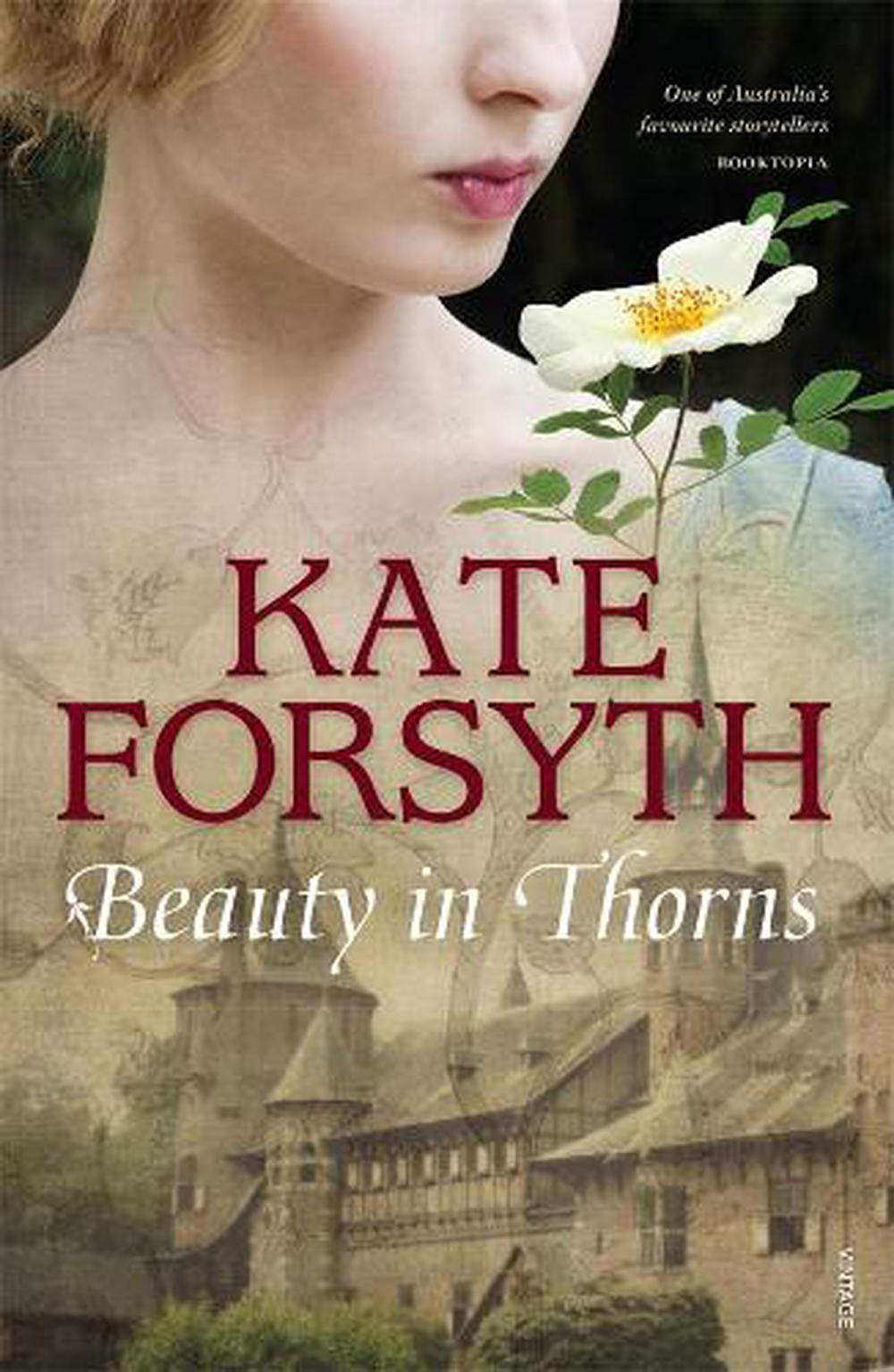 A spellbinding reimagining of 'Sleeping Beauty' set amongst the wild bohemian circle of Pre-Raphaelite artists and poets. The Pre-Raphaelites were determined to liberate art and love from the shackles of convention. Ned Burne-Jones had never had a painting lesson and his family wanted him to be a parson. Only young Georgie Macdonald - the daughter of a Methodist minister - understood. She put aside her own dreams to support him, only to be confronted by many years of gossip and scandal. Dante Gabriel Rossetti was smitten with his favourite model, Lizzie Siddal. She wanted to be an artist herself, but was seduced by the irresistible lure of laudanum. William Morris fell head-over-heels for a 'stunner' from the slums, Janey Burden. Discovered by Ned, married to William, she embarked on a passionate affair with Gabriel that led inexorably to tragedy. Margot Burne-Jones had become her father's muse. He painted her as Briar Rose, the focus of his most renowned series of paintings, based on the fairy-tale that haunted him all his life. Yet Margot longed to be awakened to love. Bringing to life the dramatic true story of love, obsession and heartbreak that lies behind the Victorian era's most famous paintings, Beauty in Thorns is the story of awakenings of all kinds.

Kate Forsyth wrote her first novel at the age of seven, and has since sold more than a million copies around the world. Her books include Bitter Greens, a retelling of Rapunzel which won the 2015 American Library Association Award for Best Historical Fiction; The Wild Girl, the story of the forbidden romance behind the Grimm Brothers' famous fairy tales, which was named the Most Memorable Love Story of 2013; and The Beast's Garden, a retelling of 'The Singing, Springing Lark' set in the underground resistance to Hitler in Nazi Germany. Recently voted one of Australia's Favourite 15 Novelists, Kate Forsyth has been called 'one of the finest writers of this generation'. She has a BA in literature, a MA in creative writing and a doctorate in fairy tale studies, and is also an accredited master storyteller with the Australian Guild of Storytellers. Read more about her at