He Who Must be Obeid 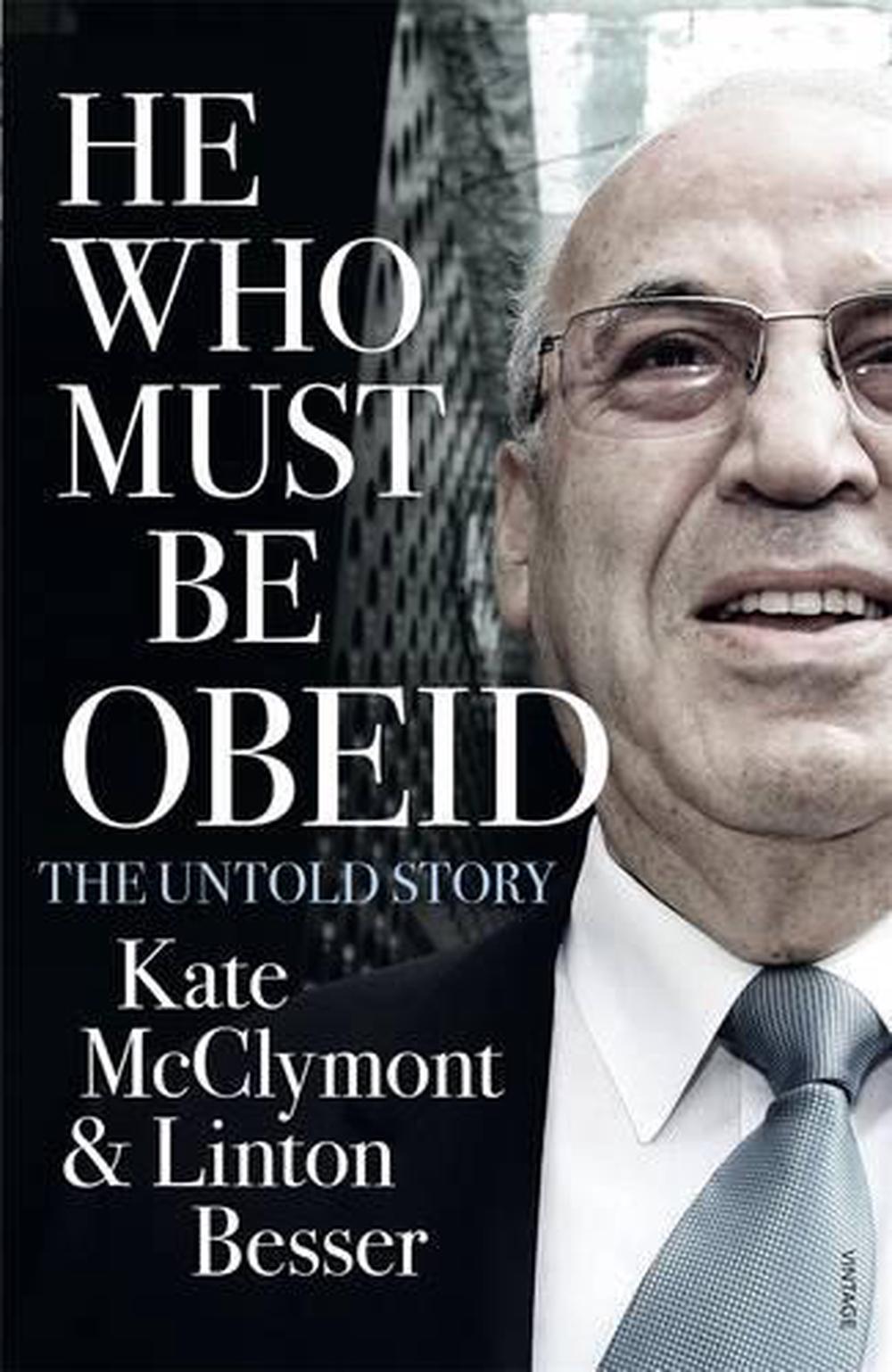 Queensland had the Fitzgerald Inquiry and the Moonlight State. New South Wales has Eddie Obeid. Meet Australia's most corrupt politician whose brazen misdeeds were said to be on a scale "unexceeded since the days of the Rum Corps". From the shadows Obeid ran the state as his fiefdom, making and unmaking premiers. Along the way he pocketed tens of millions of dollars following corrupt deals. This explosive book chronicles the grubby deals the powerbroker had been making for decades before he was exposed. His tentacles stretched through all levels of government, encircling almost every precious resource - coal leases, Circular Quay cafes, marinas, even the state's water. All of them were secret money-spinners for Obeid and his family. Above ground, below ground, in the air, on the water, there was no domain beyond Obeid's grasp. Now, many of the key politicians of his era have given a candid account of Obeid's pernicious backroom influence. Following their groundbreaking investigations, the award-winning journalists Kate McClymont and Linton Besser have unearthed the vast but secret empire Obeid built over decades, producing an authoritative account of how he got away with so much for so long.

Investigative journalist Kate McClymont must be the best-known journalist in NSW, and probably has the most intriguing muses of any writer around. She is certainly the most-awarded Australian journalist. As a crime reporter for the Sydney Morning Herald, Kate spends her time mixing with and writing about some of the shadiest characters in the story of Sydney. Once derided by Paul Keating for spending her time "chasing subterranean odours", Kate's sense of smell has led her to unearth some of the underworld's most fascinating tales of betrayal, corruption and crime. They are the stories the central characters don't want told, and these non-fiction villains will do their best to silence the storyteller. Her phone's been tapped, she's had police security, and received death threats in the aftermath of her Gold Walkley-winning expose of the Bulldogs salary cap scandal. It was Kate in whom millionaire businessman Michael McGurk confided that he feared for his life, just one week before he was fatally gunned down outside his Sydney home. Linton Besser is a Walkley Award-winning journalist whose work has exposed corruption in the public service and the police, and led to the suspension of government officials. Recently, his investigations have sparked inquiries into Defence spending, state property deals and the multibillion-dollar job assistance scheme. After many years with Fairfax press, he recently started in a new role with the ABC.

Queensland had the Fitzgerald Inquiry and the Moonlight State. New South Wales has Eddie Obeid.