Boy, Were We Wrong about Dinosaurs! 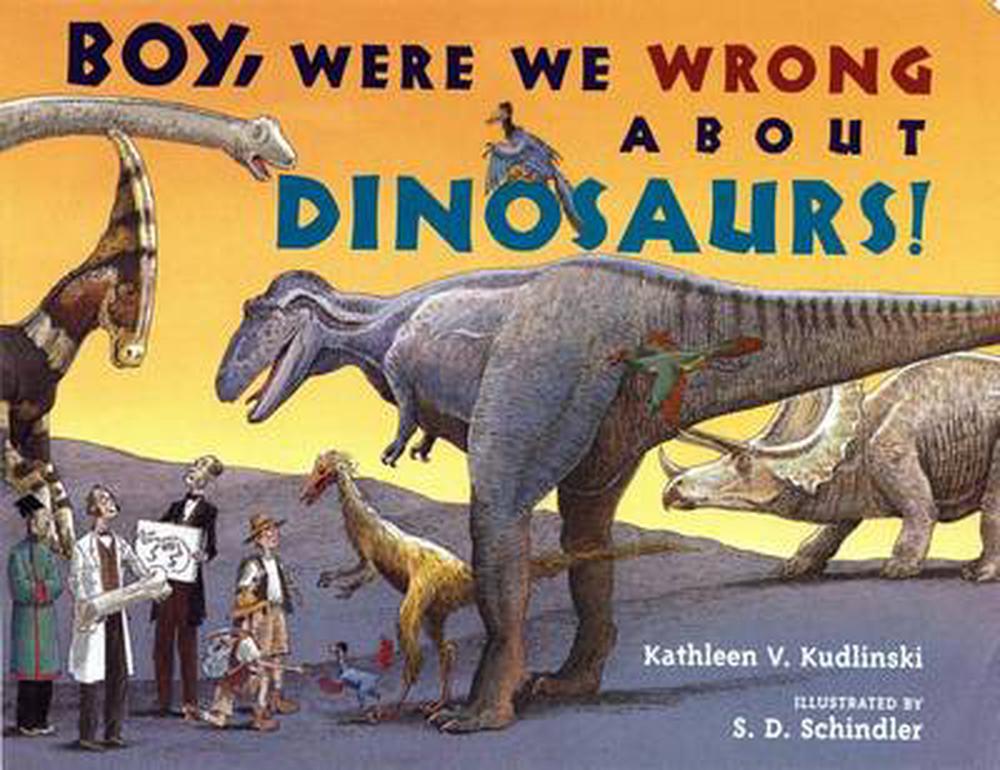 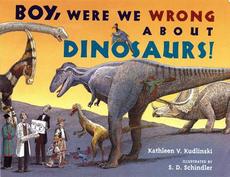 The ancient Chinese thought they were magical dragons. Some old-time scientists thought that because they were so big, all they could do was float in water. Boy, were they wrong Even today, once-common notions about dinosaurs are being revised as new discoveries are made. This lively book about the perennially popular subject of dinosaurs offers fascinating insight into how certain theories were formed, and then how those theories were proved or disproved. It demonstrates that scientific thought is as creative as it is logical and invites budding scientists to come up with their own ideas.

Kathleen Kudlinski is the author of a number of nonfiction books including our COFAs on Rosa Parks, Harriet Tubman, and Sojourner Truth, as well as some of the Women of Our Time series (Viking). She lives in Hartford, Connecticut.