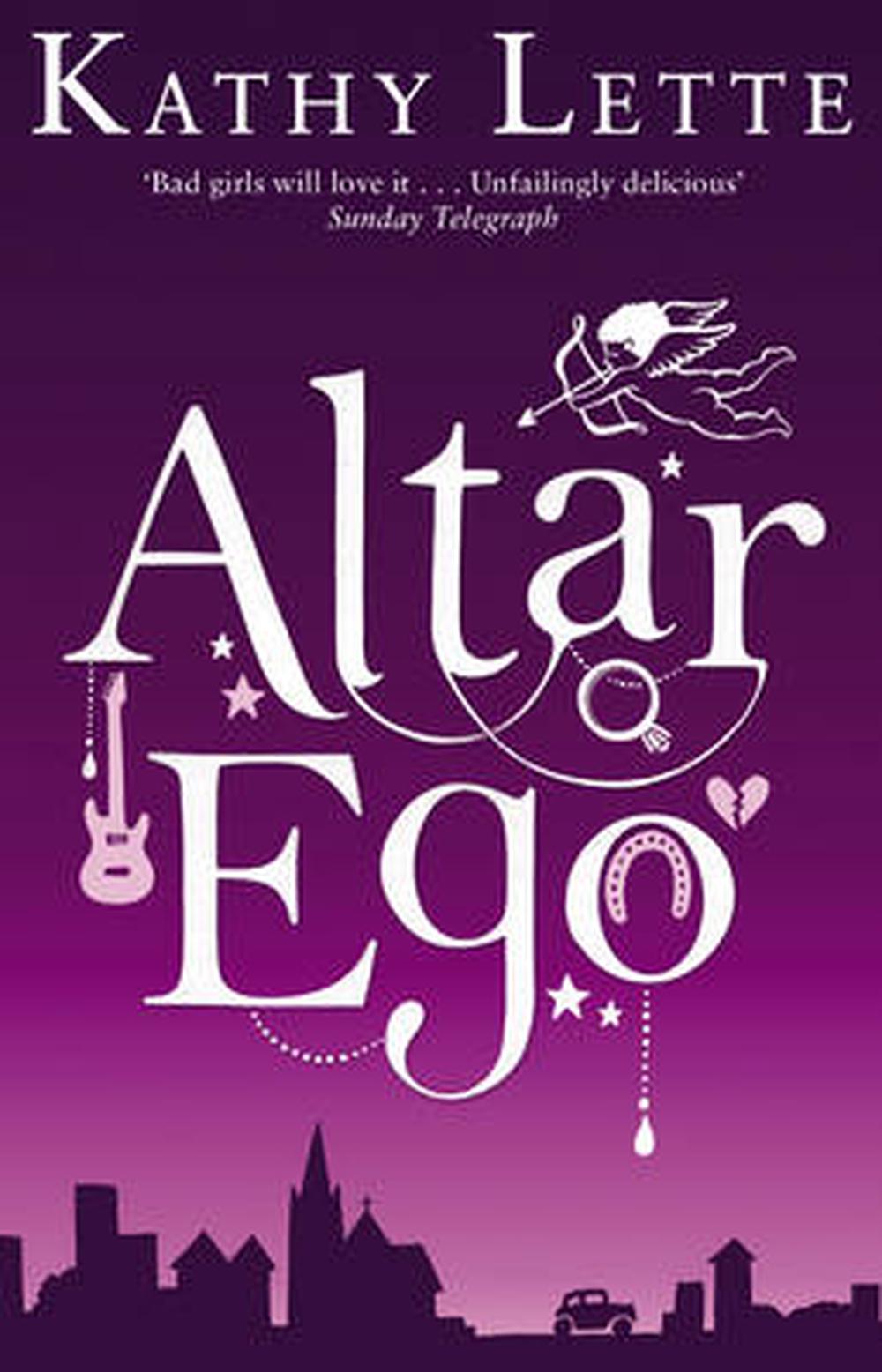 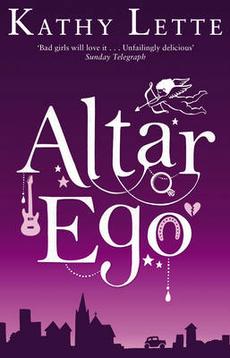 "Query: would it be a serious breach of etiquette to run out on my own wedding?"

This is the question Becky Steele finds herself asking, on the morning of her very own wedding.

Query- would it be a serious breach of etiquette to run out on my own wedding?"

This is the question Becky Steele finds herself asking, on the morning of her very own wedding. Having finally managed to fit into her meringue dress after weeks of drinking only skimmed water, she is suddenly uncertain about what exactly she wants.

Yes, she loves Julian, but is she quite ready to become a proper grown-up, and give up on the joys of the single life? Julian might be the right man, but has she had enough wrong ones?

Things get more complicated still whentemptation arrives in the form of gorgeous rockstar toy boy Zack. And it looks like Julian might be making a few contingency plans of his own...

Kathy Lette first achieved succ s de scandale as a teenager with the novel Puberty Blues, which was made into a major film and a TV mini-series. After several years as a newspaper columnist and television sitcom writer in America and Australia, she wrote ten international bestsellers including Mad Cows (which was made into a film starring Joanna Lumley and Anna Friel), How to Kill Your Husband and Other Handy Household Hints (recently staged by the Victorian Opera, Australia), and To Love, Honour and Betray. Her novels have been published in fourteen languages around the world. Kathy appears regularly as a guest on the BBC and Sky News. She is also an ambassador for Women and Children First, Plan International and the White Ribbon Alliance. In 2004 she was the London Savoy Hotel's Writer in Residence. In 2010 she received an honorary doctorate from Southampton Solent University.

Kathy lives in London with her husband and two children. Visit her website at and on Twitter @KathyLette.