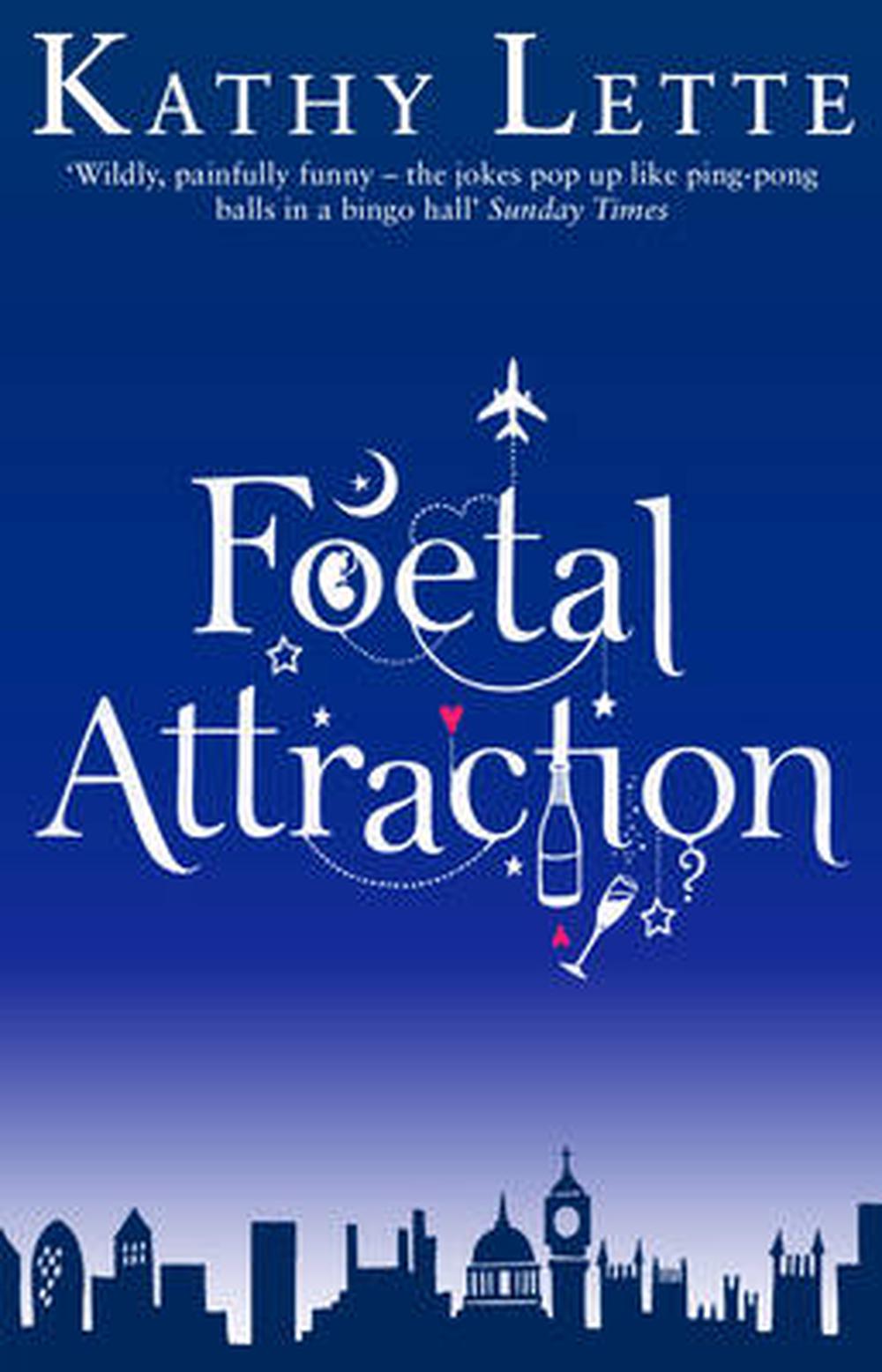 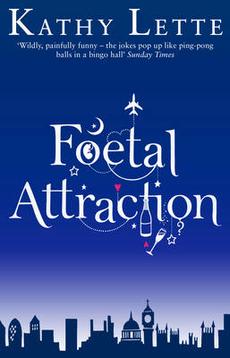 Madeline Wolfe is a mischievous, mutinous, high-rise (the shortest she'd ever been was 'tall for her age') Aussie redhead, who can open beer bottles with her teeth and is on first name terms with every bartender in Bangkok.

Madeline Wolfe is a mischievous, mutinous, high-rise (the shortest she'd ever been was 'tall for her age') Aussie redhead, who can open beer bottles with her teeth and is on first name terms with every bartender in Bangkok. She's a woman in control of her life, and no man is ever going to tell her what to do.

So how come she's ended up twelve thousand miles from home, in rainy London, with no friends, her visa about to expire, with no place to live - oh, yes, and pregnant?

She fell in love with Alexander Drake, that's how. But she soon realises that Alex goes through the tunnel of love holding his own hand. He also has more secrets than MI5. Alex may not be the man she thought he was, but can she persuade him to be the man she needs him to be - preferably before the baby arrives?

Kathy Lette first achieved succ s de scandale as a teenager with the novel Puberty Blues, which was made into a major film and a TV mini-series. After several years as a newspaper columnist and television sitcom writer in America and Australia, she wrote ten international bestsellers including Mad Cows (which was made into a film starring Joanna Lumley and Anna Friel), How to Kill Your Husband and Other Handy Household Hints (recently staged by the Victorian Opera, Australia), and To Love, Honour and Betray. Her novels have been published in fourteen languages around the world. Kathy appears regularly as a guest on the BBC and Sky News. She is also an ambassador for Women and Children First, Plan International and the White Ribbon Alliance. In 2004 she was the London Savoy Hotel's Writer in Residence. In 2010 she received an honorary doctorate from Southampton Solent University.

Kathy lives in London with her husband and two children. Visit her website at and on Twitter @KathyLette.

"Wildly, painfully funny - the jokes pop up like ping-pong balls in a bingo hall" The Sunday Times "I adored Kathy Lette's novel. It is utterly outrageous, irreverent and screamingly funny" -- Jilly Cooper "It's an answerphone on, feet up, family-size-bar-of-Dairy-Milk sort of novel. hilarious" Guardian "Buy this book - give it to every woman of child-bearing age you know. She will be maternally grateful. It is funny and profoundly moving" -- Sue Townsend