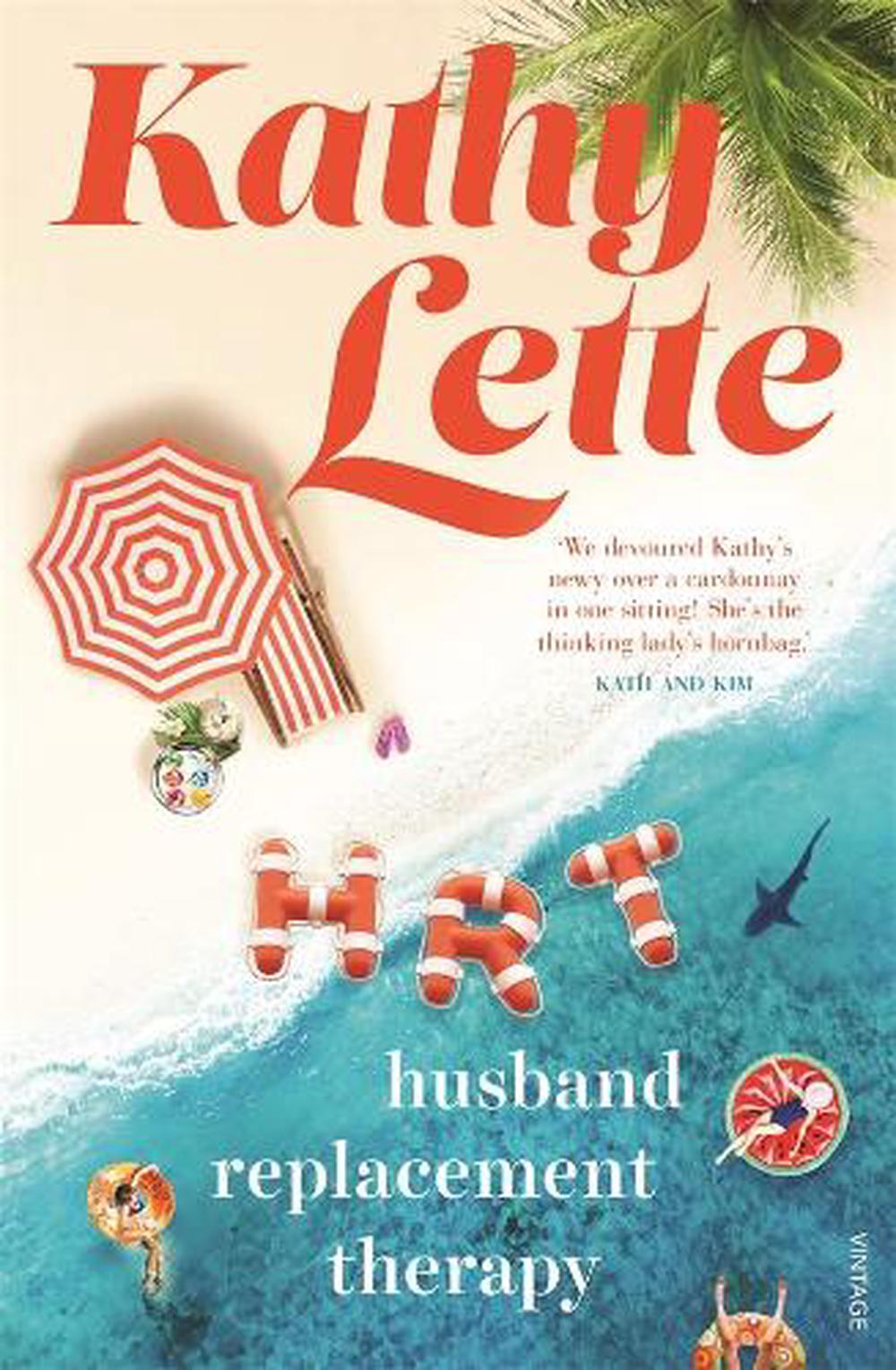 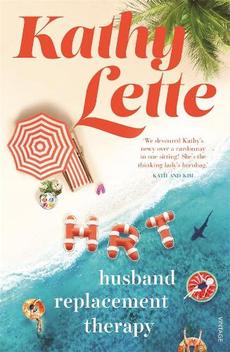 Ruby has always been the generous mediator among her friends, family and colleagues, which is why they have all turned up to celebrate her 50th birthday. But after a few too many glasses of champers, Ruby's speech doesn't exactly go to plan. Instead of delivering the witty and warm words her guests are expecting, Ruby takes her moment in the spotlight to reveal what she really thinks of every one of them. She also accuses her husband, Harry, of having an affair.

Saving the best till last, Ruby lambasts her octogenarian mother for a lifetime of playing her three daughters against each other. It's blisteringly brutal. As the stunned gathering gawks at Ruby, the birthday girl concludes her bravura monologue with the throwaway comment that she has terminal cancer. She has cashed in her life savings and plans on taking her two sisters cruising into the sunset for a dose of Husband Replacement Therapy. Courageous? Or ruthlessly selfish?

But, do they even want to go with her now that she's cast herself off into social Siberia?

Kathy Lette is a celebrated and outspoken comic writer who has an inimitable take on serious current issues. She is one of the pioneering voices of contemporary feminism, paving the way for Caitlin Moran and Lena Dunham.

She first achieved succ s de scandale as a teenager with the novel Puberty Blues, which was made into a major film and a TV mini-series. After several years as a newspaper columnist and TV sitcom writer in America and Australia, she's written 11 international bestsellers in her characteristic witty voice, including Mad Cows, How to Kill Your Husband - and Other Handy Household Hints (staged by the Victorian opera) and The Boy Who Fell to Earth. She is known for her regular appearances on BBC and Sky news programmes. She is an ambassador for Women and Children First, Plan International, the White Ribbon Alliance and the NAS.

Kathy Lette lives in London, and can often be found at The Savoy drinking a cocktail named after her. Kathy is an autodidact (a word she taught herself) but in 2010, received an honorary doctorate from Southampton Solent University.