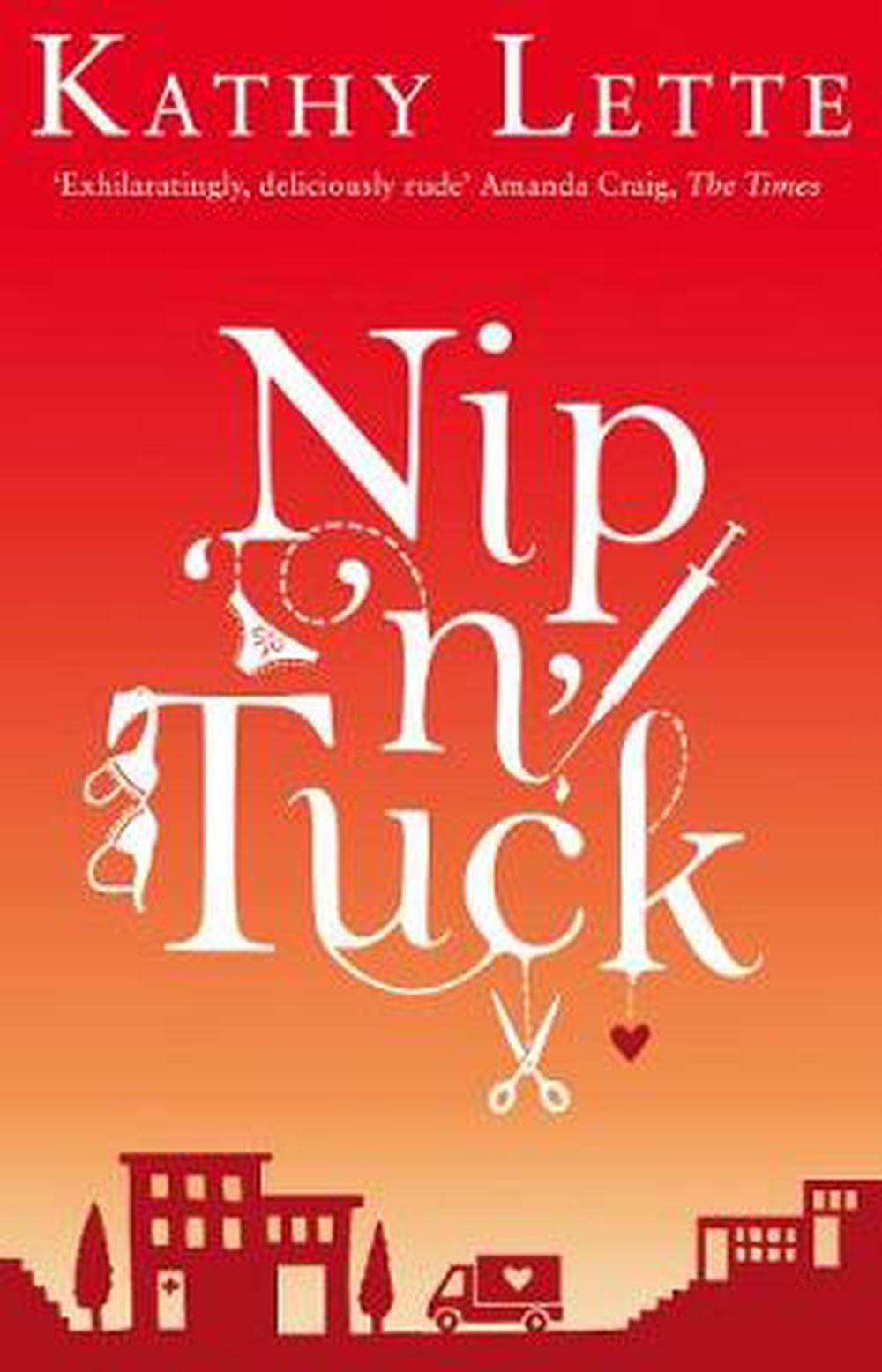 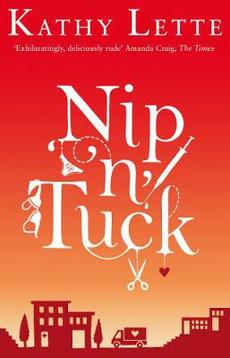 Journalist Lizzie McPhee has always thought of beauty as a case of mind over matter - if you don(1)t mind, it doesn't matter. But all that changes when she begins the countdown towards the big 4-0.

Journalist Lizzie McPhee has always thought of beauty as a case of mind over matter - if you don t mind, it doesn't matter. But all that changes when she begins the countdown towards the big 4-0. Suddenly, she s comparing her butt buoyancy to that of women on billboards and worrying about wrinkles. But the pitter-pitter-pat of tiny crow's feet is soon the least of Lizzie's worries. In the space of twenty four hours, she is replaced as news anchor by a young himbo who keeps fit by doing step aerobics off his own ego. And then she catches her surgeon husband Hugo cheating with catty soap actress Britney Amore - a woman whose bra cup size is bigger than her IQ. Suddenly, Lizzie is in free fall. Can she turn back the clock, and win back her life? Or will she discover there's a better way to grow older gracefully?

Kathy Lette is a celebrated and outspoken comic writer who has an inimitable take on serious current issues. She is one of the pioneering voices of contemporary feminism, paving the way for Caitlin Moran and Lena Dunham. She first achieved succ s de scandale as a teenager with the novel Puberty Blues , which was made into a major film and a TV mini-series. After several years as a newspaper columnist and TV sitcom writer in America and Australia, she's written 11 international bestsellers in her characteristic witty voice, including Mad Cows, How to Kill Your Husband - and Other Handy Household Hints (staged by the Victorian opera) and The Boy Who Fell to Earth . She is known for her regular appearances on BBC and Sky news programmes. She is an ambassador for Women and Children First, Plan International, the White Ribbon Alliance and the NAS. Kathy Lette lives in London with her husband and two children, and can often be found at The Savoy drinking a cocktail named after her. Kathy is an autodidact (a word she taught herself) but in 2010, received an honorary doctorate from Southampton Solent University.