To Love, Honour And Betray 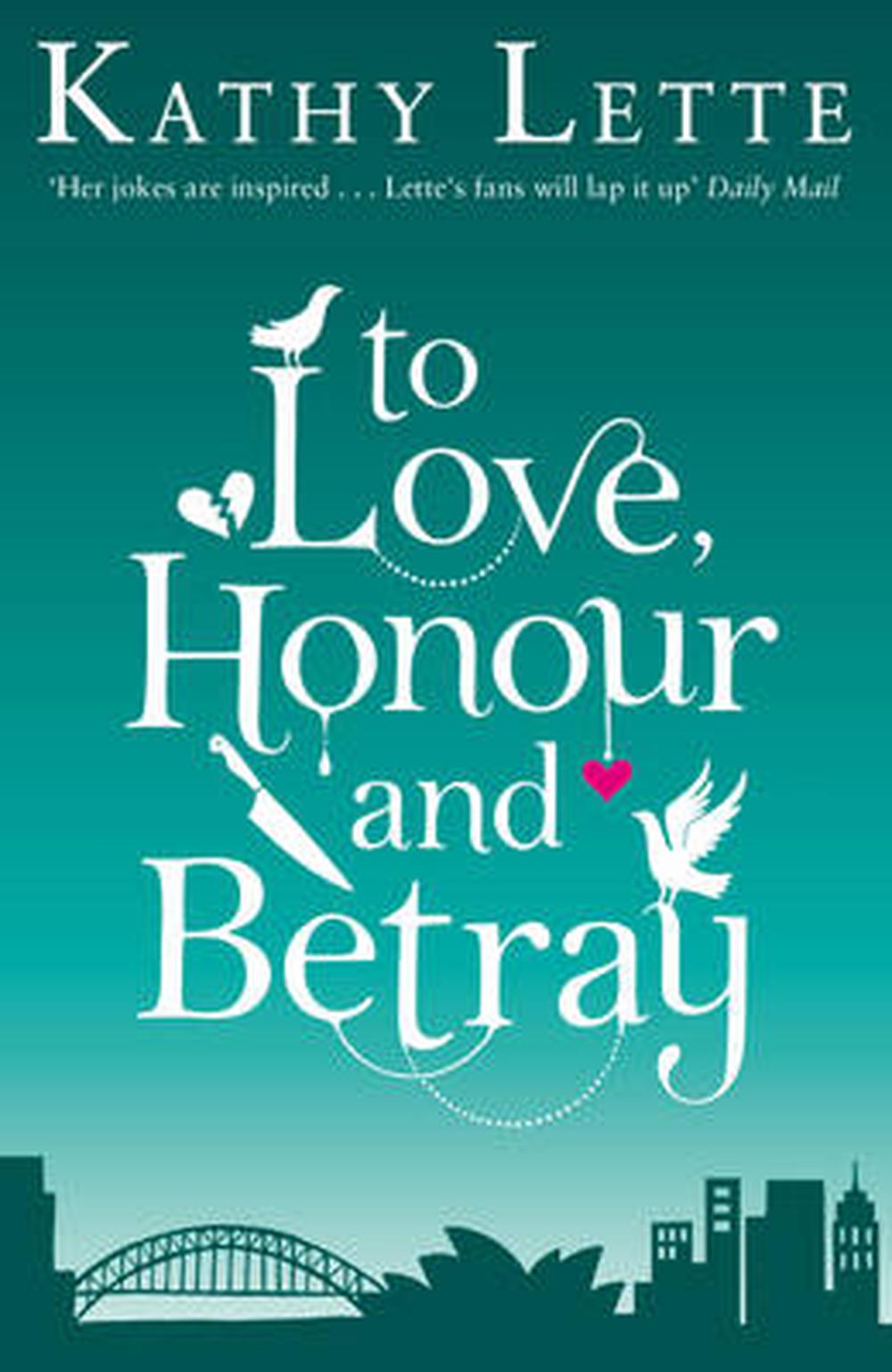 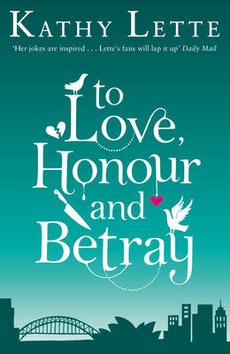 Lucy's life was supposed to be idyllic once she and her family moved to sun-soaked Oz - but it couldn't be more of a mess.

No sooner have they unpacked their Marmite, than Lucy catches her darling husband Jasper inflagrante.

Lucy's life was supposed to be idyllic once she and her family moved to sun-soaked Oz - but it couldn't be more of a mess.

No sooner have they unpacked their Marmite, than Lucy catches her darling husband Jasper inflagrante. With her best friend Renee. In one double blow, she loses the two people she trusted most - and now has to fend for herself.

While Lucy battles her daughter (low self esteem is hereditary - you get it from your teenagers) and desperately tries to turn herself into an Aussie love goddess to win Jasper back, she meets Jack "Lockie" McLachlan. He's a rugged lifeguard with plenty of experience in rescuing damsels in distress. But Lucy can do without any further complications in her life right now. The only question is, without Lockie's kiss of life, will she sink or swim?

Kathy Lette first achieved succes de scandale as a teenager with the novel Puberty Blues, which was made into a major film and a TV mini-series. After several years as a newspaper columnist and television sitcom writer in America and Australia, she wrote ten international bestsellers including Mad Cows (which was made into a film starring Joanna Lumley and Anna Friel), How to Kill Your Husband and Other Handy Household Hints (recently staged by the Victorian Opera, Australia), and To Love, Honour and Betray. Her novels have been published in fourteen languages around the world. Kathy appears regularly as a guest on the BBC and Sky News. She is also an ambassador for Women and Children First, Plan International and the White Ribbon Alliance. In 2004 she was the London Savoy Hotel's Writer in Residence. In 2010 she received an honorary doctorate from Southampton Solent University. Kathy lives in London with her husband and two children. Visit her website at and on Twitter @KathyLette.

Will have you roaring...the latest risque romp from one of the funniest authors of our time Look magazine The wittiest woman in London Evening Standard A real page-turner Sunday Express Witty...her jokes are inspired. There's a breezy, engaging lack of inhibition in her writing. Lette's fans will lap it up Daily Mail Lette's on top laugh-a-line form Woman & Home