The Lost Days of Summer

PUBLISHED: 15th June 2011
ISBN: 9780099550525
ANNOTATION:
But when he leaves to join the merchant navy, Nell is alone again, with only the promise of his return to keep her spirits up.But Bryn's ship is sunk, and Bryn is reported drowned, leaving Nell heartbroken. 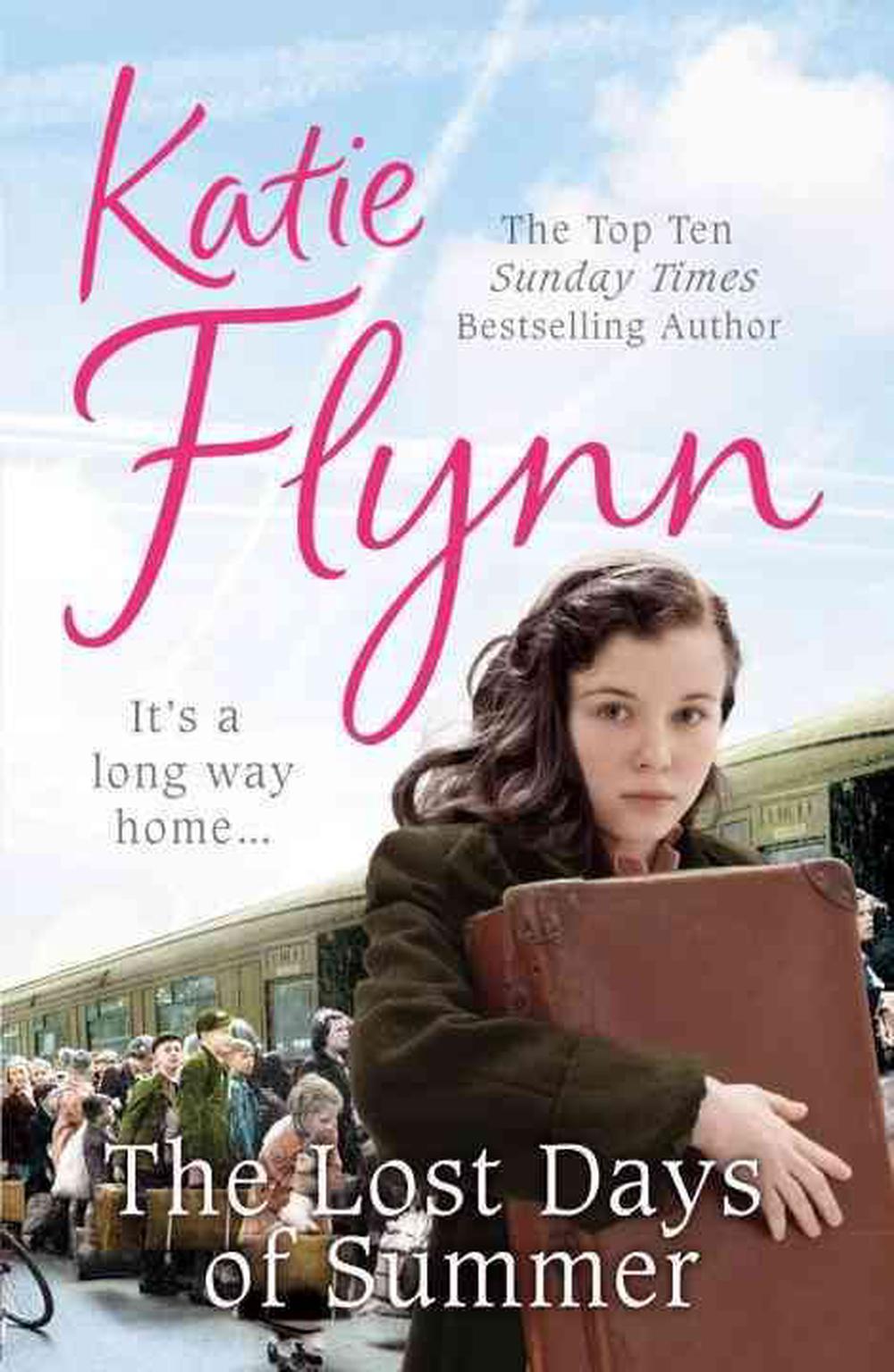 OTHER FORMATS:
PUBLISHED: 15th June 2011
ISBN: 9780099550525
ANNOTATION:
But when he leaves to join the merchant navy, Nell is alone again, with only the promise of his return to keep her spirits up.But Bryn's ship is sunk, and Bryn is reported drowned, leaving Nell heartbroken.

But when he leaves to join the merchant navy, Nell is alone again, with only the promise of his return to keep her spirits up.But Bryn's ship is sunk, and Bryn is reported drowned, leaving Nell heartbroken.

In September 1939, fourteen-year-old Vinny Matthews leaves Liverpool to go and live with an elderly aunt on the Isle of Anglesey. At first Vinny hates everything about Wales and the farm, and she especially dislikes her Aunt Non, an embittered former teacher who is determined to further Vinny's education.Used to the busy life of Liverpool, Vinny wanders the island, spending long hours watching the comings and goings of a family who live on the cliffs. Life finally starts to improve for her as she begins a tentative friendship with one of the boys from the family.For Aunt Non, Vinny's presence brings back memories of her own girlhood and she begins to relive her former happiness in Liverpool, and the events which led up to her marriage to a Welsh farmer and her isolation in the wilds of Anglesey.

Nell Whitaker is fifteen when war breaks out and, despite her protests, her mother sends her to live with her Auntie Kath on a remote farm in Anglesey. Life onthe farm is hard, and Nell is lonely after living in the busy heart of Liverpool all her life. Only her friendship with Bryn makes life bearable. But when he leaves to join the merchant navy, Nell is alone again, with only the promise of his return to keep her spirits up. But Bryn's ship is sunk, and Bryn is reported drowned, leaving Nell heartbroken. Determined to bury her grief in hard work, Nell finds herself growing closer to Auntie Kath, whose harsh attitude hides a kind heart. Then Nell discovers a photograph hidden in the attic but dare not question her aunt about the young man in the picture. As time passes, the women learn to help each other through the rigours of war. And when Nell meets Bryn's friend Hywel, she begins to believe that she, too, may find love...

Katie Flynn has lived for many years in the north-west. A compulsive writer, she started with short stories and articles and many of her early stories were broadcast on Radio Merseyside. She decided to write her Liverpool series after hearing the reminiscences of family members about life in the city in the early years of the twentieth century. She also writes as Judith Saxton.

The bestselling Katie Flynn returns with another heartwarming saga.