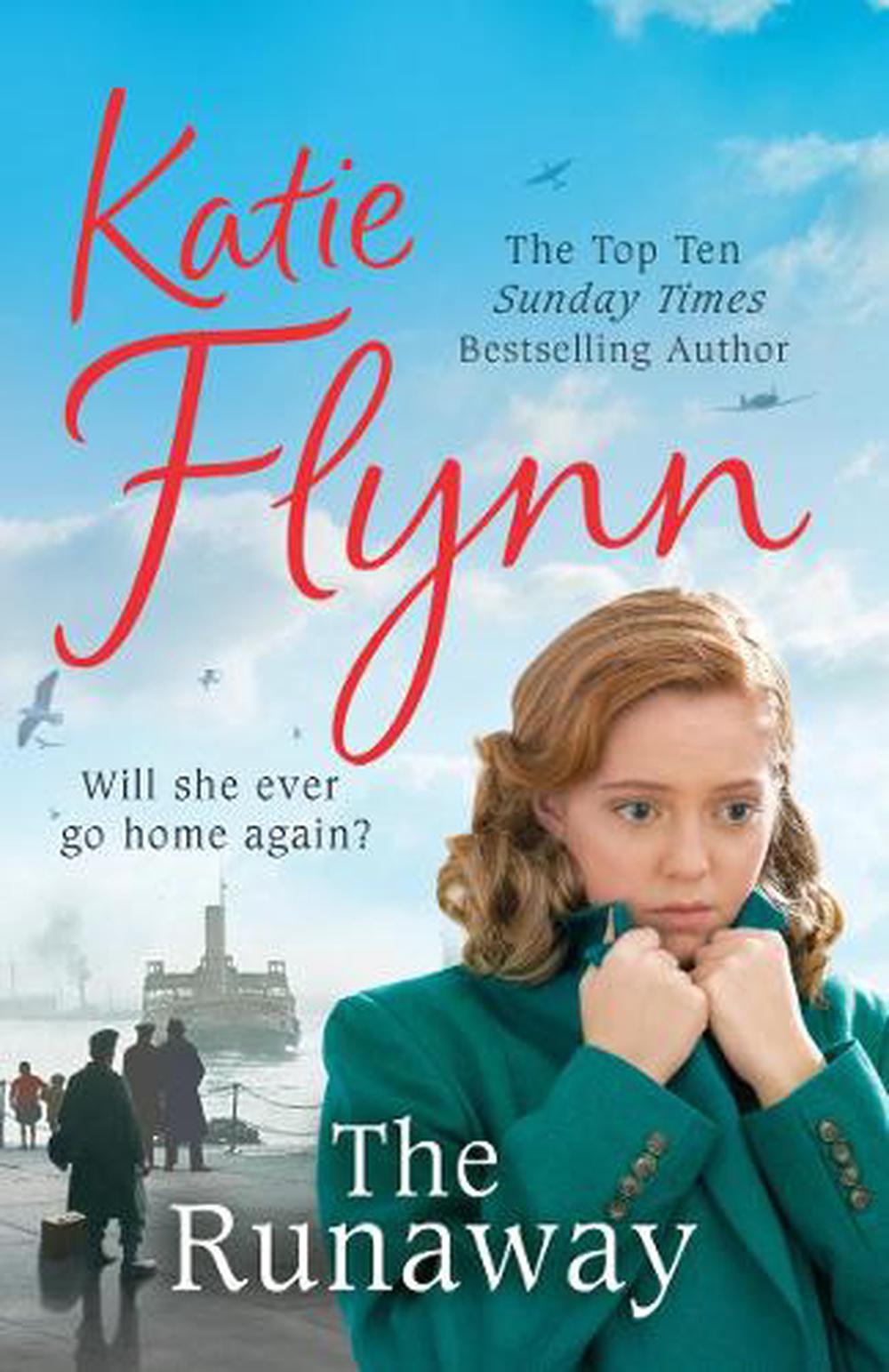 A tale of love and loss set in 1930s Liverpool.

When Dana and Caitlin meet by chance on the ferry from Ireland, they tell each other that they are simply going to search for work, but they soon realise they have more than that in common.They are both in search of new lives in Liverpool, leaving their secrets behind in Ireland. But Dana is ambitious and resourceful, and when the opportunity comes to own their own tearoom she persuades her friend to join her.

No one is willing to rent property to a couple of girls, however, especially during the Depression. So when Caitlin's new man friend says he'll back them, they are delighted and soon the tearoom is thriving.

Then fate intervenes, and soon the girls find themselves fighting to survive in a world on the brink of war.

Katie Flynn has lived for many years in the north-west. A compulsive writer, she started with short stories and articles and many of her early stories were broadcast on Radio Merseyside. She decided to write her Liverpool series after hearing the reminiscences of family members about life in the city in the early years of the twentieth century. She also writes as Judith Saxton. For the past few years, she has had to cope with ME but has continued to write.