You Must Not Miss 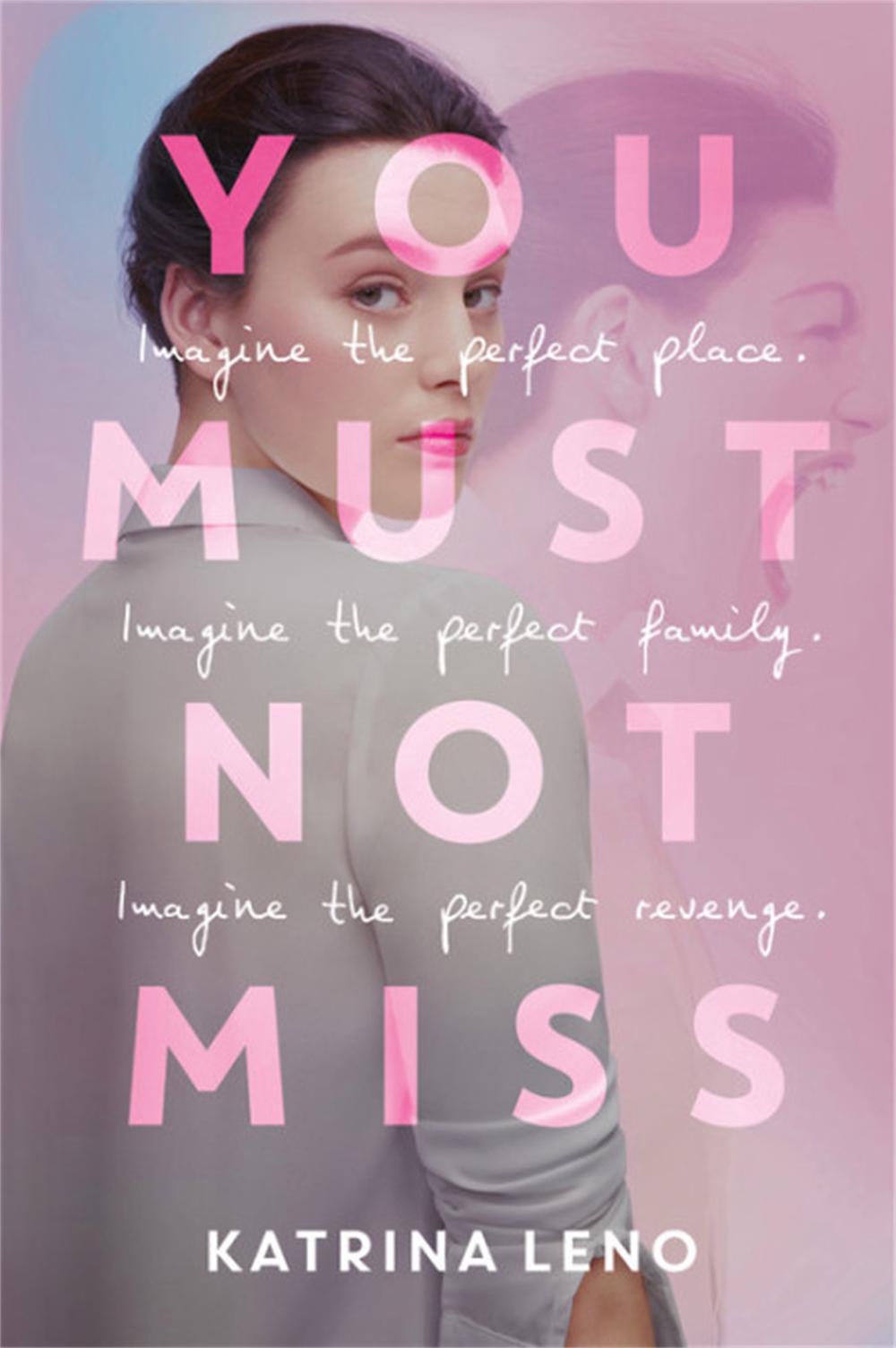 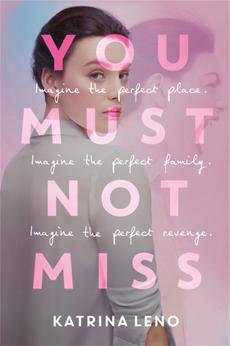 ISBN: 9780316449779
ANNOTATION:
Twisted and suspenseful, with a dash of Stephen King, You Must Not Miss is a story of friendship and revenge for fans of We Were Liars and One of Us Is Lying.
$31.75
Or pay later with

Twisted and suspenseful, with a dash of Stephen King, You Must Not Miss is a story of friendship and revenge for fans of We Were Liars and One of Us Is Lying.

Now, Magpie is called a slut whenever she walks down the hallways of her high school, her former best friend won't speak to her, and she spends her lunch period with a group of misfits who've all been socially exiled like she has. And so, feeling trapped and forgotten, Magpie retreats to her notebook, dreaming up a place called Near.

Near is perfect--somewhere where her father never cheated, her mother never drank, and Magpie's own life never derailed so suddenly. She writes Near so completely, so fully, that she dreams it into existence, right in her own backyard. It's a place where she can have anything she wants...even revenge.

Acclaimed author Katrina Leno spins a twisted and suspenseful tale of friendship, revenge, and the monsters that live inside us all.

Katrina Leno was born on the east coast and currently lives in Los Angeles. She is a photographer and the author of four books published by HarperTeen--The Half Life of Molly Pierce, The Lost & Found, Everything All At Once, and The Summer of Salt. You can visit her online at katrinaleno.com