PUBLISHED: 16th February 2015
ISBN: 9781250065704
ANNOTATION:
The author is the international breakout star of MTV's hit television series, Pretty Little Liars. In this title, he tells a unique story with his photographs. It an unassuming portrait of ordinary life. 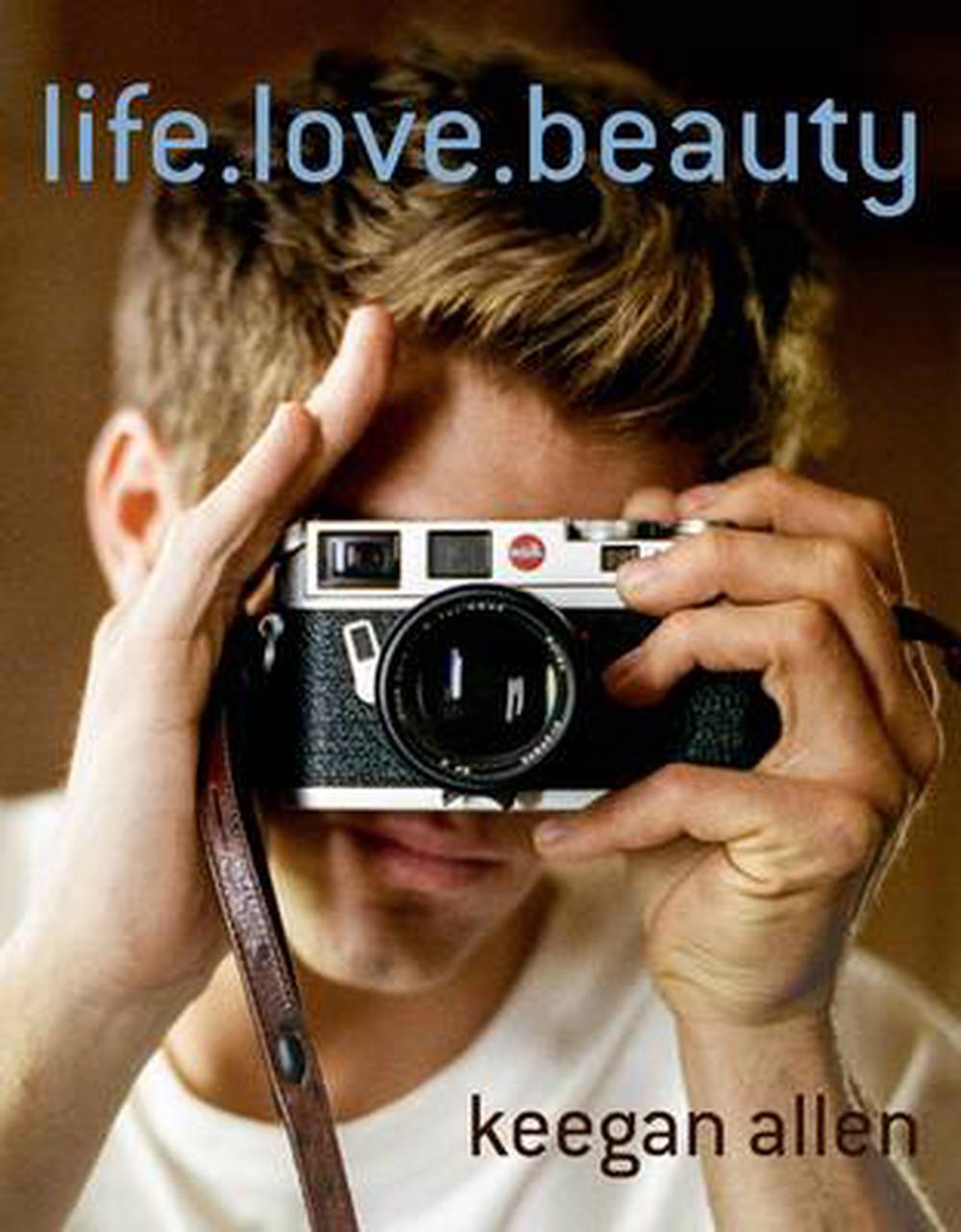 OTHER FORMATS:
PUBLISHED: 16th February 2015
ISBN: 9781250065704
ANNOTATION:
The author is the international breakout star of MTV's hit television series, Pretty Little Liars. In this title, he tells a unique story with his photographs. It an unassuming portrait of ordinary life.

The author is the international breakout star of MTV's hit television series, Pretty Little Liars. In this title, he tells a unique story with his photographs. It an unassuming portrait of ordinary life.

Keegan Allen is the international breakout star of MTV's hit television series, Pretty Little Liars. A gifted photographer and writer-and a dazzling film, television, and stage actor now counting millions of fans across the globe-Keegan Allen brings tremendous talent and energy to his first publishing project. Keegan tells a unique story with his photographs. On one hand, the book is a beautifully candid view into the glamour and timelessness of Hollywood, a mysterious yet wildly alluring place. One the other hand, it is a blissfully unassuming portrait of ordinary life- the unknown young woman gazing dreamily from the balcony of her hotel room, or the old woman who walks the same street every morning in her pink bathrobe, just to stop and talk to a passerby. Through his own stunning photography and captivating prose and poetry, life. love. beauty. chronicles the author's life growing up just off the Sunset Strip, coming into his own as a young aspiring actor, looking for love and understanding, negotiating the seductions and disappointments of Hollywood, landing a plum role in a hit television series, encountering and embracing his fans, travelling the globe to promote his work, and striving to stay connected to his closest friends and loved ones.

Keegan Allen is an actor, photographer, and writer, who currently appears as Toby Cavanaugh on the ABC Family television series "Pretty Little Liars." Allen also has appeared or is forthcoming in several films, including" Bukowski" and "The Sound and the Fury" (directed by James Franco) and "Palo Alto" (directed by Gia Coppola). He debuted off-Broadway in the play "Small Engine Repair" by John Pollano. He lives in Los Angeles, California.

"Whether snapping shots of his co-stars on set or capturing a serene moment in nature, Allen's intimate photographic journal is something he holds dear to his heart." - New York Post