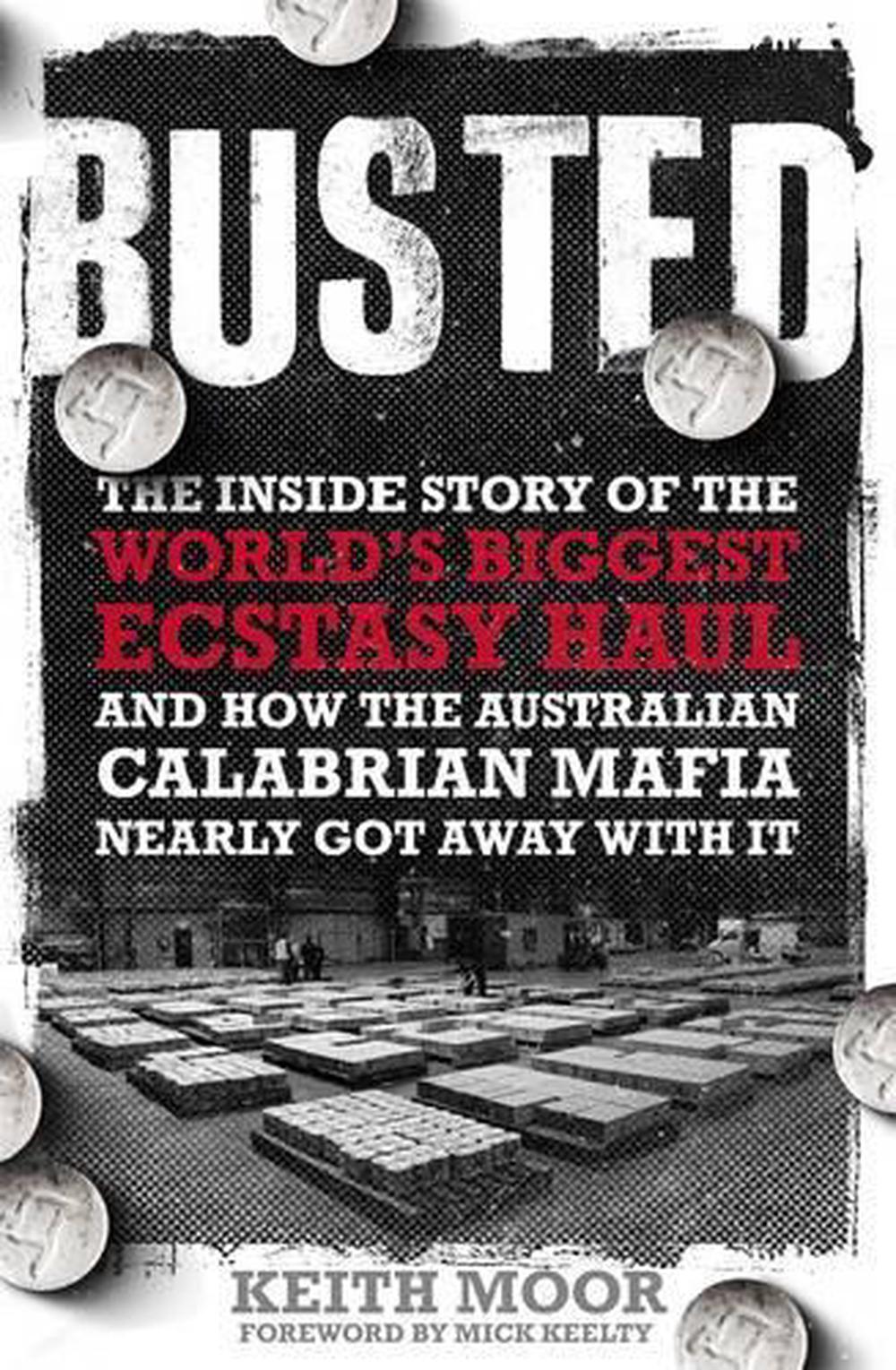 Bestselling writer and organised-crime expert Keith Moor takes us behind the headlines of the world's biggest seizure of ecstasy to expose a sophisticated mafia network in Australia. In 2007, Melbourne customs officials intercepted 15 million ecstasy tablets hidden in 3000 tomato tins arriving from Naples, Italy - the largest haul of ecstasy in the world. The seized pills had a street value of $440 million. After getting a lucky break from the actions of a diligent customs officer, the Australian Federal Police swooped on the traffickers. As they brought in the suspects, the powerful Calabrian Mafia was exposed as being at the heart of it all. Drawing on years of research and never-before-revealed evidence, Busted details this extraordinary case - one of the largest AFP operations ever - and how it fits into the murky history of Australian organised crime. From the Walkley Award-winning author of Crims in Grass Castles, this is a fascinating and powerful account of one of the biggest crimes, and many of the worst criminals, our society has seen.

Keith Moor is Editor of the Melbourne Herald Sun's Insight investigative unit. Formerly the Melbourne Herald's Chief Police Reporter and Canberra political correspondent, Keith won the Walkley Award for news reporting in 1986 for his coverage of the kidnap of two Victorian aid workers in Pakistan. He became the Herald Sun's first Chief of Staff when the newspaper was formed in 1990, then its News Editor and Managing Editor (News) in 1995. Keith's journalistic awards include the Melbourne Press Club Quill Award for best print feature in 2000, News Limited Newsbreaker of the Year award in 2004, News Limited Specialist Writer of the Year Award in 2007 and the 2007 Quill Award for the best deadline report in any medium for his coverage of the arrest of Tony Mokbel. He was born in Newcastle upon Tyne in England. Keith has written or co-written five books, of which Crims in Grass Castles is the first.