Walking Home: The Life and Lessons of a City Builder 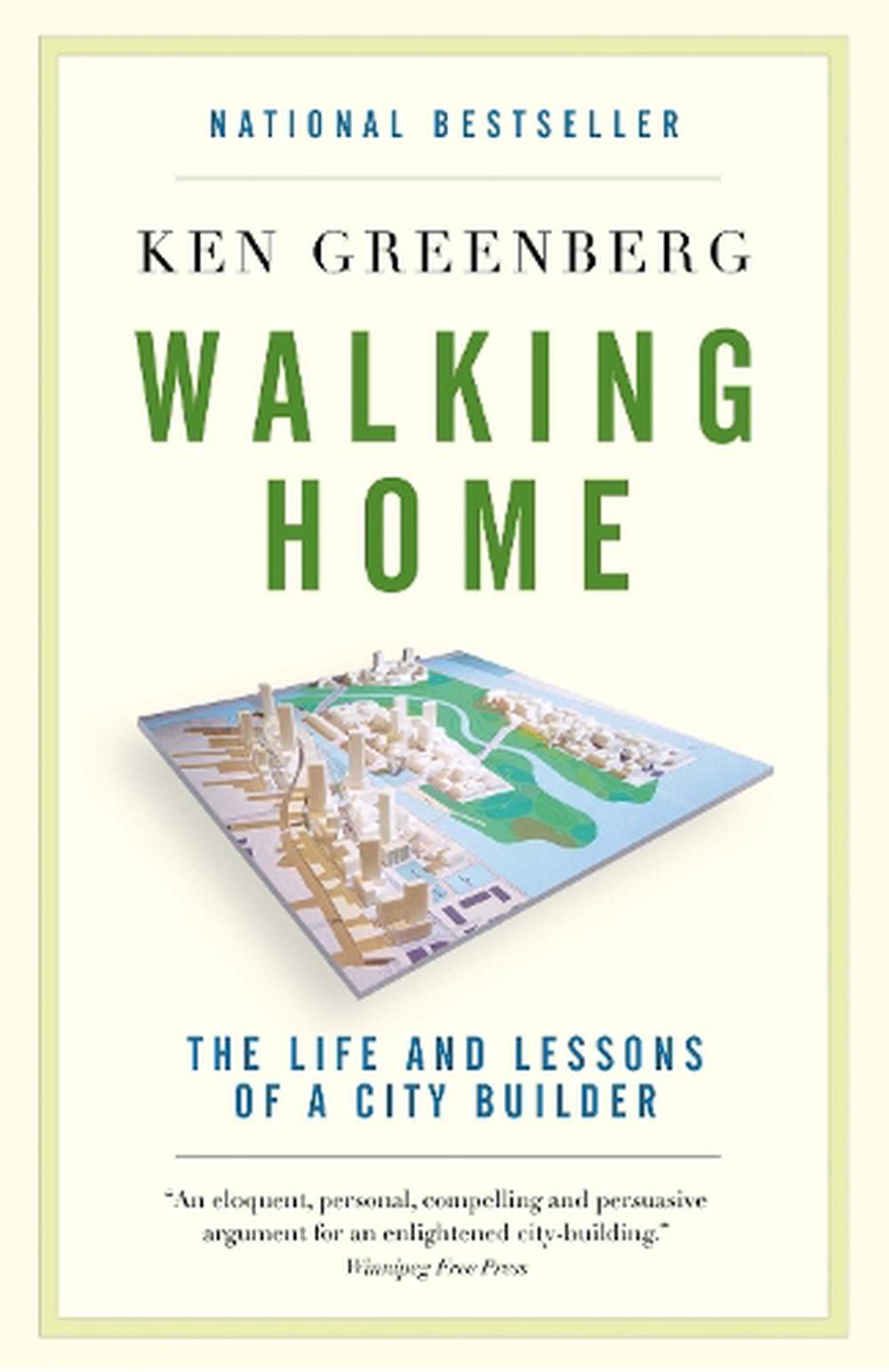 From a youth spent in the boroughs of New York City and other great cities of the world, to his beginnings as an architect in Toronto, Ken Greenberg has long recognised that cities at their best provide much of what people seek in a place to call home. Community, places of culture and business that people can walk to, mass transit and a wealth of amenities that couldn't be supported without a city's density: the mid-century drive to suburbanisation deprived many communities of these inherent advantages of urban living.

KEN GREENBERG is an architect and urban designer, living in Toronto. For over three decades he has played a pivotal role on public and private assignments in urban settings throughout North America and Europe, focusing on the rejuvenation of downtowns, waterfronts, neighbourhoods and university campuses from the scale of the city region to that of the city block. Cities as diverse as Toronto, Hartford, Amsterdam, New York, Boston, Montreal, Washington, DC, Paris, Detroit, Saint Paul and San Juan, Puerto Rico, have benefited from his advocacy and passion for restoring the vitality, relevance and sustainability of the public realm in urban life. A former Director of Urban Design and Architecture for the City of Toronto and Principal of Greenberg Consultants, he is the recipient of the 2010 American Institute of Architects Thomas Jefferson Award for public design excellence.

"Walking Home arrives at a good time in Canadian urbanism. . . . If you've been intimidated by the confounding planning language in miniscule type used in those newspaper rezoning ads, Greenberg's guide to city building is refreshingly accessible and invites all of us to join in. . . . There's much hope in Walking Home." --Shawn Micallef, National Post "A book that feels hopeful and invigorating. . . . Smart, but accessible. And those that know little about planning history have nothing to fear, as Greenberg does the sweep through history picking up the usual suspects like Frank Lloyd Wright, Le Corbusier, and Jane Jacobs on the way." --Jake Tobin Garrett, Spacing

"An eloquent, personal, compelling and persuasive argument for more enlightened city-building, made all the more convincing by the Toronto-based author's 30 years of international experience as an urban designer and architect.." --Winnipeg Free Press

"A highly readable and erudite book written by one of the foremost practitioners in the field of architecture.... Highly recommended." --Edmonton Journal

"A visionary architect and planner with an international reputation, some of Ken's more notable assignments have focused on the transformation of problematic urban settings into new environments that not only serve the needs of his clients, but also succeed in reclaiming and enhancing the public realm for the benefit of all." --Robert A. Brown, President, Boston University

"Ken is one of the most skilled and respected urban designers practicing in the world today. His greatest strength, however, is his ability to build consensus on even the most controversial of projects." --Kairos Shen, Chief Planner of Boston

"I can say without hesitation that without [Ken Greenberg's] expertise and guidance, St. Paul would not be what it is today." --Senator Norm Coleman, Former Mayor of St. Paul, Minnesota

" Walking Home arrives at a good time in Canadian urbanism. . . . If you've been intimidated by the confounding planning language in miniscule type used in those newspaper rezoning ads, Greenberg's guide to city building is refreshingly accessible and invites all of us to join in. . . . There's much hope in Walking Home ." -Shawn Micallef, National Post