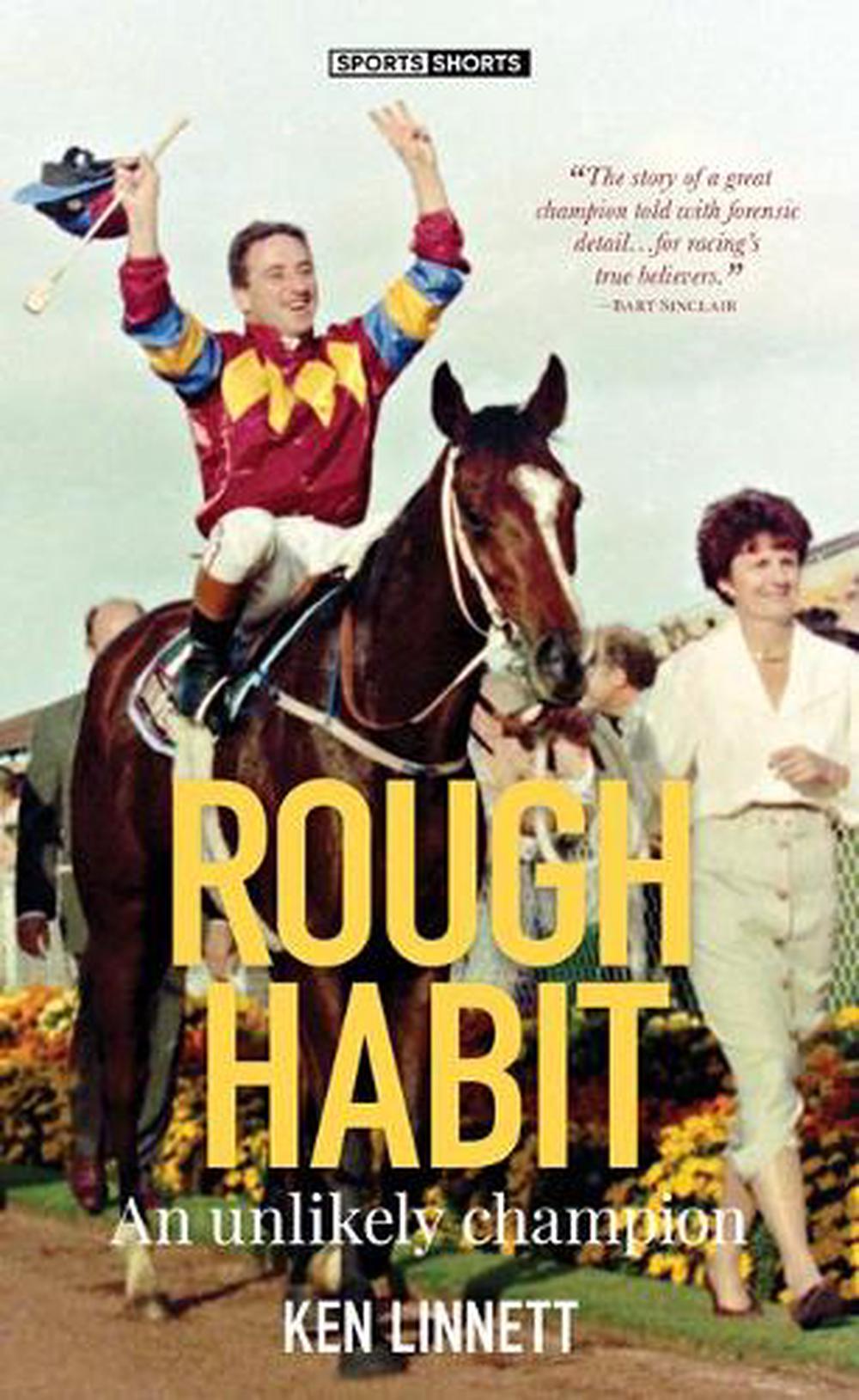 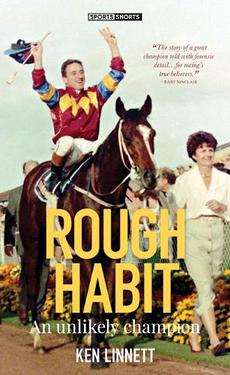 Rough Habit An Unlikely Champion is a tale that captures the essence of horse racing - from dreaming to inspiration, to luck good and bad, to fortunes and reputations made. It's the story not just of an unexpected champion horse, but of those who took him to greatness.

Rough Habit is one in the long line of New Zealand-bred champions who have crossed the Tasman and become dominant figures in Australian racing - think Rising Fast, Redcraze, Kiwi, Bonecrusher and Sunline. Like so many before him, Rough Habit came from humble beginnings, bred as little more than a hobby, via a free service, to an unfashionable imported sire, Rough Cast, from the unraced mare Certain Habit. The resultant colt's stature suggested that the experiment was doomed to fail. His breeder, Isabell Roddick, said of Rough Habit, the foal: "He was...probably not the best looking, but I didn't think he was as hideous as he's been made out to be. He was a very small horse. But looks don't tell you if they're going to win a race." Win races he did, 11 of them at Group 1 level, behind only the mighty Sunline for wins at the highest level. He became a cult hero in Brisbane, winning two Stradbroke Handicaps and a record three Doomben Cups.

Telling his story in full for the first time is Ken Linnett, winner of the 2018 Bill Whittaker Award for the best book on horse racing in Australia and New Zealand, for his story on Tulloch, the champion of the 1950s and '60s. Linnett has applied the same forensic attention that made Tulloch such a critical and commercial success, to the story of Rough Habit.

Rough Habit, The Unlikely Champion is Ken Linnett's second book on champions of the Turf. His first, also published by the Slattery Media Group (2017), Tulloch, The extraordinary life and times of a true champion, won the 2018 Bill Whittaker award for, "the best book on horse racing in Australia/New Zealand" over a two year period. Linnett also wrote the 1999 biography of the broadcaster and cult figure, Tommy Lahiff (Game for anything, The Tommy Lahiff story, Allen & Unwin)