PUBLISHED: 31st August 2005
ISBN: 9780143039099
ANNOTATION:
This edition of the most celebrated works of classic children's literature includes an Introduction and notes by children's literature historian Gillian Avery, and an appendix of Grahame's original letters to his son about the adventures of Toad. 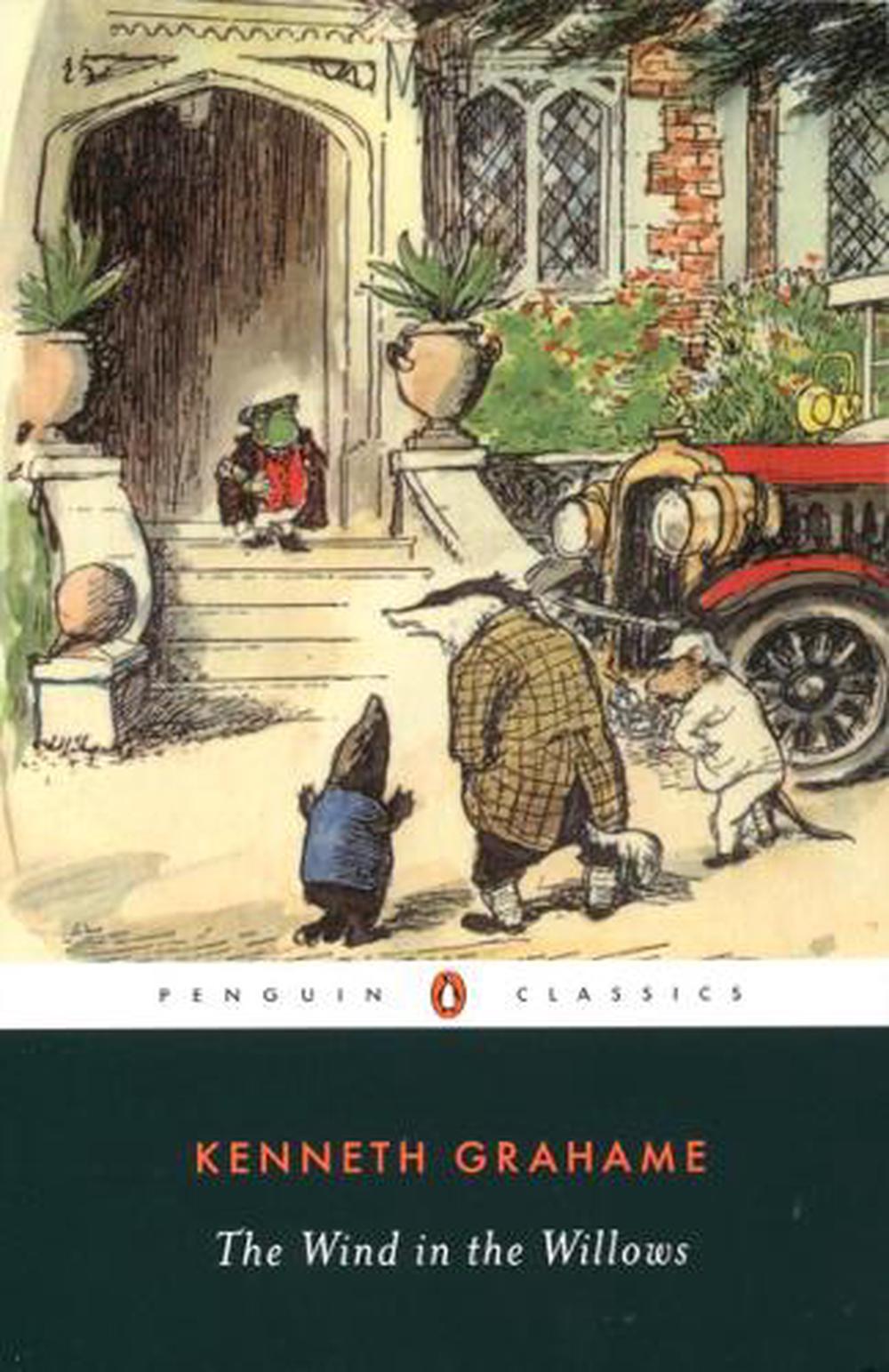 OTHER FORMATS:
PUBLISHED: 31st August 2005
ISBN: 9780143039099
ANNOTATION:
This edition of the most celebrated works of classic children's literature includes an Introduction and notes by children's literature historian Gillian Avery, and an appendix of Grahame's original letters to his son about the adventures of Toad.

When Kenneth Grahame first entertained his son with letters about a petulant character named Toad, he had no way of knowing that his creation—together with his friends Mole, Rat, and Badger—would delight children for nearly 100 years. Here they are once more, pursuing adventure in gypsy caravans, stolen sportscars, and prison, but always returning to their beloved Wildwood. And although Grahame's characters are unmistakably animals, they remain endearingly human in their eccentricity, folly, and friendship.First time in Penguin ClassicsIncludes an introduction and notes by the children's literature historian Gillian AveryFeatures an appendix of Grahame's original letters to his son about the adventures of Toad

Kenneth Grahame (1859-1932) English bank official, writer, author of THE WIND IN THE WILLOWS (1908), set in the idyllic English countryside. The work established Grahame's international reputation as a writer of children's books and has deeply influenced fantasy literature.

Gillian Avery is a historian of children's books. Her publications include Childhood's Pattern- A Study of the Heroes and Heroines of Children's Fiction, 1770-1950, and Behold the Child- American Children and Their Books, 1621-1922.

"It is what I call a Household Book . . . a book which everybody in the household loves, and quotes continually ever afterwards; a book which is read aloud to every new guest." -A. A. Milne

Does The Wind in the Willows <\i>need an annotated edition? Suggesting that Grahame's prose, "encrusted with the patina of age and affect," has become an obstacle to full appreciation of the work, Lerer offers the text with running disquisitions in the margins on now-archaic words and phrases, Edwardian social mores and a rich array of literary references from Aesop to Gilbert and Sullivan. Occasionally he goes over the top - making, for instance, frequent references alongside Toad's supposed mental breakdown to passages from Kraft-Ebing's writings on clinical insanity - and, as in his controversial Children's Literature, a Reader's History from Aesop to Harry Potter <\i>(2008), displays a narcissistic streak: "This new edition brings The Wind in the Willows<\i>...into the ambit of contemporary scholarship and criticism on children's literature..." Still, the commentary will make enlightening reading for parents or other adults who think that there's nothing in the story for them - and a closing essay on (among other topics) the links between Ernest Shepard's art for this and for Winnie the Pooh <\i>makes an intriguing lagniappe. (selective resource list) (Literary analysis. Adult/professional) <\i> (Kirkus Reviews)