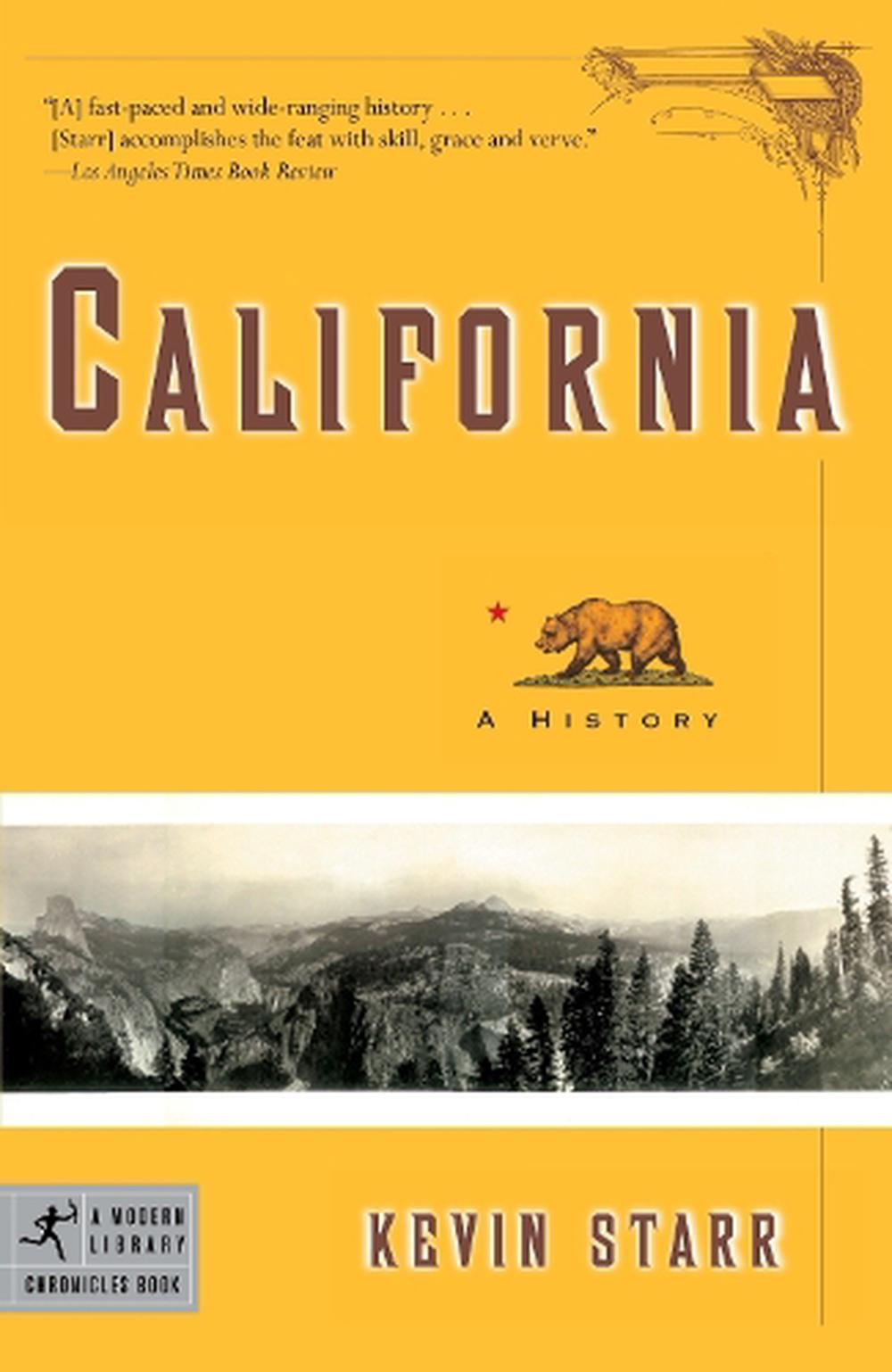 In this definitive, one-volume history, the Golden State's greatest historian distills his incomparable knowledge into a single, comprehensive book that tells the epic story of America's most complex, dynamic, ever-changing state.

California has always been our Shangri-la-the promised land of countless pilgrims in search of the American Dream. Now the Golden State's premier historian, Kevin Starr, distills the entire sweep of California's history into one splendid volume. From the age of exploration to the age of Arnold, this is the story of a place at once quintessentially American and utterly unique. Arguing that America's most populous state has always been blessed with both spectacular natural beauty and astonishing human diversity, Starr unfolds a rapid-fire epic of discovery, innovation, catastrophe, and triumph. For generations, California's native peoples basked in the abundance of a climate and topography eminently suited to human habitation. By the time the Spanish arrived in the early sixteenth century, there were scores of autonomous tribes were thriving in the region. Though conquest was rapid, nearly two centuries passed before Spain exerted control over upper California through the chain of missions that stand to this day. The discovery of gold in January 1848 changed everything. With population increasing exponentially as get-rich-quick dreamers converged from all over the world, California reinvented itself overnight. Starr deftly traces the successive waves of innovation and calamity that have broken over the state since then-the incredible wealth of the Big Four railroad tycoons and the devastating San Francisco earthquake of 1906; the emergence of Hollywood as the world's entertainment capital and of Silicon Valley as the center of high-tech research and development; the heroic irrigation and transportation projects that have altered the face of the region; the role of labor, both organized and migrant, in key industries from agriculture to aerospace. Kevin Starr has devoted his career to the history of his beloved state, but he has never lost his sense of wonder over California's sheer abundance and peerless variety. This one-volume distillation of a lifetime's work gathers together everything that is most important, most fascinating, and most revealing about our greatest state.

"From the Hardcover edition."

"Kevin Starr is one of California's greatest historians, and California: A History is an invaluable contribution to our state's record and lore." -Maria Shriver, First Lady of California "From Juan Rodr guez Cabrillo to Arnold Schwarzenegger, the Donner Party to the 1992 Los Angeles riots, Kevin Starr captures the fullness of California history in one sweeping and masterful narrative. Starr is not only the Golden State's greatest living chronicler, he is also one of its greatest treasures." -Gregory Rodr guez, senior fellow, New America Foundation, and contributing editor, Los Angeles Times

"I am honored to recommend California: A History, this perfect distillation of Kevin Starr's life's work. He is California's most devoted lover and most passionate advocate, our patron saint. He transforms an already fascinating tale and imbues it with ineffable magic and grace." -Carolyn See, author of Making a Literary Life

"There is no more knowledgeable or insightful historian of the California dream than Kevin Starr." -Richard Rodr guez

"A magisterially authoritative survey of the movements-geological, political, scientific, artistic, and sociological-that have shaped California into the unique state it is today. This engrossing warts-and-all saga is told with a verve and panache that sweep the reader along." -Michael York