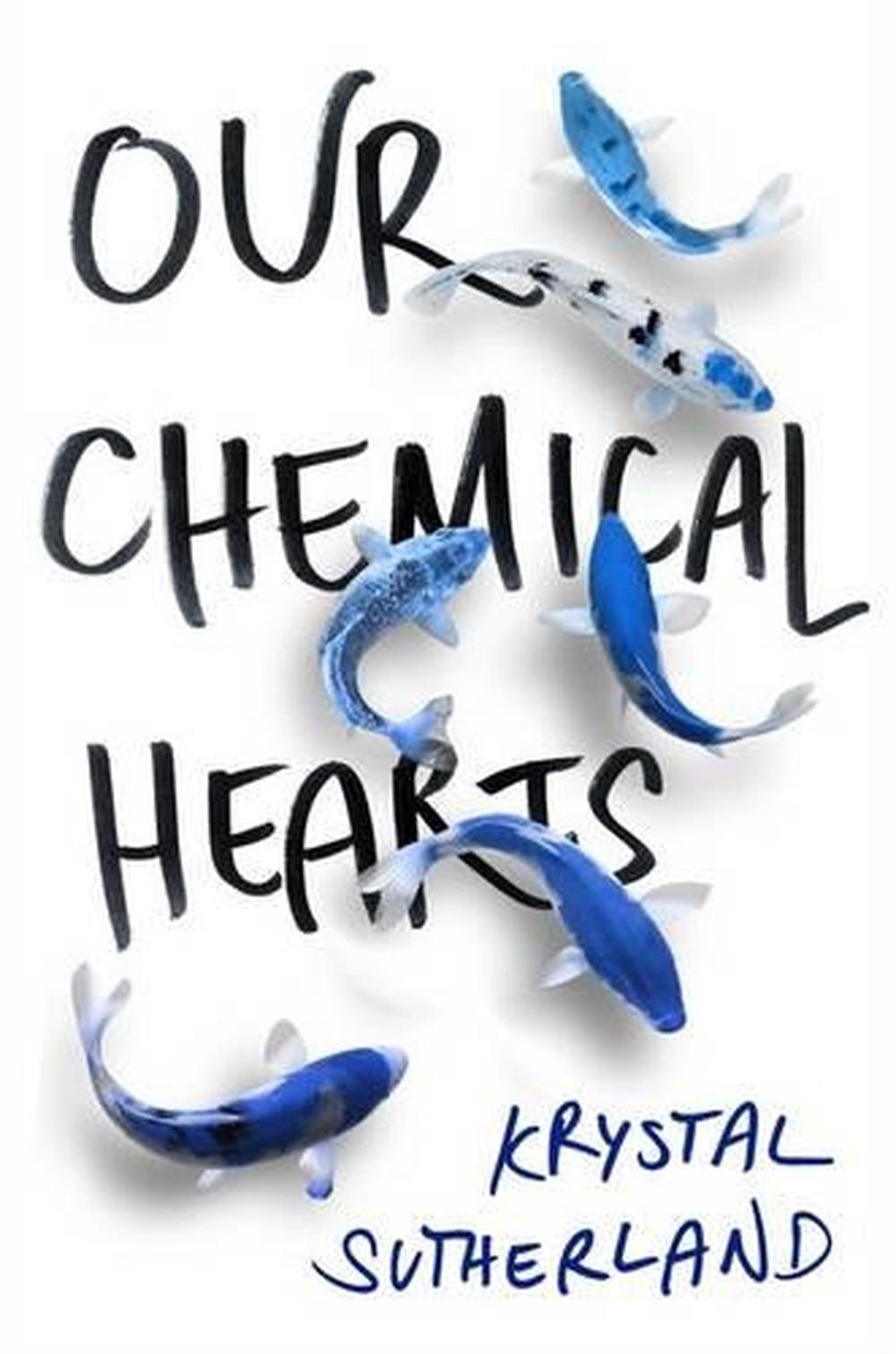 First love is an epic disaster Henry Page has never been in love. The slo-mo, can't-eat-can't-sleep kind of love he's been hoping for just hasn't been on the cards-at least not yet. Henry's too busy trying to get into a semi-decent college and become editor of his school newspaper, a dream three years in the making. The rest of his spare time he spends with his best friends, Lola and Murray, playing video games and advising them on their own sordid love lives. Then he meets Grace Town, the elusive new girl in school, who wears oversized boys' clothing, walks with a cane, rarely seems to shower, and is hiding crushing secrets. She's hardly who Henry expected his dream girl to be, but when the two are chosen to edit the paper together, sparks fly. After all this time, Henry's about to learn firsthand just how disastrous the road to first love can be-and that sometimes it's the detours that end up mattering much more. A brilliant debut that is equal parts humour and heartbreak, Krystal Sutherland's Our Chemical Hearts is a potent reminder of the bittersweet bliss that is first love. Watch Krystal introduce herself and talk about Our Chemical Hearts here- https-// v=SBGgfZOVVCo

Krystal Sutherland was born and raised in Townsville, Australia, a place that has never experienced winter. Since then, she's lived in Sydney, where she edited her university's student magazine; Amsterdam, where she worked as a foreign correspondent; and Hong Kong. Krystal has also interned at Bloomsbury Publishing and was short-listed for the Queensland Young Writers Award. She has no pets and no children, but is fond of naming inanimate objects- in the Netherlands she owned a Dutch bicycle called Kim Kardashian and a small, inflatable velociraptor called Herbert. Our Chemical Hearts is her debut novel. krystalsutherland.com

An irresistible story of first love, broken hearts, and the golden seams that put them back together again - soon to be an Amazon original film starring Lili Reinhart ( Riverdale ) and Austin Abrams ( Paper Towns ).