All in My Head: The Autobiography

ISBN: 9781848271470
ANNOTATION:
For Tipperary hurling, defeat in the 2012 All-Ireland semi-final was heartbreaking. For Lar Corbett, it was devastating. Then again it has never been a straight road for the three-time All-star and 2010 'Player of the Year'. 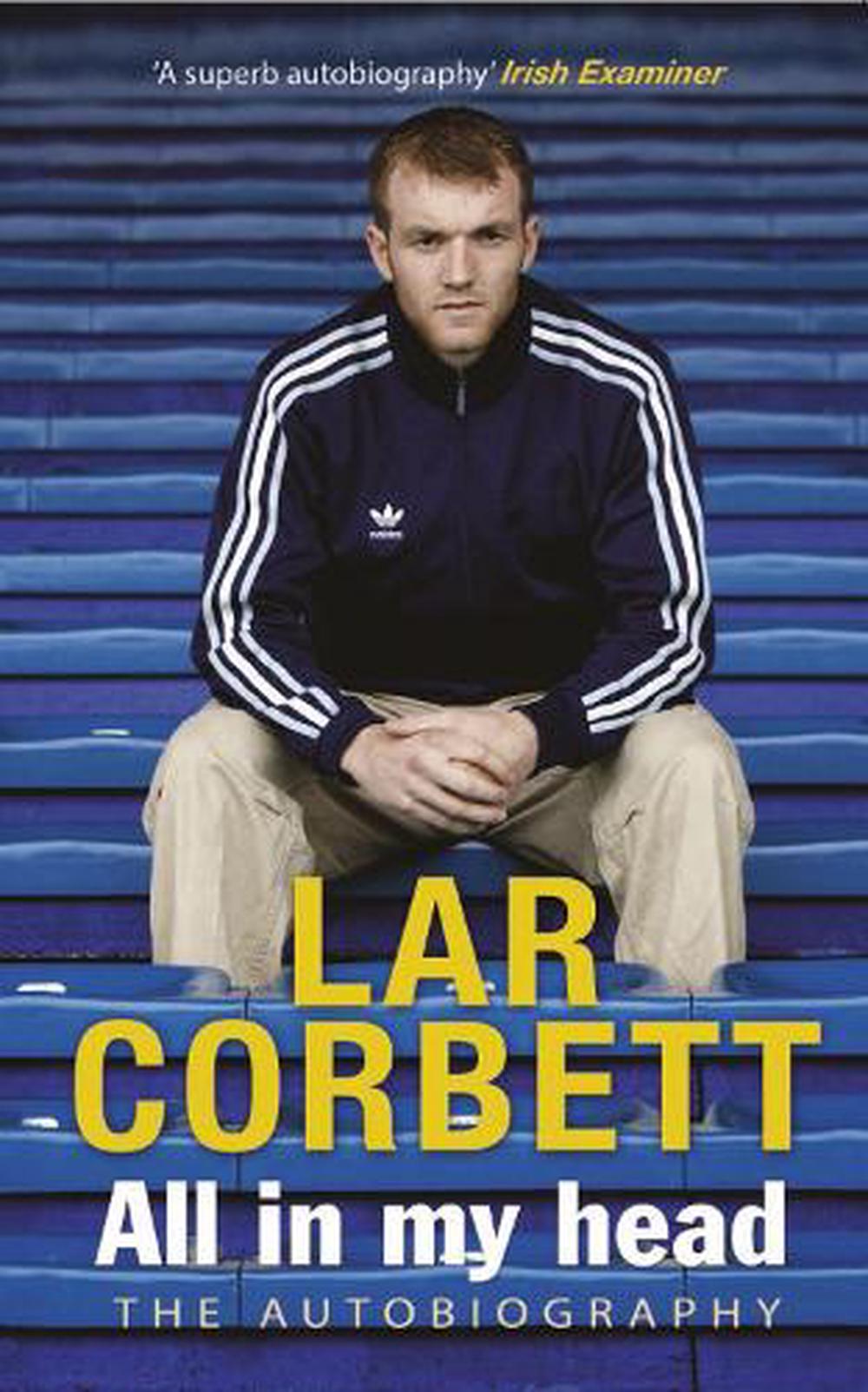 For Tipperary hurling, defeat in the 2012 All-Ireland semi-final was heartbreaking. For Lar Corbett, it was devastating.

Then again it has never been a straight road for the three-time All-star and 2010 'Player of the Year'.

For Tipperary hurling, defeat in the 2012 All-Ireland semi-final was heartbreaking.For Lar Corbett, it was devastating.Then again it has never been a straight road for the three-time All-star and 2010 'Player of the Year?. Deemed not good enough to play for Tipperary at minor level, he was nineteen before his unique talent was identified by Nicky English who gave Lar his chance in the All-Ireland winning squad of 2001. But this success was to be followed by years of despair as Tipperary hurling floundered, managers came and went, and a recurring hamstring condition left his career hanging in the balance.The turning point came in 2007 with the arrival of the 'dream team? of Liam Sheedy, Eamon O?Shea and Michael Ryan. Encouraged to play more freely and to exploit his explosive pace, Lar soon became one of the most lethal forwards in the game. His three-goal blitz against Kilkenny in the 2010 All Ireland final is the stuff of legend.Following defeat in the 2011 All-Ireland final, Lar stepped away from the game in February 2012 but was ultimately persuaded to return for the championship. Then came the disastrous semi-final where tactical changes kept Lar largely out of the game and provoked unprecedented criticism from media and fans alike. In All In My Head, Lar offers a unique insight into what happened on that day and over the turbulent year leading up to it. This honest and revealing autobiography is a must-read for all fans of the sport of hurling.

Lar Corbett, from the Thurles Sarsfields club, is renowned as one of the most exciting forwards the game of hurling has seen. A three-time All-Star and former Hurler of the Year, he has won two All-Ireland senior medals with Tipperary and will be for ever remembered for his three-goal haul in the 2010 All-Ireland final. Since his intercounty debut in 2001, Corbett has established himself as one of the game?s greatest exponents.Damian Lawlor, from Kilruane in County Tipperary, is an award-winning journalist and GAA Correspondent for the Sunday Independent. He also presented Take Your Point on RTE Radio One for two years. This, his third book, follows the bestselling I Crossed the Line - the Liam Dunne Story and Working On a Dream - a Year on the Road with the Waterford Footballers, which was runner-up in the 2009 William Hill Sports Book awards.