In the Wake of Lewis and Clark

ISBN: 9781442266100
ANNOTATION:
This book tells the compelling story of how Thomas Jefferson's vision of a sea-to-sea empire gave rise to the Lewis and Clark Expedition, which in turn accelerated Westward expansion through mountaineers like Colter and Fitzpatrick, businessmen like Astor and Ashley, soldiers like Fremont and Kearny, and politicians like Floyd and Benton. 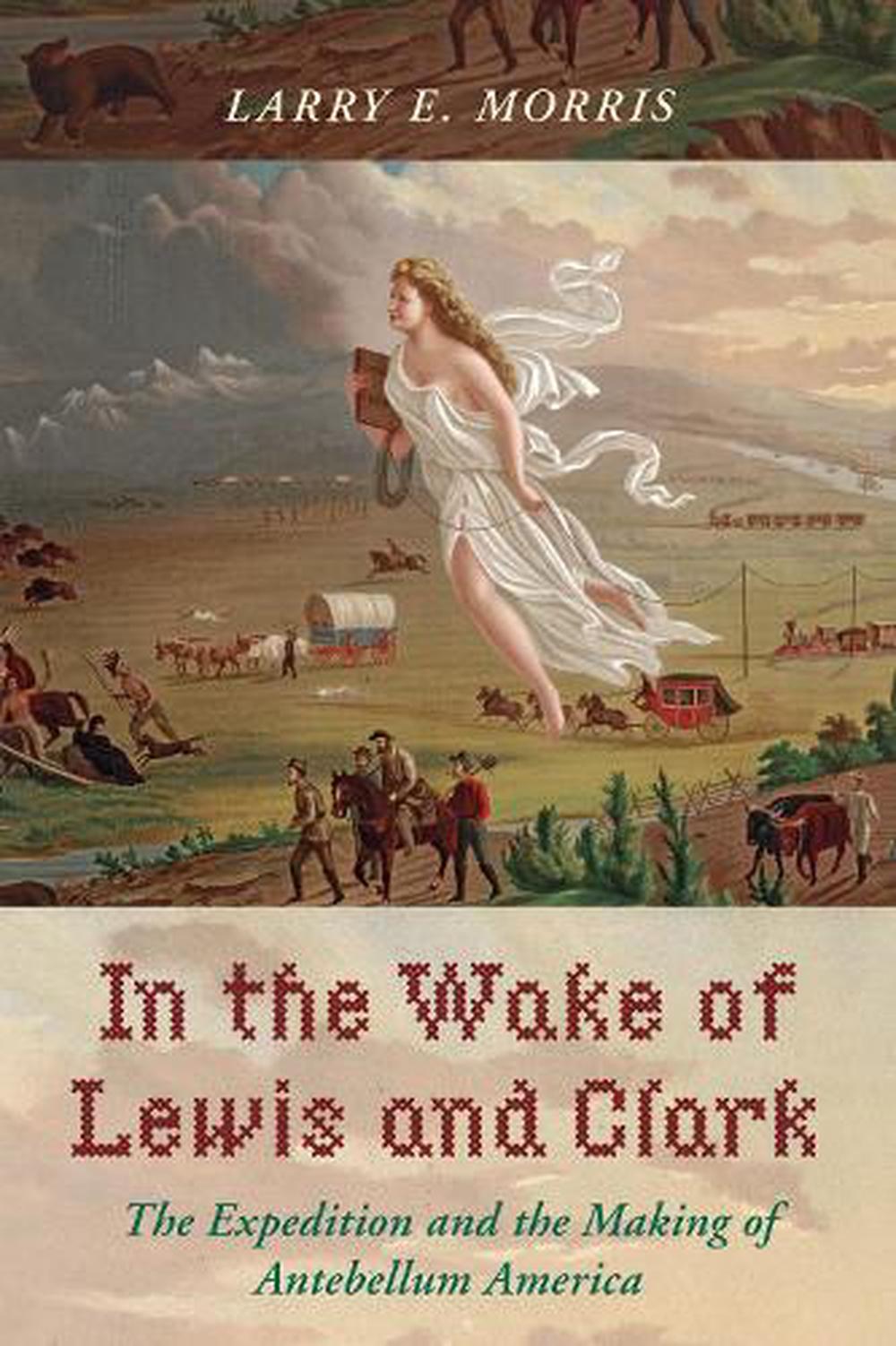 This book tells the compelling story of how Thomas Jefferson's vision of a sea-to-sea empire gave rise to the Lewis and Clark Expedition, which in turn accelerated Westward expansion through mountaineers like Colter and Fitzpatrick, businessmen like Astor and Ashley, soldiers like Fremont and Kearny, and politicians like Floyd and Benton.

In this book, Larry E. Morris complements the compelling story he began with The Fate of Corps, named a History Book Club selection and a Choice magazine Outstanding Academic Title. Illustrating how Thomas Jefferson's vision of a sea-to-sea empire gave rise to the Lewis and Clark Expedition, Morris in turn shows how the expedition impacted a host of fascinating individuals: John Colter, the first European to see Yellowstone, who helped William Clark create his master map of the West; John Jacob Astor, the prominent fur-trade entrepreneur who launched the second American trek to the Pacific; Ramsay Crooks, an "Astorian" adventurer present for the discovery of the Tetons, Hells Canyon, and South Pass who later became one of the most important merchants in the history of the fur trade; Thomas Hart Benton, a North Carolina native who went west after nearly killing Andrew Jackson in a gunfight and became the US Senate's most powerful voice for Western expansion-and the father-in-law of "the Pathfinder," John C. Fremont; and General Stephen Watts Kearny, whose conquest of California during the Mexican War fulfilled Jefferson's vision of a nation that spanned the continent.

Larry E. Morris is the author of The Fate of the Corps: What Became of the Lewis and Clark Explorers after the Expedition, a History Book Club selection, The Perilous West: Seven Amazing Explorers and the Founding of the Oregon Trail, and coauthor of The Mystery of John Colter: The Man Who Discovered Yellowstone.

"Larry E. Morris has fairly interjected new scholarship into his accounting of the exploits of those Euro-American adventurers who followed in the wake of Lewis and Clark. In so doing, he effectively eliminates much in the way of conjecture and supposition associated with previously published accounts. Morris further asserts that the bold tales of old - occurring under the banner of Manifest Destiny - cannot rightfully be told without reference to the subjugation of American Indians. Morris, of course, correctly provides that, under the Doctrine of Discovery, there could be but one sovereign, which circumstance yet remains a source of contention today. This book responsibly portrays a select grouping of individuals on the stage of adolescent American and deserves a place on the desk of every student of the era." -- Mark William Kelly, Attorney and Author of "Lost Voices on the Missouri, John Dougherty and the Indian Frontier"