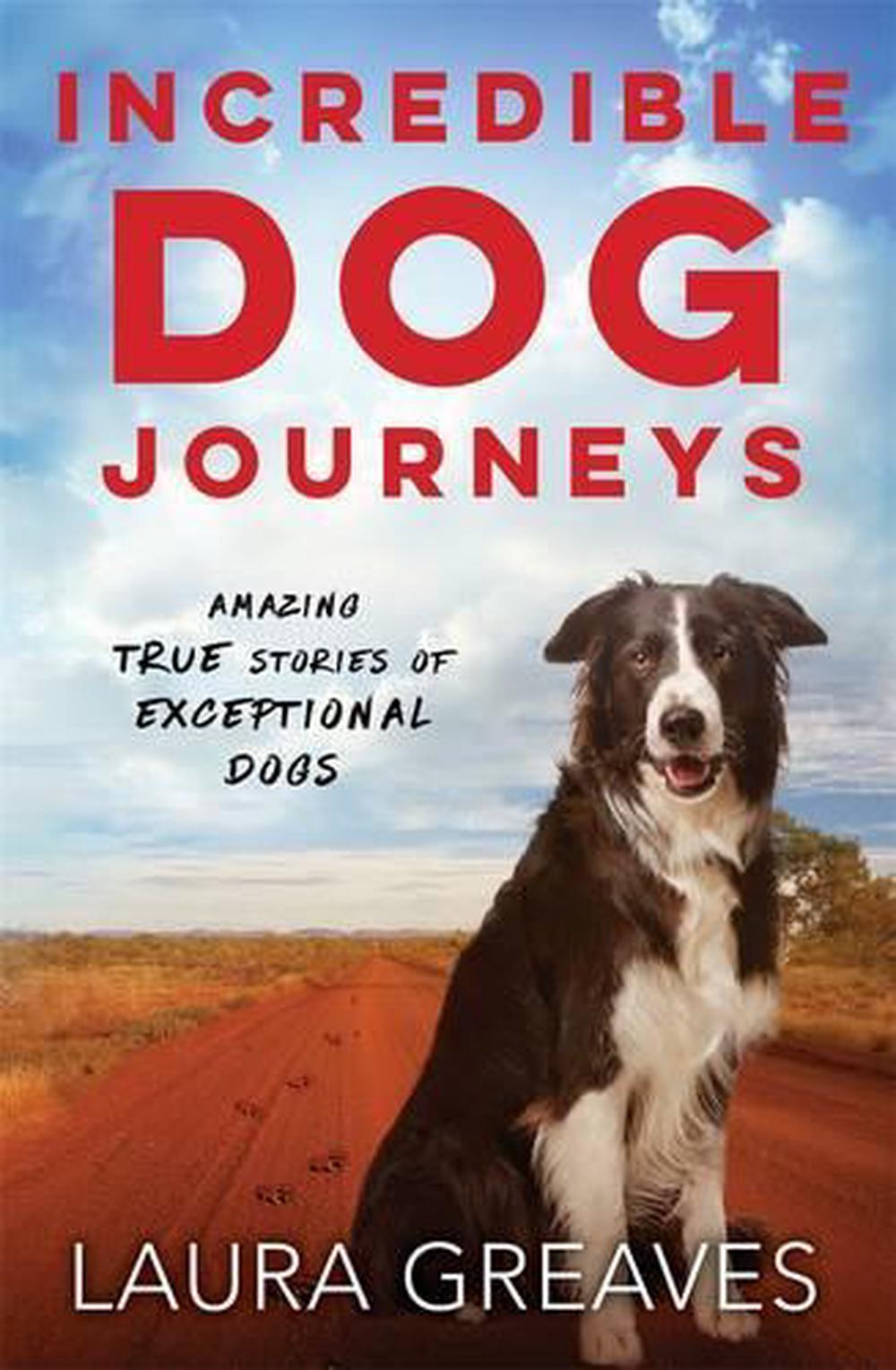 Determined dogs from around the world travel vast distances and overcome unbelievable odds. Meet Bonnie, the kelpie-blue heeler cross, who led her owner to safety through one of the deadliest bushfires in Australia's history; Penny, a Hungarian vizsla, who was dognapped and found 3800 miles from where she was taken; and Inka, the friendly bull-mastiff cross, who made her way back to her owner after ten years, and just in time for Christmas. From heartwarming tales of canine loyalty to mysterious cases of dogs turning up thousands of miles away, these are the incredible true stories of how sixteen remarkable dogs found their way home.

Some people's families try to discourage them from pursuing a career as a starving artist; Laura Greaves's wouldn't let her consider any other path (and she's super grateful to them for it). Born and raised in Adelaide, South Australia, Laura announced her intention to be a writer at the age of seven, largely because of her dual obsessions with Anne of Green Gables and Murder, She Wrote. She never deviated from her plan except for a brief period in her late teens when she inexplicably considered becoming an occupational therapist. Fortunately, her parents' refrain of 'don't be so silly - you're a writer' quickly put paid to that idea. (No offence to occupational therapists.) At 17 she landed a journalism cadetship on Adelaide's daily newspaper, The Advertiser. In 2001, her work as the paper's Youth Affairs Reporter earned her both the South Australian and National Young Journalist of the Year Awards. That was a good year. Next, she did what so many young Aussies do and moved to London for a year - but accidentally stayed for five. Many of Laura's experiences in the UK, including working as an entertainment reporter for several London newspapers and becoming (a somewhat inept) godmother to a close friend's baby daughter, helped to inspire Be My Baby. London also provided Laura with a dashing English husband, and together they moved to Sydney in 2007. She worked as a book publicist and editor of a women's magazine before striking out as a freelance journalist in 2009. As well as continuing to write for many of Australia's best-known magazines, Laura now spends her time matchmaking feisty fictional women with irresistibly sexy leading men. Laura lives on Sydney's Northern Beaches with her family, as well as two incorrigible (but seriously c