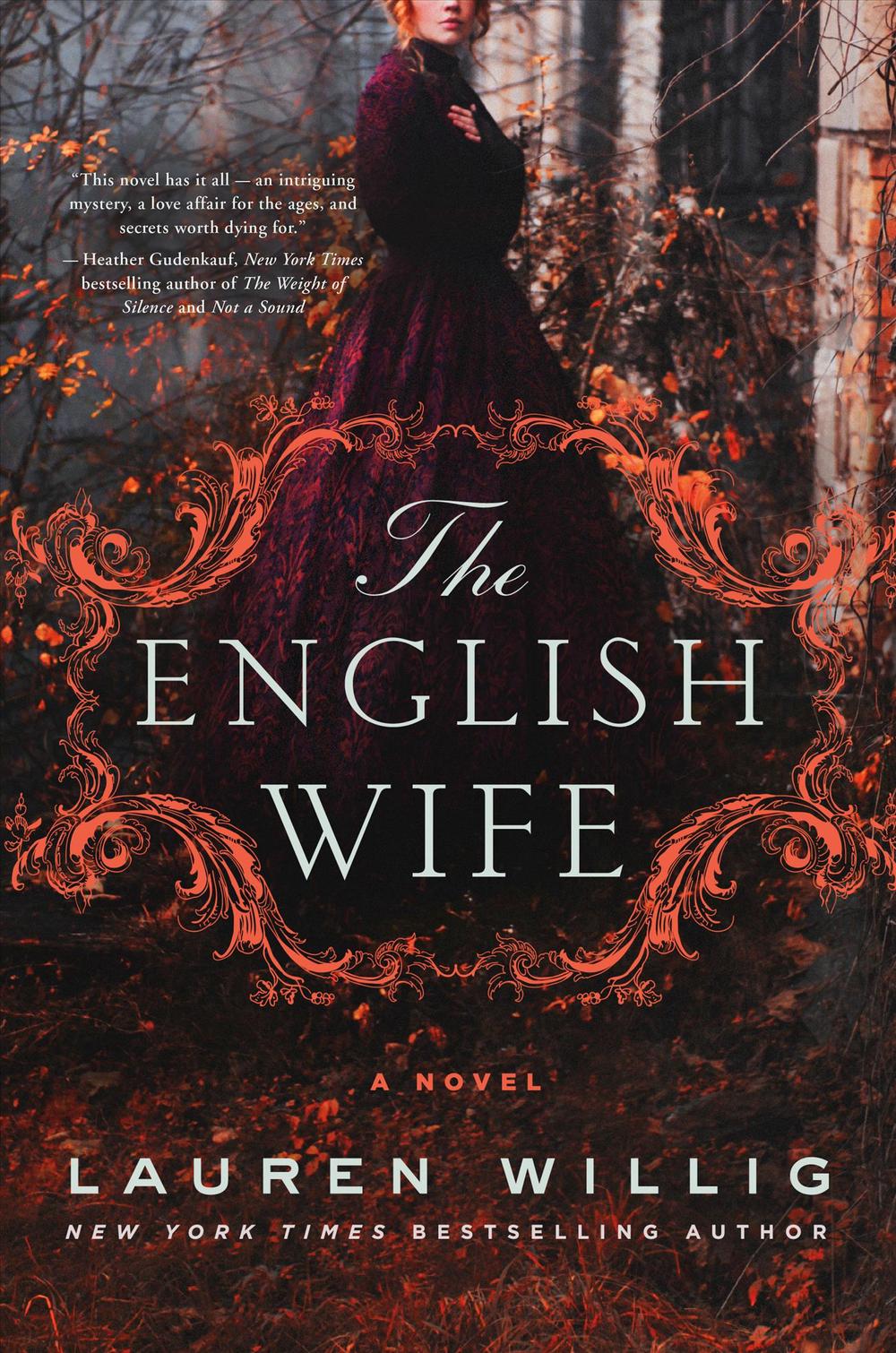 Annabelle and Bayard Van Duyvil live a charmed life in New York: he's the scion of an old Knickerbocker family, she grew up in a Tudor house in England, they had a fairytale romance in London, they have three-year-old twins on whom they dot, and he's recreated her family home on the banks of the Hudson and named it Illyria.

Yes, there are rumors that she's having an affair with the architect, but rumors are rumors and people will gossip. But then Bayard is found dead with a knife in his chest on the night of their Twelfth Night ball, Annabelle goes missing, presumed drowned, and the papers go mad.

Lauren Willig is also the author of the New York Times bestselling Pink Carnation series and a RITA Award-winner for Best Regency Historical for The Mischief of the Mistletoe. A graduate of Yale University, she has a graduate degree in English history from Harvard and a J.D. from Harvard Law School. She lives in New York City, where she now writes full time.