(1 review)
PUBLISHED: 30th November 2008
ISBN: 9780810995215
ANNOTATION:
Features the paintings and other artworks of an artist who is one of the most prolific and successful artists of the Golden Age Illustration, and captivated audiences throughout the first half of the twentieth century. 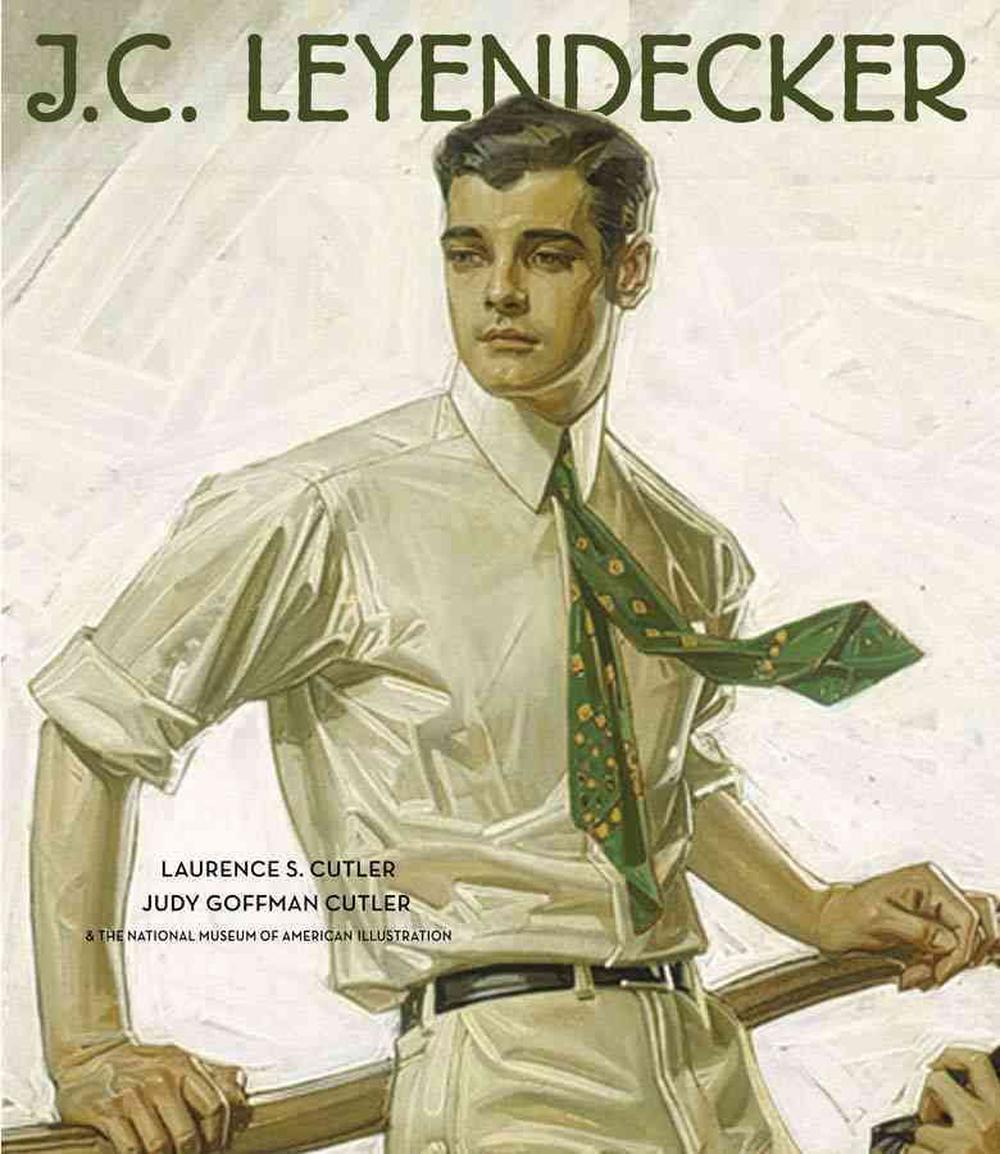 OTHER FORMATS:
PUBLISHED: 30th November 2008
ISBN: 9780810995215
ANNOTATION:
Features the paintings and other artworks of an artist who is one of the most prolific and successful artists of the Golden Age Illustration, and captivated audiences throughout the first half of the twentieth century.

Features the paintings and other artworks of an artist who is one of the most prolific and successful artists of the Golden Age Illustration, and captivated audiences throughout the first half of the twentieth century.

One of the most prolific and successful artists of the Golden Age of American Illustration, J. C. Leyendecker captivated audiences throughout the first half of the 20th century. Leyendecker is best known for his creation of the archetype of the fashionable American male with his advertisements for Arrow Collar. These images sold to an eager public the idea of a glamorous lifestyle, the bedrock upon which modern advertising was built. He also was the creator instantly recognizable icons, such as the New Year's baby and Santa Claus, that are to this day an integral part of the lexicon of Americana and was commissioned to paint more Saturday Evening Post covers than any other artist.

Leyendecker lived for most of his adult life with Charles Beach, the Arrow Collar Man, on whom the stylish men in his artwork were modeled.

The first book about the artist in more than 30 years, J. C. Leyendecker features his masterworks, rare paintings, studies, and other artwork, including the 322 covers he did for the Post. With a revealing text that delves into both his artistic evolution and personal life, J. C. Leyendecker restores this iconic image maker's rightful position in the pantheon of great American artists.

The Blackwell Companion to Paul offers a comprehensive overview of the life, teachings and legacy of one of the founding figures of Christianity. In a series of chapters by internationally recognized academics, the major aspects of Paul's life and work are explored, as well as his influence on Christian thinkers and Christian belief over the centuries and his impact on less discussed areas such as art and literature. The result is a wonderfully rich and wide-ranging volume.

Fast shipping, great quality, everything I expected!
By Karina