PUBLISHED: 6th January 2011
ISBN: 9780857500113
ANNOTATION:
'There's only one Jack Reacher. The situation is bad enough, then Reacher finds the body of the general's wife. This stomach-churning thriller turns back the clock to a younger Reacher, in dogtags. 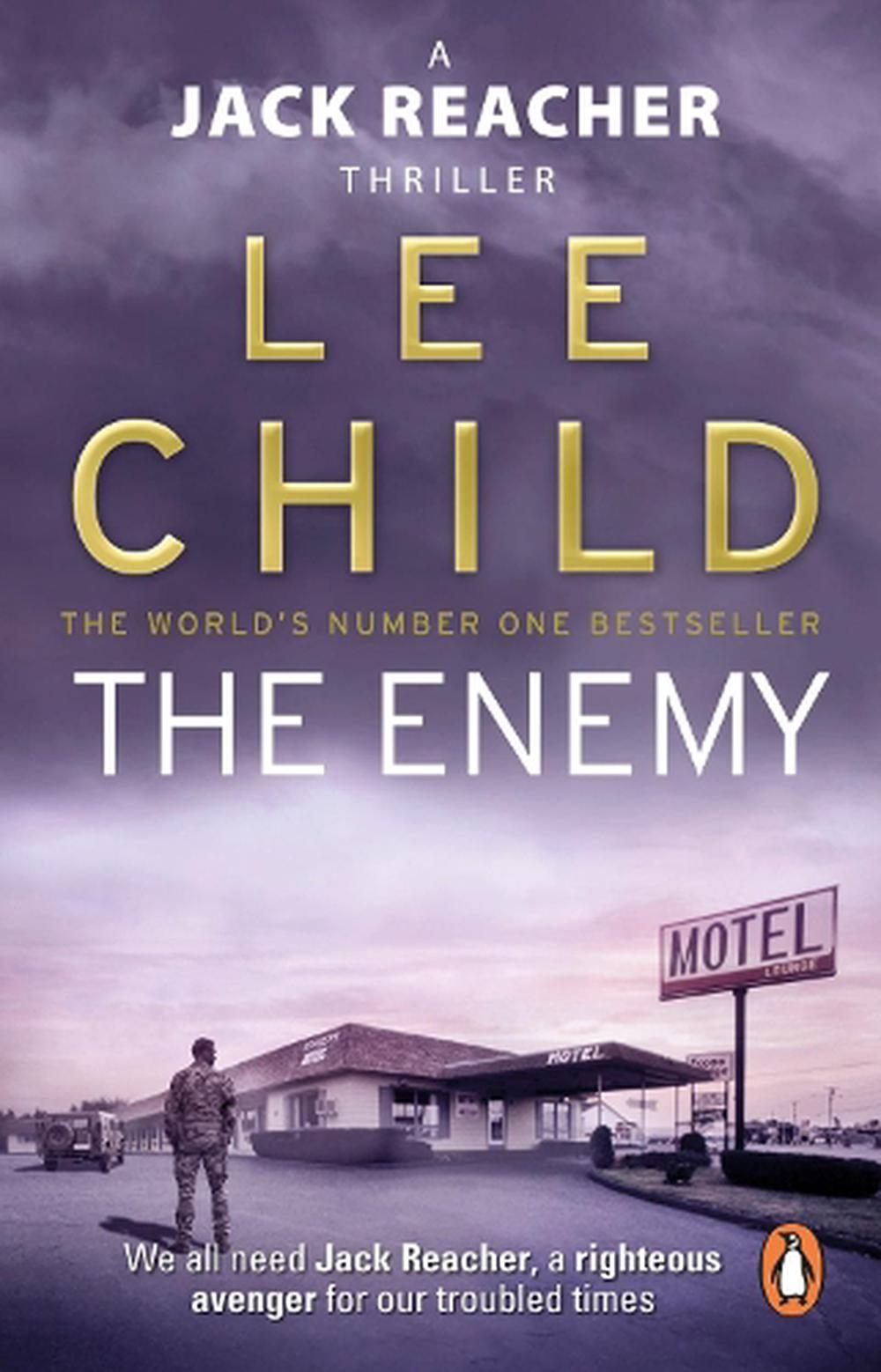 OTHER FORMATS:
PUBLISHED: 6th January 2011
ISBN: 9780857500113
ANNOTATION:
'There's only one Jack Reacher. The situation is bad enough, then Reacher finds the body of the general's wife. This stomach-churning thriller turns back the clock to a younger Reacher, in dogtags.

'There's only one Jack Reacher.

The situation is bad enough, then Reacher finds the body of the general's wife.

This stomach-churning thriller turns back the clock to a younger Reacher, in dogtags.

Featuring Jack Reacher, hero of the new blockbuster movie starring Tom Cruise, in his younger days as a Military Policeman in the US Army.

A soldier is found dead in a sleazy motel bed. Jack Reacher is the officer on duty. The soldier turns out to be a two-star general. The situation is bad enough, then Reacher finds the general's wife.

This stomach-churning thriller turns back the clock to a younger Reacher, in dogtags. A Reacher who still believes in the service. A Reacher who imposes army discipline. Even if only in his own pragmatic way...

Lee Child is one of the world's leading thriller writers. His novels consistently achieve the number one slot in hardback and paperback on bestsellers lists on both sides of the Atlantic, and are translated into over forty languages. All have been optioned for major motion pictures, the first of which, Jack Reacher, was based on the novel One Shot. He was awarded the Crime Writers Association Diamond Dagger in 2013. Born in Coventry, he now lives in America.

"Complex, classy crime" Mirror "One of the best writers in this genre ... And nobody does it better" The Sunday Telegraph "The thing about Lee Child's books is that you can't put the damn things down... there's something about his writing that's addictive. The Enemy is no exception...Superb" Independent on Sunday "Lee Child fans will love this prequel to the bestselling Jack Reacher novels. At last Child shares the events that shaped the maverick hero of his last six novels into an ass-kicking, irreverent good guy. If you're one of the few people who haven't sampled the sublime thrill of a Child novel, this blast from the past is the best place to start" Scottish Daily Record "An unforgettable hero...may be the best Reacher book yet" Newsweek