PUBLISHED: 23rd April 2015
ISBN: 9780857502667
ANNOTATION:
And Reacher is the one man who can find him.This new heartstopping, nailbiting book in Lee Child's number-one bestselling series takes Reacher across the Atlantic to Paris - and then to London. 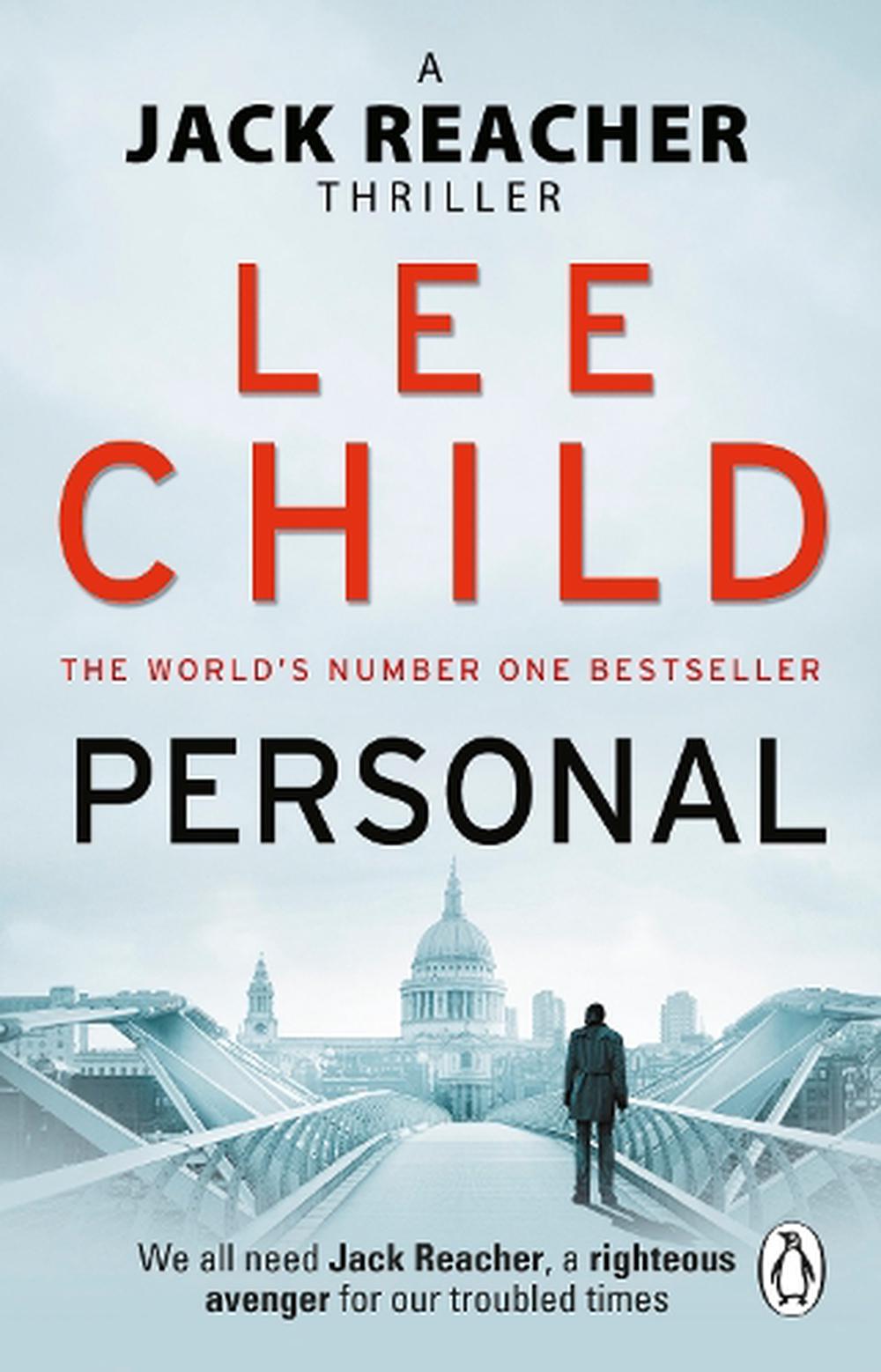 OTHER FORMATS:
PUBLISHED: 23rd April 2015
ISBN: 9780857502667
ANNOTATION:
And Reacher is the one man who can find him.This new heartstopping, nailbiting book in Lee Child's number-one bestselling series takes Reacher across the Atlantic to Paris - and then to London.

And Reacher is the one man who can find him.This new heartstopping, nailbiting book in Lee Child's number-one bestselling series takes Reacher across the Atlantic to Paris - and then to London.

"Consistently pulse-raising. . .an exhilarating ride. . .Personal wrests back the sheer gusto of the earlier novels; it's the best Reacher adventure in some considerable time." (Independent)

Once a go-to hard man in the US military police, now he's a drifter of no fixed abode. But the army tracks him down. Because someone has taken a long-range shot at the French president.

Only one man could have done it. And Reacher is the one man who can find him.

This new heartstopping, nailbiting book in Lee Child's number-one bestselling series takes Reacher across the Atlantic to Paris - and then to London.

The stakes have never been higher - because this time, it's personal.

Although the Jack Reacher novels can be read in any order, Personal is 19th in the series.

Lee Child is one of the world's leading thriller writers. He was born in Coventry, raised in Birmingham, and now lives in New York. It is said one of his novels featuring his hero Jack Reacher is sold somewhere in the world every nine seconds. His books consistently achieve the number-one slot on bestseller lists around the world and have sold over one hundred million copies. Two blockbusting Jack Reacher movies have been made so far. He is the recipient of many awards, most recently Author of the Year at the 2019 British Book Awards. He was appointed CBE in the 2019 Queen's Birthday Honours.

He's a dangerous man to know but every year I am desperate to renew my acquaintance with the one and only Jack Reacher....Child brings it all together brilliantly. And often tersely...It ends in crunching violence - but Reacher readers queueing up for their annual fix expect nothing less. Sun Told in characteristic Child style - fast prose, smart dialogue, extraordinary detail - and with the hero in full revenge mode,it throbs with energy from the start...a pleasure to welcome him back to [Lee Child's] native land. Daily Mail Packed with arcane and fascinating detail...Child's almost trademarked and seriously addictive clipped prose and dialogue keeps Personal clipping along at breakneck pace with the tension ratcheting up satisfactorily to the inevitably bloody conclusion. Irish Independent This is the 19th Jack Reacher novel. I've read all the others. If you haven't, start now. You can binge-read them all in three weeks. But then you will be sad. Because you'll have to wait for a year for the next one. They are blissfully pedantic whodunnits. And also seriously violent thrillers....[Child] is so good. He makes "literary" writing seem orotund...He generates relentless momentum...Child's dedication to suspense...approaches the Hitchcockian. Guardian Consistently pulse-raising...an exhilarating ride...Personal wrests back the sheer gusto of earlier novels; it's the best Reacher adventure in some considerable time. Independent