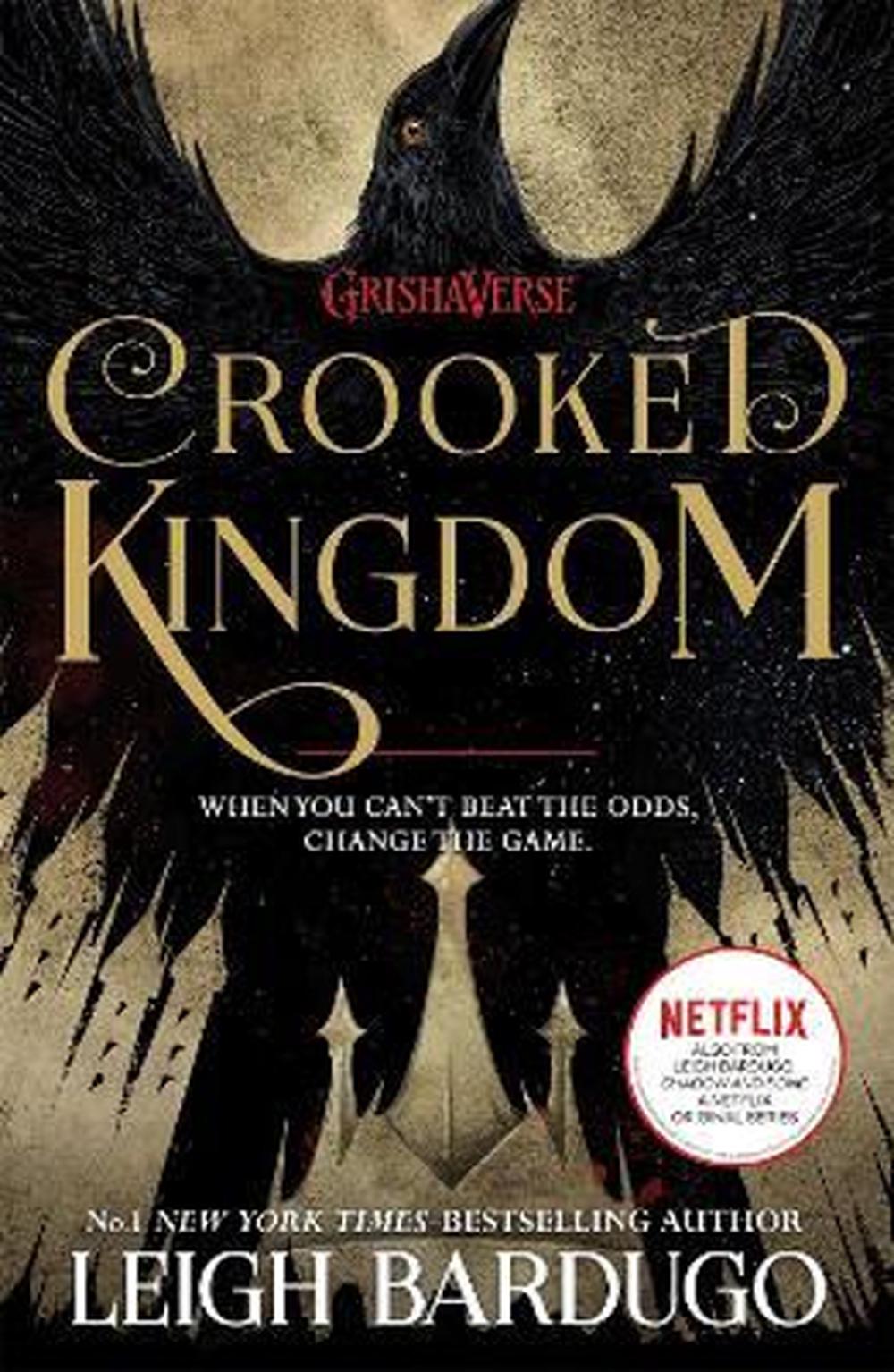 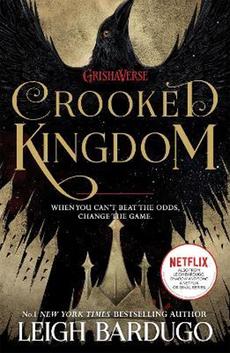 OTHER FORMATS:
ISBN: 9781780622316
ANNOTATION:
The stunning sequel to SIX OF CROWS, this is GAME OF THRONES meets OCEAN'S ELEVEN in a fantasy epic from the number 1 NEW YORK TIMES bestselling author Leigh Bardugo.

The stunning sequel to SIX OF CROWS, this is GAME OF THRONES meets OCEAN'S ELEVEN in a fantasy epic from the number 1 NEW YORK TIMES bestselling author Leigh Bardugo.

The Grishaverse will be coming to Netflix soon with Shadow and Bone, an original series!

The stunning sequel to SIX OF CROWS, this is GAME OF THRONES meets OCEAN'S ELEVEN in a fantasy epic from the number 1 NEW YORK TIMES bestselling author Leigh Bardugo.

Welcome to the world of the Grisha.

Kaz Brekker and his crew of deadly outcasts have just pulled off a heist so daring even they didn't think they'd survive. But instead of divvying up a fat reward, they're right back to fighting for their lives.

Double-crossed and badly weakened, the crew is low on resources, allies, and hope. As powerful forces from around the world descend on Ketterdam to root out the secrets of the dangerous drug known as jurda parem, old rivals and new enemies emerge to challenge Kaz's cunning and test the team's fragile loyalties.

A war will be waged on the city's dark and twisting streets - a battle for revenge and redemption that will decide the fate of the Grisha world.

As gripping, sweeping and memorable as the Grisha trilogy - SHADOW AND BONE, SIEGE AND STORM and RUIN AND RISING - this novel is perfect for fans of Sarah J. Maas, Laini Taylor, Kristin Cashore and GAME OF THRONES.

Winner of the Teen Choice Book Award for Book of the Year.

Leigh Bardugo is the number one New York Times bestselling author fantasy novels and the creator of the Grishaverse. With over one million copies sold, her Grishaverse spans the Shadow and Bone trilogy, the Six of Crows duology and The Language of Thorns. She was born in Jerusalem, grew up in Los Angeles, graduated from Yale University, and has worked in advertising, journalism, and most recently, makeup and special effects. These days, she lives and writes in Hollywood, where she can occasionally be heard singing with her band.

Bardugo outdoes herself with this book, creating the gorgeously built backdrop of Ketterdam and populating it with a sophisticated cast of rogues and criminals. SIX OF CROWS is a twisty and elegantly crafted masterpiece that thrilled me from beginning to end. - Holly Black on SIX OF CROWS

Cracking page-turner with a multiethnic band of misfits with differing sexual orientations who satisfyingly, believably jell into a family. - Kirkus Reviews, starred review on SIX OF CROWS

This has all the right elements to keep readers enthralled: a cunning leader with a plan for every occasion, nigh-impossible odds, an entertaining combative team of skilled misfits, a twisty plot, and a nerve-wracking cliffhanger. - Publishers Weekly, starred review on SIX OF CROWS

Unlike anything I've ever read. - Veronica Roth, author of DIVERGENT, on THE GRISHA TRILOGY.

It's like THE HUNGER GAMES meets POTTER meets TWILIGHT meets LORD OF THE RINGS meets GAME OF THRONES; basically epic magical fantasy but completely for grown-ups - STYLIST MAGAZINE on THE GRISHA TRILOGY