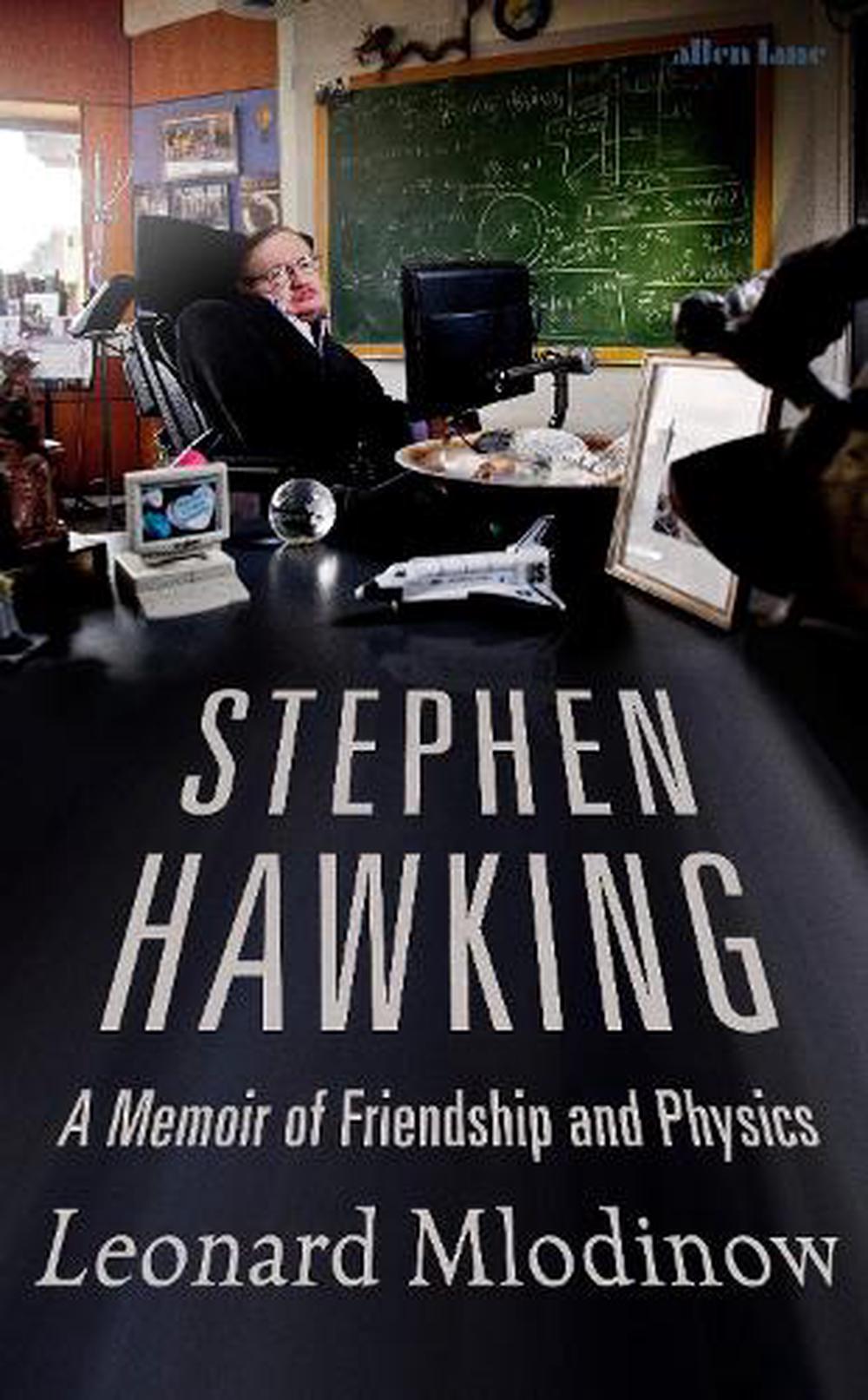 An icon of the last fifty years, Stephen Hawking seems to encapsulate genius- not since Albert Einstein has a scientific figure held such a position in popular consciousness. In this enthralling memoir, writer and physicist Leonard Mlodinow tells the story of his friend and their friendship, offering an intimate account of this giant of science.

The two met in 2003, when Stephen asked Leonard if he would consider writing a book with him, the follow up to the bestselling A Brief History of Time. As they spent years working on a second book, The Grand Design, they forged a deep connection and Leonard gained a much better understanding of Stephen's daily life and struggles - as well as his compassion and good humour. Together they obsessed over the perfect sentence, debated the physics, and occasionally punted on Cambridge's waterways with champagne and strawberries. In time, Leonard was able to finish Stephen's jokes, chide his sporadic mischief, and learn how the hardships of his illness helped forge that unique perspective on the universe.

By weaving together their shared story with a clear-sighted portrayal of Hawking's scientific achievements, Mlodinow creates a beautiful portrait of Stephen Hawking as a brilliant, impish and generous man whose life was not only exceptional but also genuinely inspiring.

Leonard Mlodinow is a theoretical physicist and writer who has taught at Caltech and the Max Planck Institute of Physics. With Stephen Hawking, he co-authored two best-selling books- A Briefer History of Time and The Grand Design. He is also the best-selling author of The Drunkard's Walk, Subliminal and Elastic.

Stephen Hawking was a unique scientist and person, and Leonard Mlodinow's book is a unique glimpse into how he worked and lived. As educational as it is touching, this is a deeply human look at a mind that spanned the cosmos -- Sean Carroll, author of Something Deeply Hidden An intimate, unique, and inspiring perspective on the life and work of one of the greatest minds of our time. Filled with insight, humour, and never-before-told stories, it's a view of Stephen Hawking that few have seen and all will appreciate -- James Clear, author of Atomic Habits Leonard Mlodinow has done the impossible. He has skillfully woven together a thoughtful, insightful, intimate, and engaging portrait of Stephen Hawking, one of the greatest minds of our times, while being scrupulously faithful to the physics. Hawking would have been proud of this book. -- Michio Kaku

Leonard Mlodinow has done the impossible. He has skillfully woven together a thoughtful, insightful, intimate, and engaging portrait of Stephen Hawking, one of the greatest minds of our times, while being scrupulously faithful to the physics. Hawking would have been proud of this book.

An intimate, powerful account of Stephen Hawking and his universe.