PUBLISHED: 19th January 2012
ISBN: 9781401310646
ANNOTATION:
Fictitiously attributed to Leslie Knope, a character on the NBC television show, Parks and recreation, that is set in the fictional Indiana town, Pawnee. 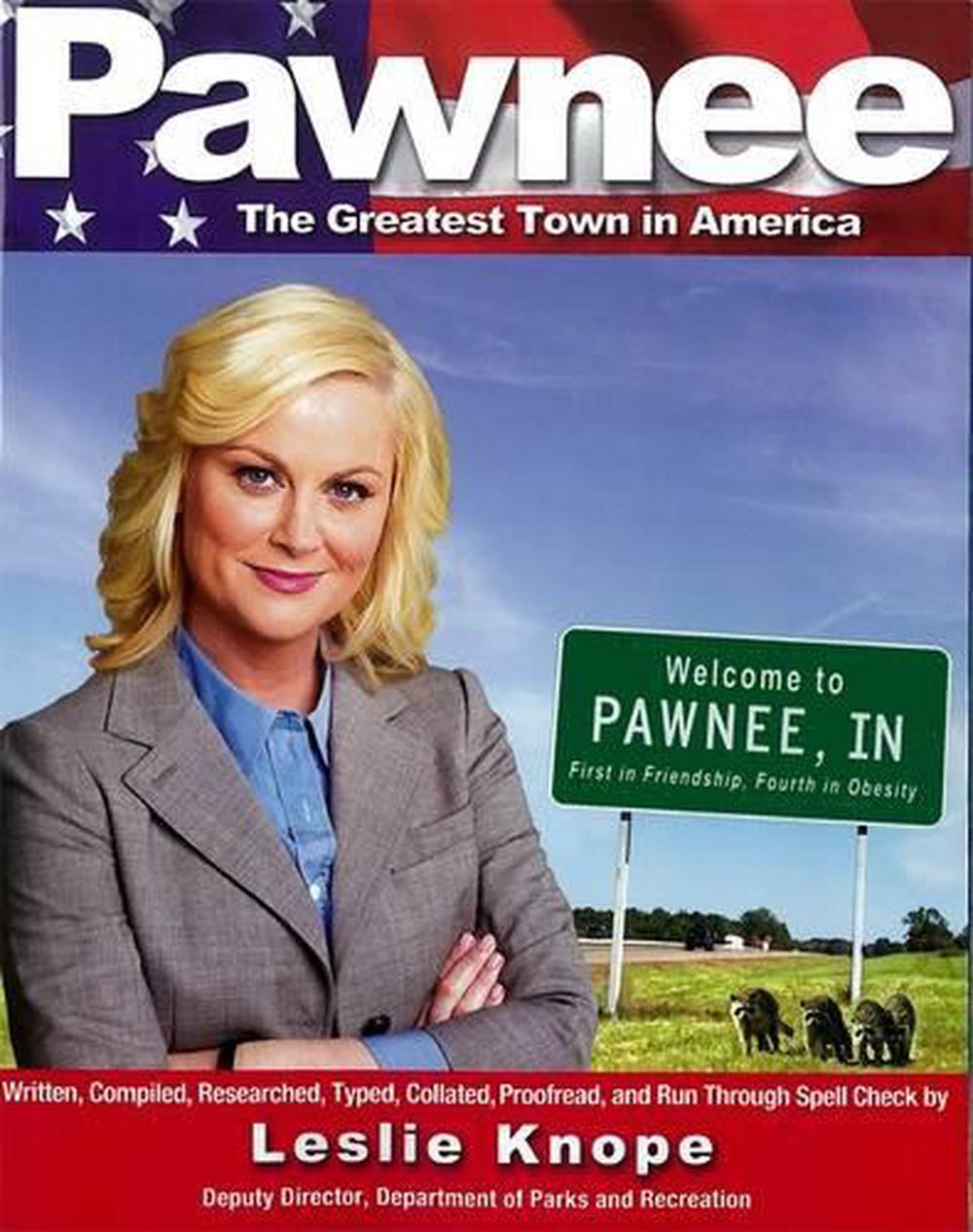 OTHER FORMATS:
PUBLISHED: 19th January 2012
ISBN: 9781401310646
ANNOTATION:
Fictitiously attributed to Leslie Knope, a character on the NBC television show, Parks and recreation, that is set in the fictional Indiana town, Pawnee.

Fictitiously attributed to Leslie Knope, a character on the NBC television show, Parks and recreation, that is set in the fictional Indiana town, Pawnee.

From the hit US comedy Parks and Recreation, which stars Amy Poehler (as Leslie Knope) and is gathering a growing following in the UK, comes this equally entertaining tie-in, in which Leslie Knope, Deputy Director of the Parks and Recreation Department of Pawnee, Indiana, gives readers a hilarious guided tour through her little corner of Middle America. Each chapter focuses on a different aspect of the town and its history, its significance in the great state of Indiana and its impact on the world at large.

Leslie Knope has lived in Pawnee since her childhood. The community programs she enjoyed in her youth inspired her to pursue a life of public service and serve the city. Leslie is a member of several action committees in her role at city hall, including the Equal Opportunity Committee, the Fun in the Sun Committee, the Clean Restroom Task Force, the Handicapped Restroom Task Force and the Task Force to Reduce the Number of Public Restrooms.Her goal is to become the first female President of the United States. Leslie is the Deputy Parks Director of Pawnee's parks and recreation department, a mid-level bureaucrat position. She hopes to advance her career (possibly aiming to jump over the department's Director position and become a City Manager) and improve her town. Leslie also has a love for sweets, especially whipped cream, as she usually adds excessively large amounts to coffee, waffles and other food.

"Literally the greatest endeavor of human creativity in the history of mankind."--Chris Traeger "I have read over four books, and this is by far the one that has me in it the most."--Andy Dwyer "Carrying this book around is a good way of picking up girls with glasses."--Tom Haverford

"Literally the greatest endeavor of human creativity in the history of mankind."'e" Chris Traeger