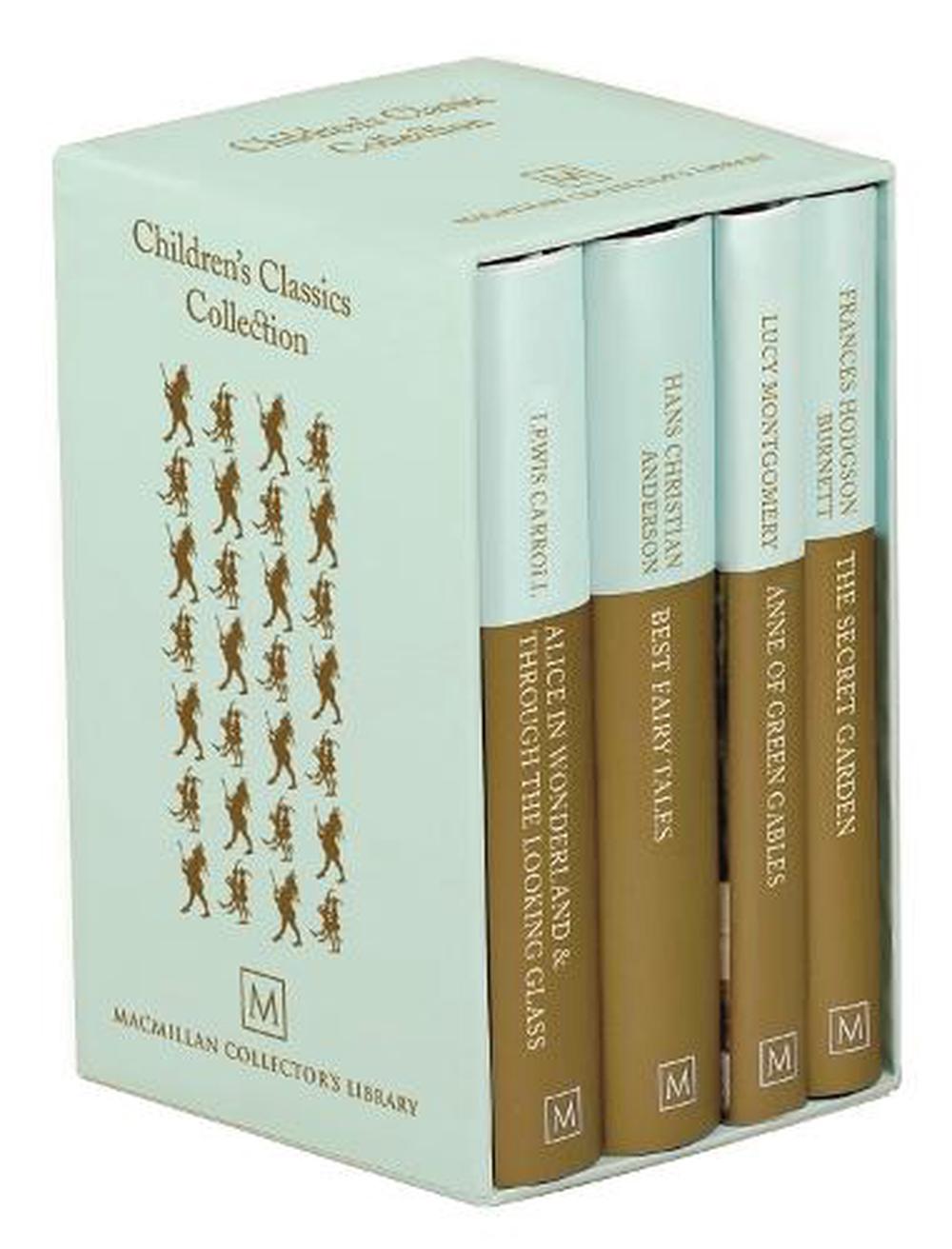 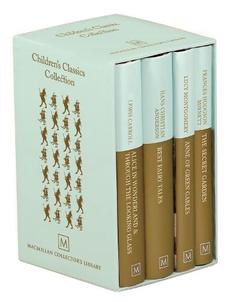 ISBN: 9781509894741
ANNOTATION:
A beautiful box set containing four of the most loved children's classics: Alice's Adventures in Wonderland, Best Fairy Tales from Hans Christian Andersen, The Secret Garden, and Anne of Green Gables.
SAVE
11%
RRP $69.99
$62.30
Or pay later with

Whether you want to chase after Alice into Wonderland or Mary into The Secret Garden, get caught up with Anne's mischief in Green Gables or get lost in Hans Christian Andersen's whimsical fairy tales, these classic stories will take you on unforgettable adventures.

Charles Lutwidge Dodgson, who wrote under the pseudonym Lewis Carroll, was born in 1832. His most famous works are Alice's Adventures in Wonderland (1865) and its sequel Through the Looking-Glass (1871). He died in 1898.

Hans Christian Andersen was born in Odense, Denmark, in 1805. His Fairy Tales, the first children's stories of their kind, which were published in instalments from 1835 until his death in 1875, have been translated into more than a hundred languages and adapted for every kind of media.

Frances Hodgson Burnett was born in Manchester in 1849 and moved to America in 1865, where she launched a literary career in which she produced over forty books including A Little Princess (1905) and The Secret Garden (1911). Frances died in 1924.

Lucy Maud Montgomery was born on Prince Edward Island, Canada, in 1874. Anne of Green Gables, published in 1908, was her first novel and has remained in print across the world ever since. Montgomery died in Toronto in 1942.