Muhammad Ali: The King Of The Ring 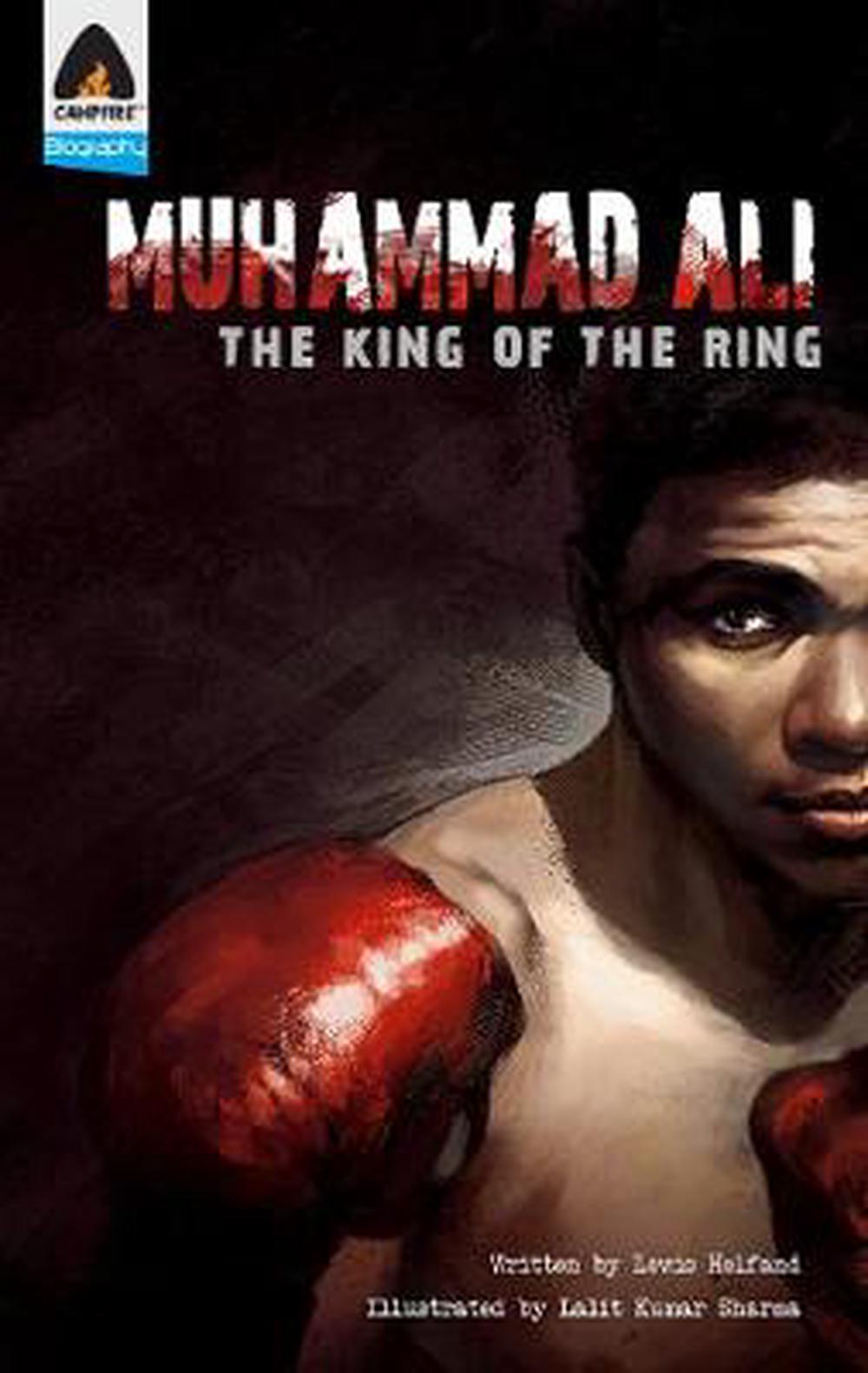 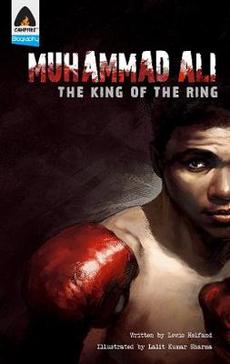 Muhammad Ali was born Cassius Marcellus Clay, Jr. in 1942. A three-time World Heavyweight Champion he is widely considered one of the greatest boxers of all time. But Ali's legacy reaches far beyond the world of sports. He changed his name from Clay to Ali after joining the Nation of Islam in 1964, and refused to join the U.S. military during the Vietnam War, facing arrest and losing his boxing title and the right to fight for four years because of his beliefs. After returning to the ring after a four-year forced absence, he participated in several of the most memorable and historic boxing matches of all time. He was known for his charisma, sharp intellect and wit, and also his rhymes, making him a cultural icon and one of the most recognized and inspiring people on the planet. Nicknamed "The Greatest", Ali's personal story is one for the ages. Campfire's biography of Muhammad Ali will teach, inspire and entertain young readers.

Lewis Helfand was born in 1978 in Philadelphia. Passionate about comic books, Lewis soon published his very own, Wasted Minute - a story of a world without crime where superheroes are forced to work regular jobs. With the first issue received well, he was soon collaborating with other artists and released four more issues over the next few years. At the same time, Lewis continues to work outside the field of comic books as a freelance writer and reporter for a number of national print and online publications.

"The graphic format is an ideal way to present the life of a real life 'superhero' who went from being a diligent young boxer to achieve immortality through his undoubted sporting prowess and powers as a communicator who challenged the status quo following being stripped of his title for refusing to fight in the Vietnam War. His life straddles a period of major social change in America which culminated only recently in the [election] of the first black president. Campfire is an impressive imprint and watching boys in particular devour the[ir books] reminds me of my own childhood love of Classics Illustrated. Intelligently written from the perspective of sports journalists, recounting [Ali's] exploits inside and outside the ring with really dynamic illustrations, it shows that graphic novels are not just for reluctant readers although book averse boys in particular will find it hard not to pick this up." --School Librarian Magazine

"Campfire manages to capture children's attention in stories that talk up, rather than down, to their readers." -- John Hogan, Graphicnovelreporter.com

"I highly recommend Campfire's comics. They do what they are intended to do and do it in a way that excites kids about classic literature."

-- Chris Wilson, The Graphic Classroom (a resource for teachers and librarians)

"The graphic format is an ideal way to present the life of a real life 'superhero' who went from being a diligent young boxer to achieve immortality through his undoubted sporting prowess and powers as a communicator who challenged the status quo following being stripped of his title for refusing to fight in the Vietnam War.