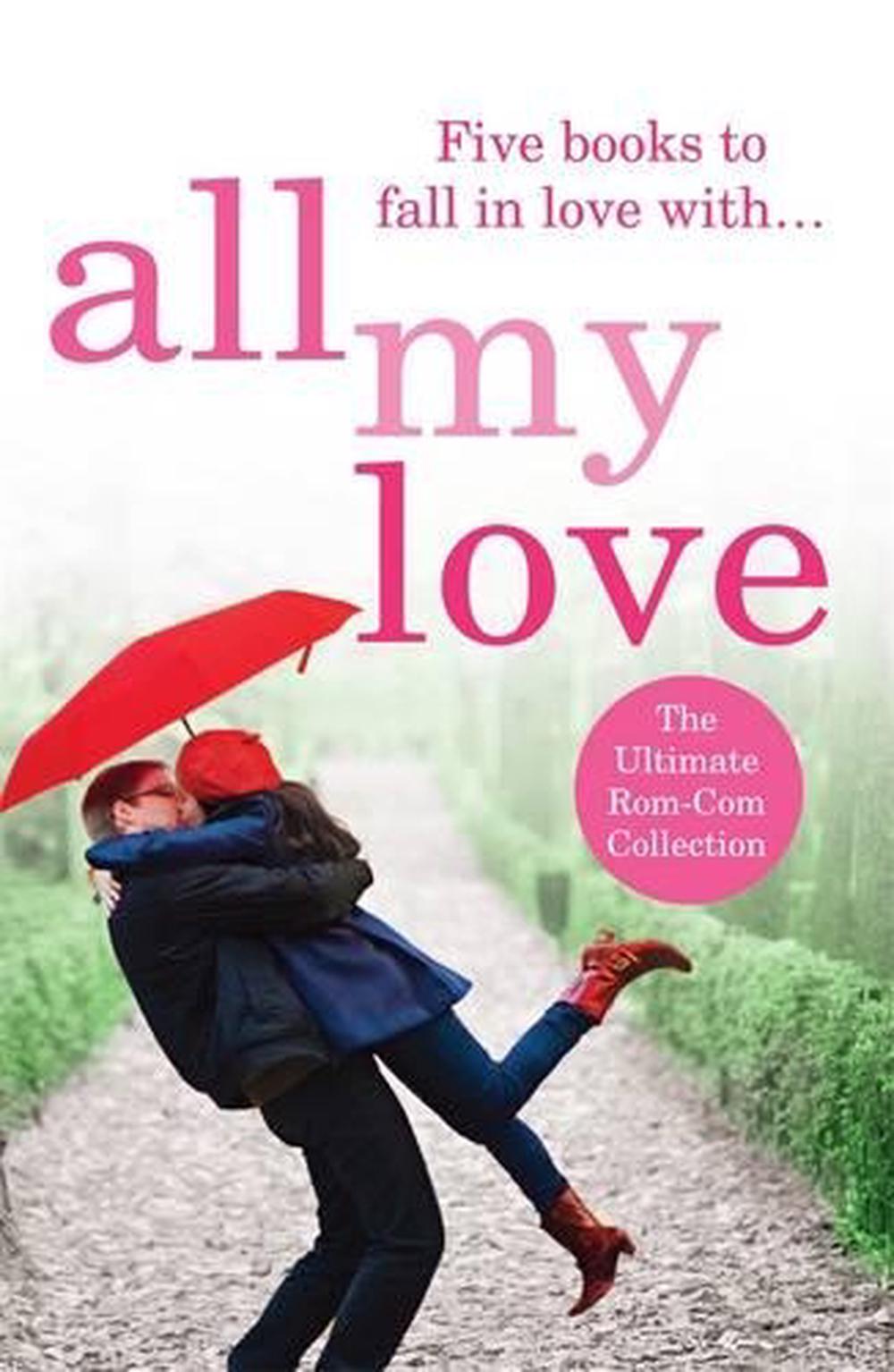 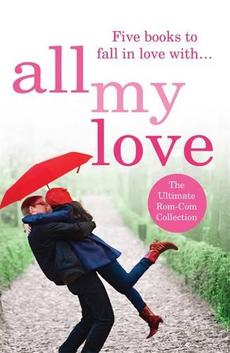 Fall head over heels for five hilarious and heart-warming tales of love and other misadventures ...One Little White Lie by Loretta Hill Single girl Kate Dreson knows that her serial match-maker friend is not going to leave her alone unless she tells her that she is happily dating someone. Who knew that one little lie could so blatantly backfire? A hilarious rom-com about a white lie that turns into a red-blooded reality! Eliza s Home by Rachael Herron It s 1945 and Eliza Masterson is on the run from her unhappy marriage. At least she would be if her truck hadn t broken down in the middle of nowhere. So when Joshua Carpenter, a cowboy with the bluest eyes she has ever seen, offers her help, Eliza can t afford to say no ...An enchanting wartime love story set a sleepy Californian town. Dr No Commitment by Virginia Taylor Ally was warned about Rohan Sinclair and she is determined she won t let this gorgeous, model-dating doctor distract her. After all it s a terrible idea to fall for a man who will never commit, but what if in every other way he s her perfect guy? A mischievous romance about a man

Loretta Hill (Author) For her bestselling novels The Girl in Steel-Capped Boots, The Girl in the Hard Hat and The Girl in the Yellow Vest, Loretta Hill drew upon her own outback engineering experiences of larrikins, red dust and steel-capped boots. Her new novel, The Maxwell Sisters, will publish in January 2015. She is also the author of the ebook novella One Little White Lie, which was a no.1 bestseller on iTunes. Loretta always wanted to be a writer. As a kid she filled pages of exercise books with stories to amuse her friends. Her father, who never wasted his time on fiction, didn't see much worth in this pass time and pushed her to pursue a 'sensible' career. Fortunately, she had inherited some of his talent for numbers and decided to give it a go. She graduated from the University of Western Australia as structural engineer and took her first job with a major West Australian engineering company. A few years later she met a lawyer at a Black Friday party hosted by a friend. She was dressed as the devil and he just came as himself. They are now happily married and living in Perth with their two young sons and infant daughter. De