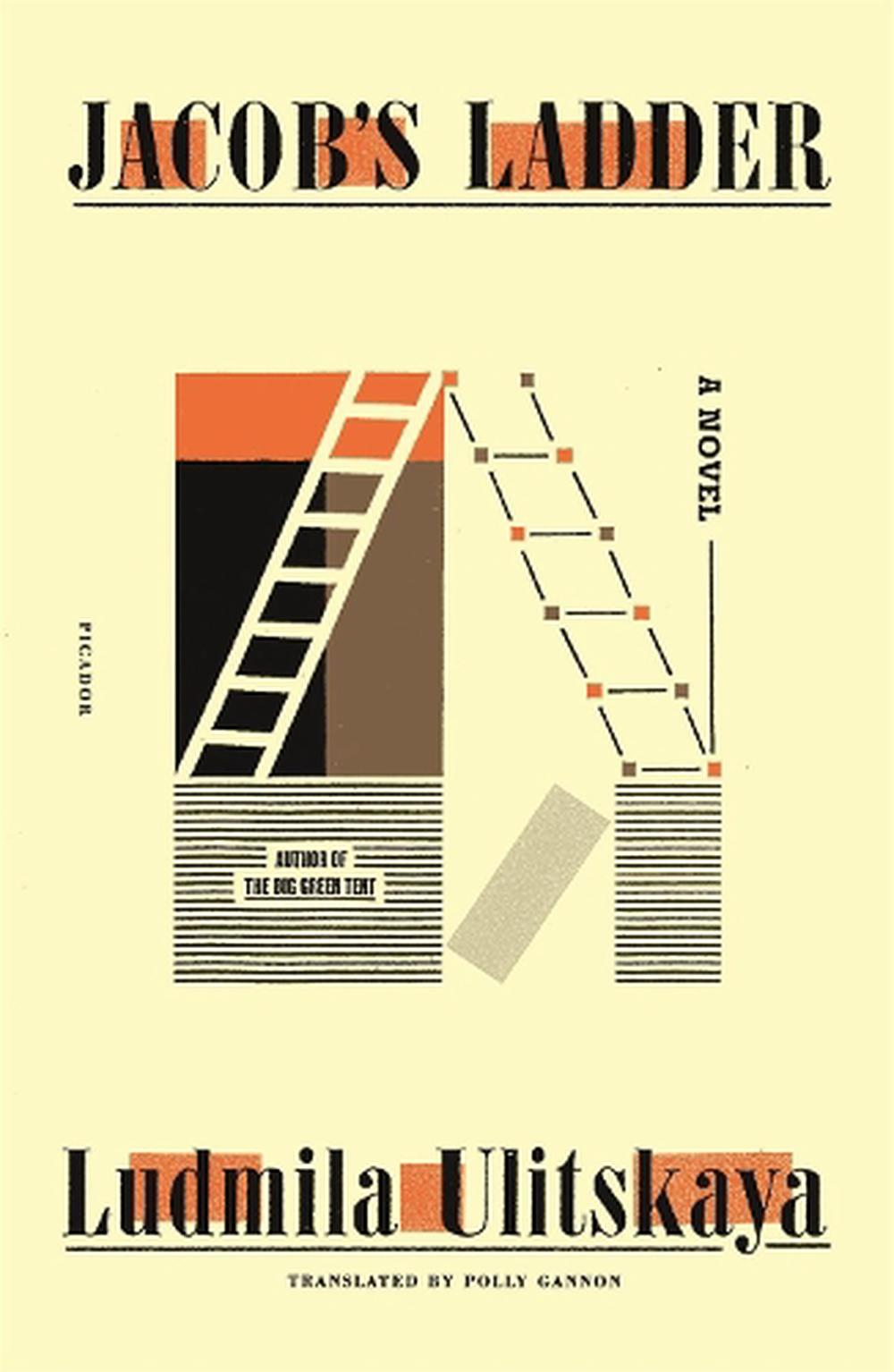 The modern Tolstoy presents a family saga spanning a century of Russian history.

One of Russia's most renowned literary figures and a Man Booker International Prize nominee, Ludmila Ulitskaya presents what may be her final novel. Jacob's Ladder is a family saga spanning a century of recent Russian history--and represents the summation of the author's career, devoted to sharing the absurd and tragic tales of twentieth-century life in her nation. Jumping between the diaries and letters of Jacob Ossetsky in Kiev in the early 1900s and the experiences of his granddaughter Nora in the theatrical world of Moscow in the 1970s and beyond, Jacob's Ladder guides the reader through some of the most turbulent times in the history of Russia and Ukraine, and draws suggestive parallels between historical events of the early twentieth century and those of more recent memory. Spanning the seeming promise of the prerevolutionary years, to the dark Stalinist era, to the corruption and confusion of the present day, Jacob's Ladder is a pageant of romance, betrayal, and memory. With a scale worthy of Tolstoy, it asks how much control any of us have over our lives--and how much is in fact determined by history, by chance, or indeed by the genes passed down by the generations that have preceded us into the world.

Ludmila Ulitskaya is one of Russia's most popular and renowned literary figures. A former scientist and the director of Moscow's Hebrew Repertory Theater, she is the author of more than a dozen works of fiction, including The Big Green Tent ; several tales for children; and multiple plays that have been staged by a number of theaters in Russia and Germany. She has won Russia's Man Booker Prize and twice won its Big Book Prize, as well as being nominated for the Man Booker International Prize. Polly Gannon is the director of cultural studies at the New York-St. Petersburg Institute of Linguistics, Cognition and Culture. She holds a Ph.D. in Russian literature from Cornell University. She lives, teaches, and translates in St. Petersburg, Russia.

"Ulitskaya travels through a century of tangled Russian family history in this lucid saga . . . there is something mesmerizing about the narrative's scale, and patterns emerge: the little control humans have over their lives; the impact of political forces on individuals; the certainty of death, somehow softened by the promise of new birth. This is a challenging yet rewarding epic." -- Publishers Weekly "Nora Ossetsky, a set designer in 1970s Moscow, discovers a willow chest filled with her paternal grandparents' correspondence after her Grandmother Marusya's death. Thus begins acclaimed Russian writer Ulitskaya's ( The Big Green Tent , 2014) expansive novel about the complications of human lives and repeating generational patterns, set against a backdrop that skips across a century of tumultuous Russian and Soviet history . . . Ideal for devotees of Russian literature and epic tales." -- Booklist

The modern Tolstoy presents a family saga spanning a century of Russian history.