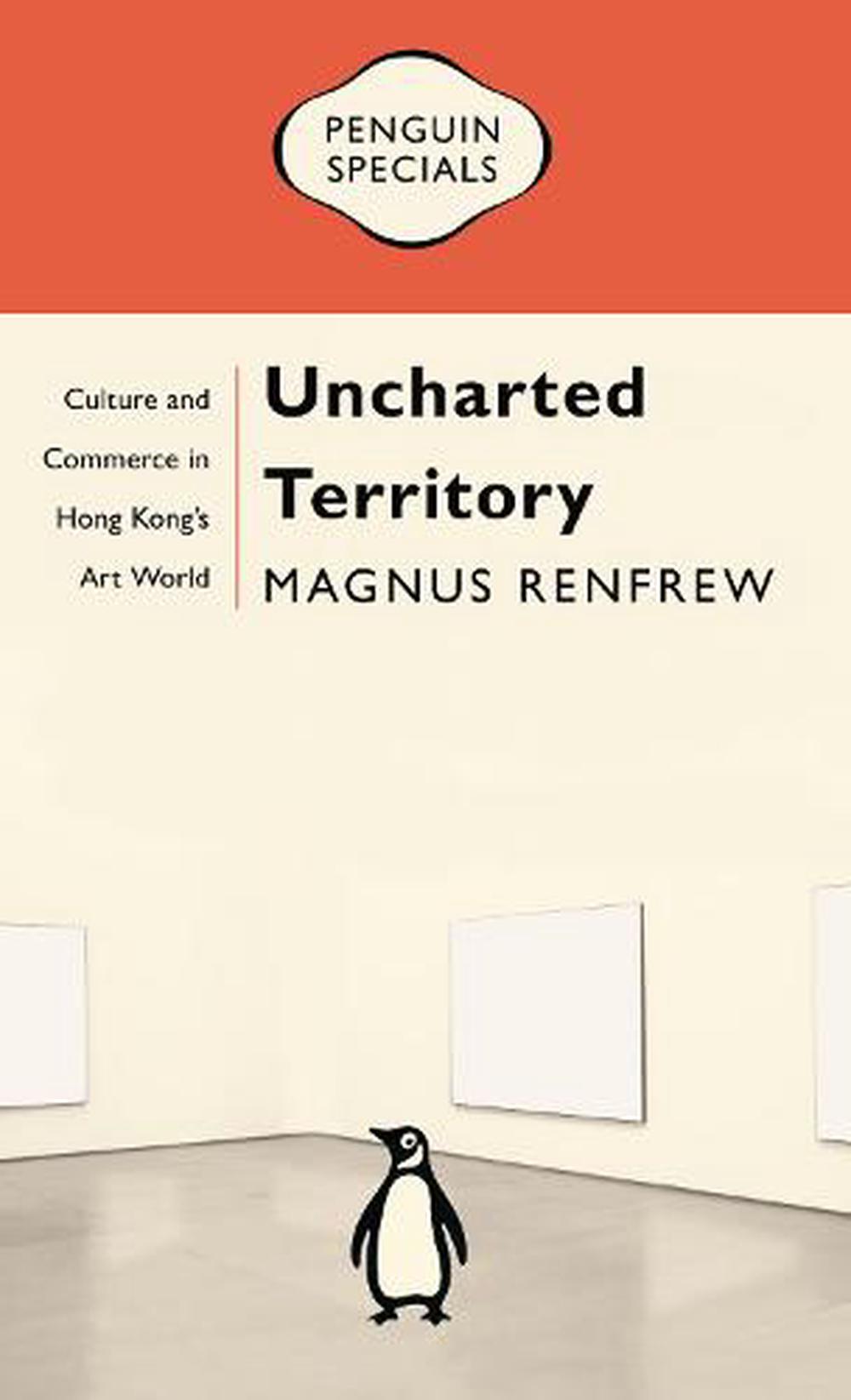 Hong Kong has the once in a generation opportunity to assert itself as the creative and cultural hub of Asia, and to rival the established centres of New York and London. In providing an angle unique to the city, Hong Kong could play a pivotal role in redefining the concept of a 'global' art world. But, is it ready to take on the challenge? Magnus Renfrew, art expert and one of the driving forces behind the city's ascent in the art world, outlines the recent past and paints the future of Hong Kong's creative scene, all while reflecting on his own experiences and the new buzz around Hong Kong's endless possibilities.

Magnus Renfrew is a cultural entrepreneur and writer with over 20 years' experience in the international art world.

Renfrew served as founding director of Art Basel in Hong Kong from 2012-2014 following the acquisition of ART HK by MCH Group. From 2007-2012 Renfrew was the founding fair director of ART HK- Hong Kong International Art Fair. ART HK is widely credited with repositioning Hong Kong as the center of the art market in Asia and as having a transformative impact on the cultural landscape of the city and its perception globally.

Renfrew has been recognized for his contribution by industry media and has regularly appeared in the Power 100 lists of ART + AUCTION, ART REVIEW and Le Journal des Arts as one of the 100 most influential figures in the art world. In 2013 he was honoured by the World Economic Forum as a Young Global Leader.

Born in 1975, Renfrew was brought up in Cambridge, UK, and educated at The Leys School, Cambridge and the University of St Andrews where he gained a 1st Class MA (Hons) and the OE Saunders Prize for Art History. In Hong Kong he serves as Chair of the Advisory Council for Para Site Art Space and from 2014-2016 as a member of the Hong Kong Arts Development Council.

..". combines insider insights with objective analysis, a succinct account of the journey so far and what might lie ahead." --Tisa Ho, Executive Director of Hong Kong Arts Festival "Magnus Renfrew arrived in Hong Kong a decade ago as an outsider and came to play an integral part in raising the city's importance for the global art market. In this concise yet many-layered analysis, Renfrew details the complexity of the city's cultural scene and its enormous potential. Just as important is his clarity in articulating the challenges Hong Kong faces in fulfilling its desire to be Asia's cultural capital." --Marc Spiegler, Global Director of Art Basel "A far-reaching tour de force that highlights a particular moment within the rich and dynamic fabric of the Hong Kong art world." --Hans Ulrich Obrist, Artistic Director, Serpentine Galleries "Renfrew hits a bullseye in accurately capturing the dynamic and evolving transformation of Hong Kong into a global art hub." --S. Alice Mong, Executive Director, Asia Society Hong Kong Center "A concise and thoughtful account of Hong Kong's ascent into a global art centre. Magnus Renfrew reveals the complexities of navigating local and international sensitivities while calling for a more generous representation of Asia within the global discourse." --Claire Hsu, Co-Founder & Executive Director, Asia Art Archive "Concise and authoritative, a bold call for the territory to become the global city it's destined to be ..." --Kristie Lu Stout, CNN