PUBLISHED: 24th September 2019
ISBN: 9781741176667
ANNOTATION:
An extended, education-focused edition of this bestselling book, which received the 2019 Indie Book Award for Best Illustrated Non-fiction and was shortlisted for General Non-fiction Book of the Year at the 2019 ABIA. 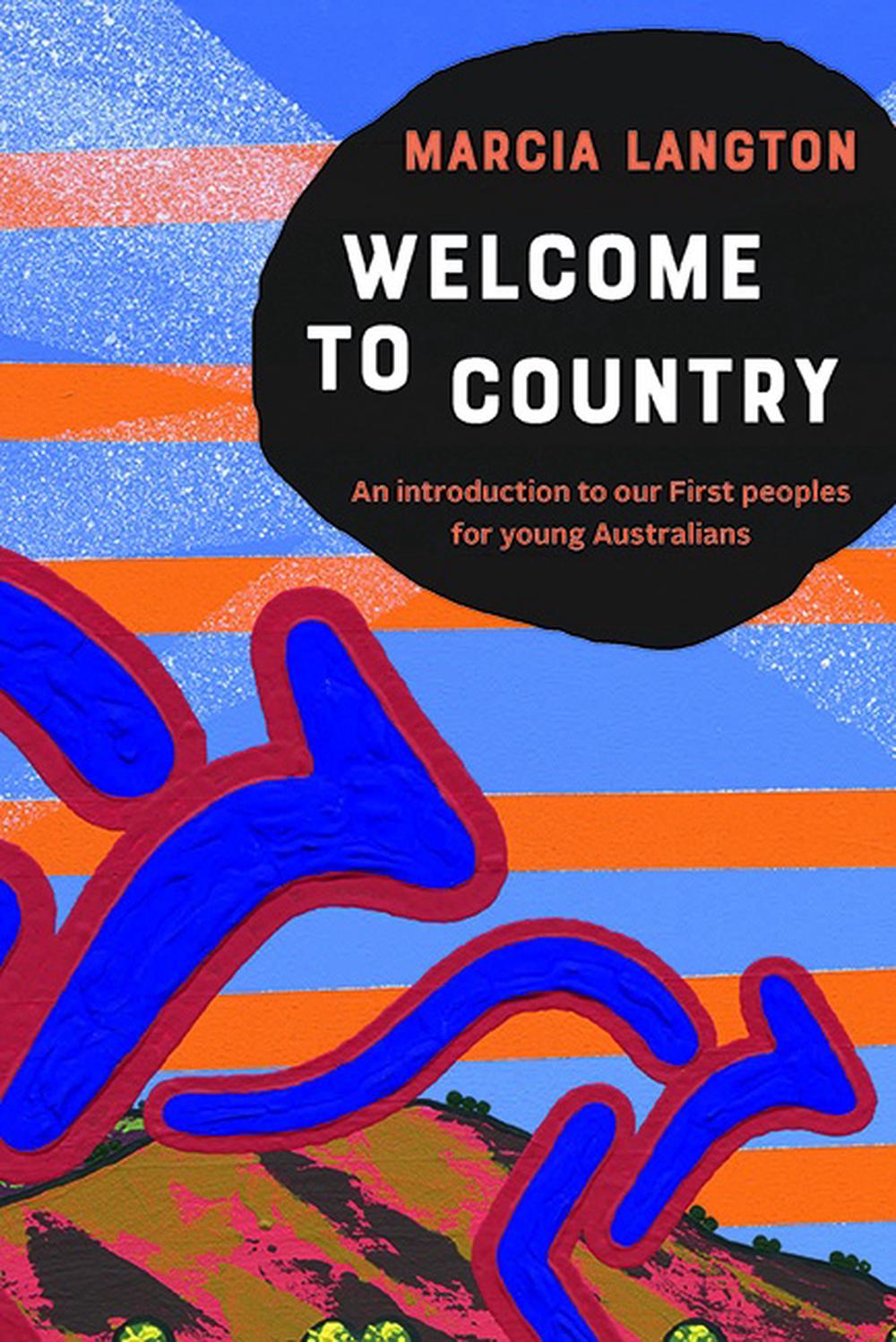 OTHER FORMATS:
PUBLISHED: 24th September 2019
ISBN: 9781741176667
ANNOTATION:
An extended, education-focused edition of this bestselling book, which received the 2019 Indie Book Award for Best Illustrated Non-fiction and was shortlisted for General Non-fiction Book of the Year at the 2019 ABIA.

An extended, education-focused edition of this bestselling book, which received the 2019 Indie Book Award for Best Illustrated Non-fiction and was shortlisted for General Non-fiction Book of the Year at the 2019 ABIA.

Australia is alive with the long history of the Aboriginal and Torres Strait Islander people, our cultures and our stories. My generation of Aboriginal people want young Australians to be taught more about our history and culture than we were. I have met very few Australians who learned anything in school about Aboriginal and Torres Strait Islander people. Many have told me that if they were taught anything at all, it was incorrect and often racist. In fact, many Australians think that the only 'real' Aboriginal people are those who live in the deserts. This idea is based on two centuries of racist views that were wrong and should have no place in modern Australia. - Professor Marcia Langton

Written by one of Australia's most prominent Indigenous voices, Welcome to Countryis essential reading for every young Australian. The chapters cover prehistory, post-colonial history, language, kinship, knowledge, art, performance, storytelling, Native Title, the Stolen Generations, making a rightful place for First Australians and looking to the future for Indigenous Australia. This book is for the new Australian generations and works towards rectifying the wrongs of this country's past. You will quickly appreciate how lucky we are to be the home of the world's oldest continuing civilisation - which is both diverse and thriving in Australia today.

Detailed teachers' notes that explain how to apply the book to a range of subjects for Years 7 through 10 students can be downloaded online through the Hardie Grant website.

Professor Marcia Langton AM PhD Macq U, BA (Hons) ANU, FASSA is one of Australia's most important voices for Indigenous Australia. She first became an Indigenous rights activist as a student at the University of Queensland, before spending time in Papua New Guinea, Japan and North America learning about those countries' peoples and cultures. On her return to Australia, Marcia Langton graduated in Anthropology at ANU. Since then, she has worked with the Central Land Council, the Cape York Land Council, and for the 1989 Royal Commission into Aboriginal deaths in custody. Professor Langton has received many accolades, including an Order of Australia. She has held the Foundation Chair of Australian Indigenous Studies at The University of Melbourne since February 2000. As an anthropologist and geographer, she has made a significant contribution to government and non-government policy as well as to Indigenous studies. Professor Langton has written several books, both academic and popular, including First Australians (MUP, 2009), co-authored with Rachel Perkins, which was written in conjunction with an SBS documentary by the same name. She is also regularly asked to comment on issues related to Indigenous rights and art. In 2016 she was honoured as a University of Melbourne Redmond Barry Distinguished Professor. The following year, Professor Marcia Langton was appointed as the first Associate Provost at the University of Melbourne. The original adult trade edition of Marcia Langton: Welcome to Country (April 2018) has sold over 23,000 copies since its release.