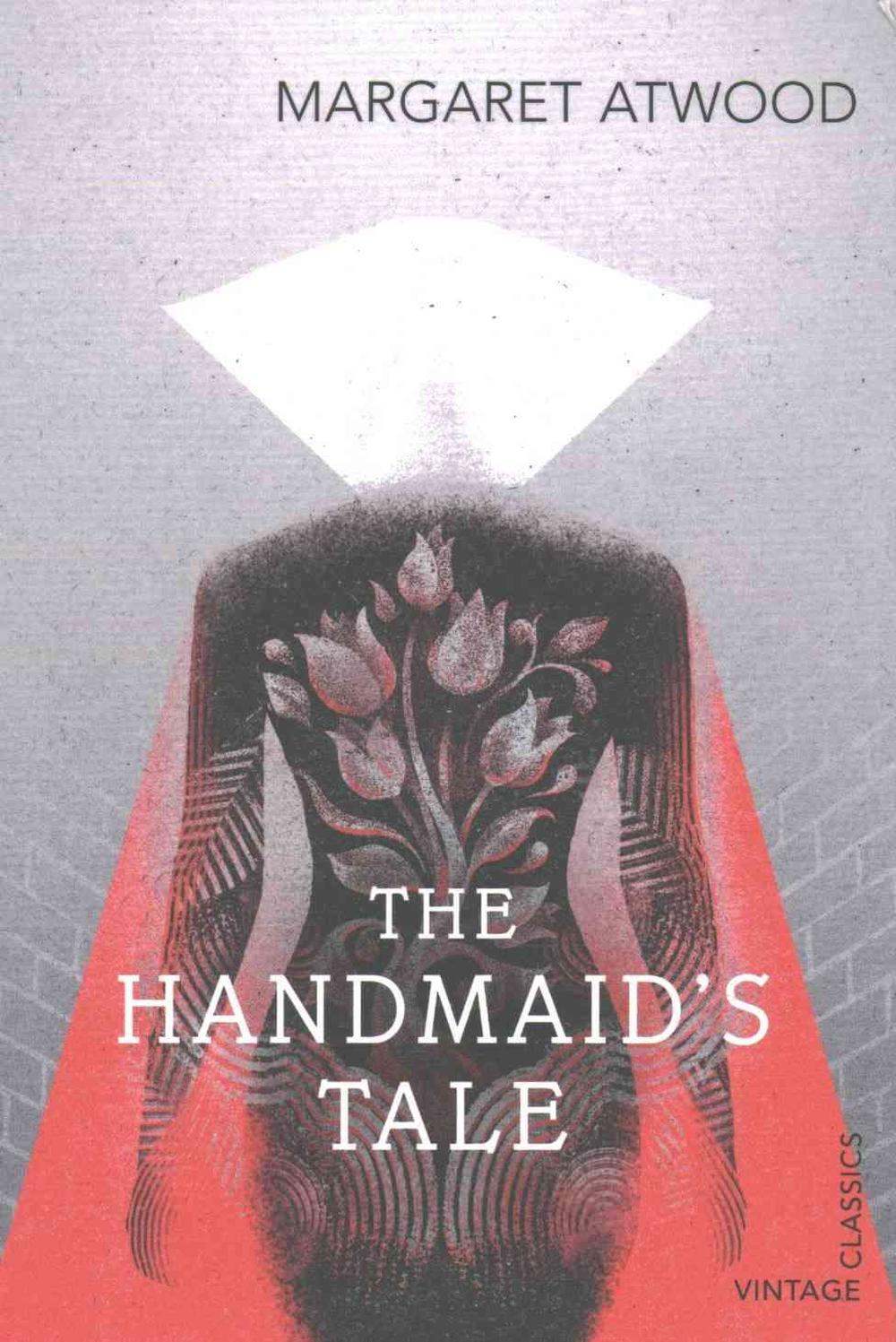 NOW A SMASH-HIT CHANNEL 4 TV SERIES'It isn't running away they're afraid of.

'It isn't running away they're afraid of. We wouldn't get far. It's those other escapes, the ones you can open in yourself, given a cutting edge'

Offred is a Handmaid. She has only one function- to breed. If she refuses to play her part she will, like all dissenters, be hanged at the wall or sent out to die slowly of radiation sickness. She may walk daily to the market and utter demure words to other Handmaids, but her role is fixed, her freedom a forgotten concept.

Offred remembers her old life - love, family, a job, access to the news. It has all been taken away. But even a repressive state cannot obliterate desire.

Margaret Atwood is Canada's most eminent novelist, poet and critic. Her books include The Edible Woman, Surfacing, Lady Oracle, Life Before Man, Bodily Harm, The Handmaid's Tale (winner of both the Arthur C. Clarke Award for Science Fiction and the Governor-General's Award, shortlisted for the Booker Prize and made in a major film). Cat's Eye (also shortlisted for the Booker Prize) The Robber Bride and Alias Grace. Finally, The Blind Assassin won the Booker Prize in 2000. She lives in Toronto with the writer Graeme Gibson and their daughter.

Moving, vivid and terrifying. I only hope it's not prophetic The Listener The Handmaid's Tale is both a superlative exercise in science fiction and a profoundly felt moral story Out of a narrative shadowed by terror, gleam sharp perceptions, brilliant intense images and sardonic wit Independent Compulsively readable Daily Telegraph A fantastic, chilling story. And so powerfully feminist