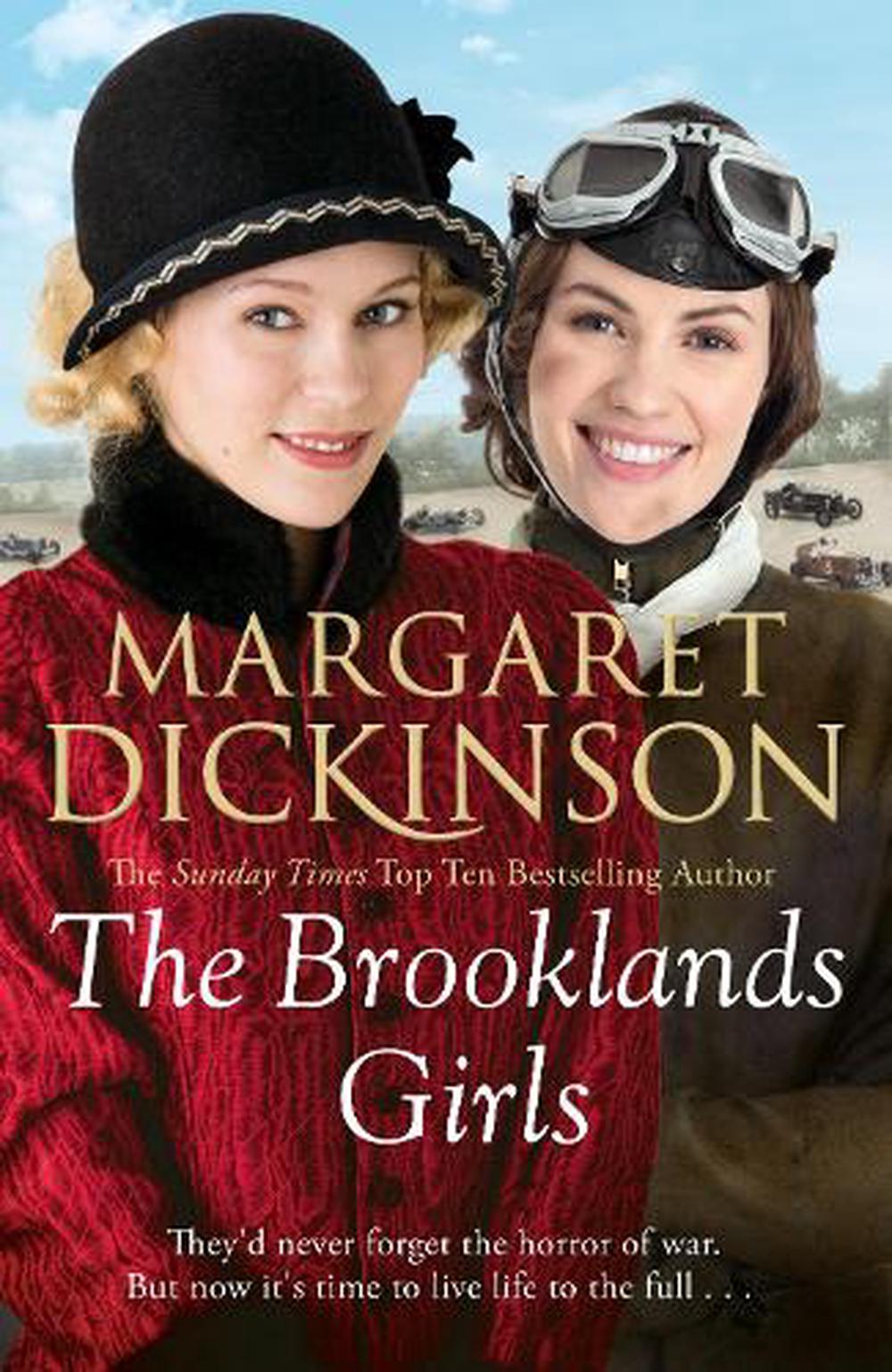 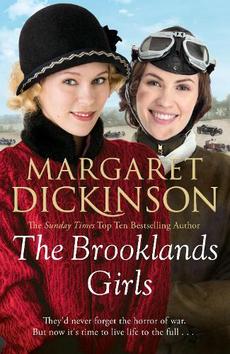 ISBN: 9781509851492
ANNOTATION:
The Brooklands Girls is the second title in the Maitland trilogy by bestselling author Margaret Dickinson.
$23.63
Or pay later with

The Brooklands Girls is the second title in the Maitland trilogy by bestselling author Margaret Dickinson.

In the early 1920s, the Maitland family are still coming to terms with the aftermath of the Great War. After her courageous work as an ambulance driver and nurse close to the Front, Pips is now restless and without purpose in her life. She seeks excitement in the frenetic world of endless parties and balls in London during the 'Roaring Twenties', but finds that only the thrill of driving on the Brooklands race-track can blot out her horrific memories of the trenches and help her to forget her broken love affair.

Her beloved brother, Robert, has his own demons to battle. Although happily married to Alice and with a daughter, Daisy, on whom the whole family dotes - none more so than Pips - Robert believes that the loss of his right arm in the war has ended his career as a doctor. As he, too, struggles to find purpose in his life, the reappearance of faces from the past poses a dilemma for Pips.

Can she ever trust a man's promises and allow herself to love again?

The Brooklands Girls is the heartfelt sequel to The Poppy Girls, by bestselling author Margaret Dickinson.

Born in Gainsborough, Lincolnshire, Margaret Dickinson moved to the coast at the age of seven and so began her love for the sea and the Lincolnshire landscape. Her ambition to be a writer began early and she had her first novel published at the age of twenty-five. This was followed by many further titles including Plough the Furrow, Sow the Seed and Reap the Harvest, which make up her Fleethaven trilogy. She is also the author of The Buffer Girls and its sequel Daughters of Courage. Margaret is a Sunday Times Top Ten bestseller.